As a reminder (and Soompi doesn't include this in their article), we have still not heard any results from the investigation (announced in July 2019) into the bribery allegation in Park Yoochun's 2016 sexual assault investigation in which police recommended he not be indicted after four women filed complaints against him. See the Omona post here.

Soompi article:
After it was announced that Park Yoochun will be releasing a photo book and holding an autograph event, a representative has responded to questions about his future plans.

On March 20, someone close to Park Yoochun told OSEN, “The release of the photo book is just as it says in the post uploaded on social media. It’s true that he is holding an autograph event for people who buy the photo book.”

In regards to a potential return to the entertainment industry, the representative stated, “As of yet, he’s just releasing a photo book. There’s nothing to say about concrete plans. I just hope that people won’t look upon this in a bad light.” 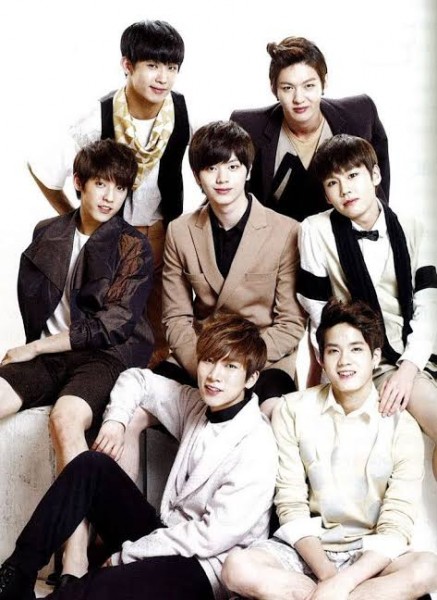 
Happy 8th BTOB! Cheers! And Omona, which ones are your favorite BTOB moments or memories?