How are you all, Omona? I hope you and yours are safe and well. <3 In case you need to take your mind off things, here's a chance to look back at your favorite Kpop releases during the first quarter of 2020 (January-March). Feel free to talk about your favorites including but not limited to title songs or b-sides, MV/visual concept, live performances, choreography, etc.

Here are my personal favorites:

SF9 - Good Guy
Before this I've only been casually checking out their title tracks. I liked O Sole Mio, and like everybody else I jammed to Now Or Never, but it wasn't until Good Guy (and seeing them cry during their first wins) that I learned all the members' names, listened to their entire discography, watched a ton of their videos, and even went all the way back to watching the survival show which formed the group. I'm in this deep, you guys.

You can watch the dance video here.

K-pop star Holland sits down with BuzzFeed to tell us all about his first times, his song "Neverland", and his never-ending love for SHINee.

this aired about a week ago but the only official upload had corrupted sound and audio, they reuploaded it recently!


May 20. A month and a half to go. Looking forward to seeing actor Yook back on kdrama land again!

Follow up to these posts, also here are the posts about the hidden camera incident from last year

According to Wikitree report, around 2:12pm on January 31, 2020, Cho Joo Bin, nicknamed "doctor" in the chatroom wrote, "There are many celebrity hidden cameras. A staff member got caught installing a hidden camera at Bomi's and Shin Se Kyung's rooms but it was us that paid for it. We hadn't done it before so that why we got caught. It's because we didn't how to do it right."

When a member of the chatroom asked, "What happened to the money?" Cho replied, "It was a late payment. We were only supposed to pay if the hidden camera was successful. It would've been around 3 million won (~$2,700)."

In September 2018, an outside staff member from "Pocha Without Borders" installed hidden camera equipment at Shin Se Kyung and Bomi's rooms while they were filming the show overseas. Shin Se Kyung found the hidden camera and reported it to authorities and the staff was sentenced to 1.5 years in prison and 3 years probation.

Police found further texts where Cho Joo Bin claimed he was the one behind actor Joo Jin Mo's galaxy hacking scandal exposed by Dispatch in January. Cho wrote, "Didn't you know that Baksa was the one that cracked Joo Jin Mo? We didn't hack his account, we logged in. Joo Jin mo is the one that did the media play about it first so I got curious and opened the messages. His katalks are dirty." 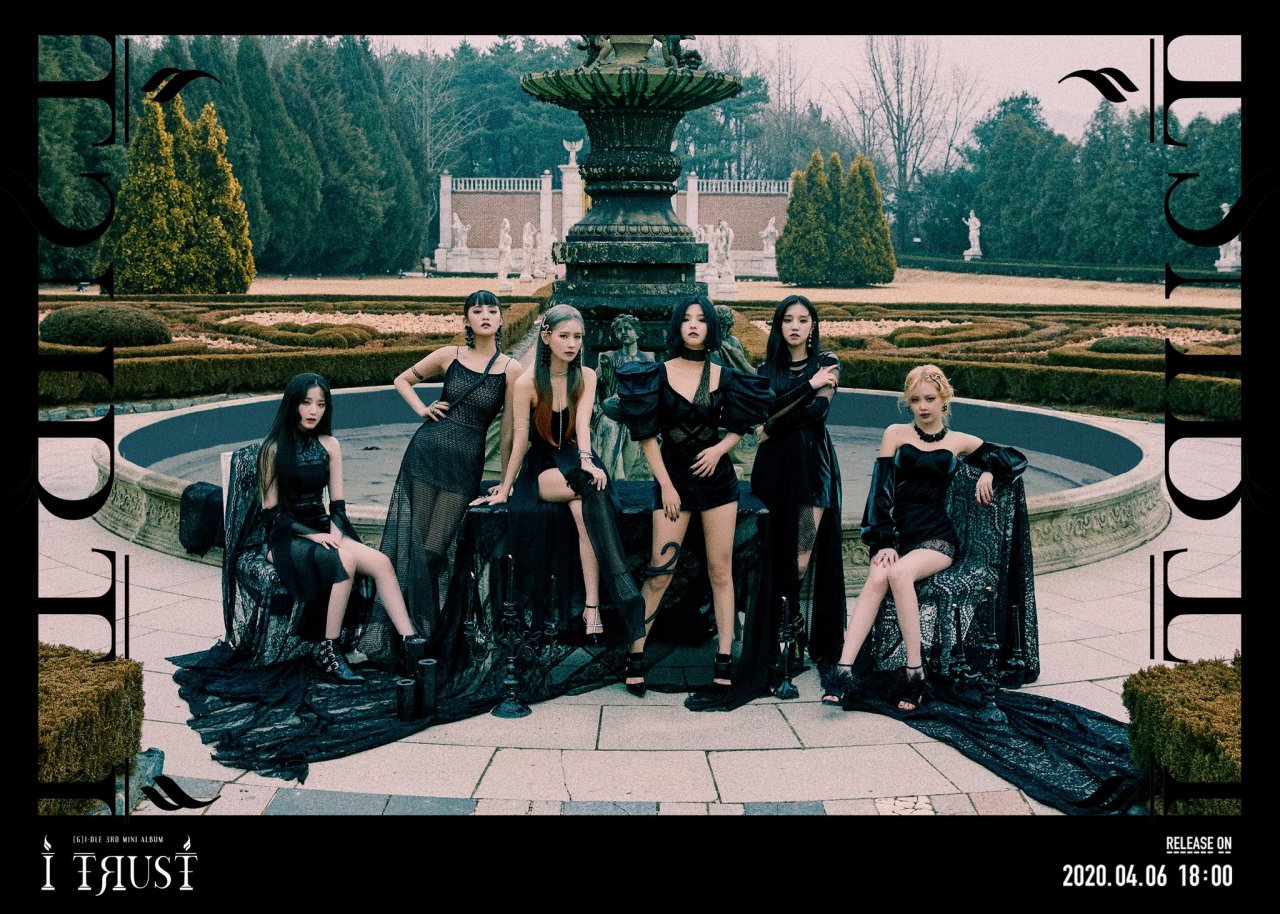 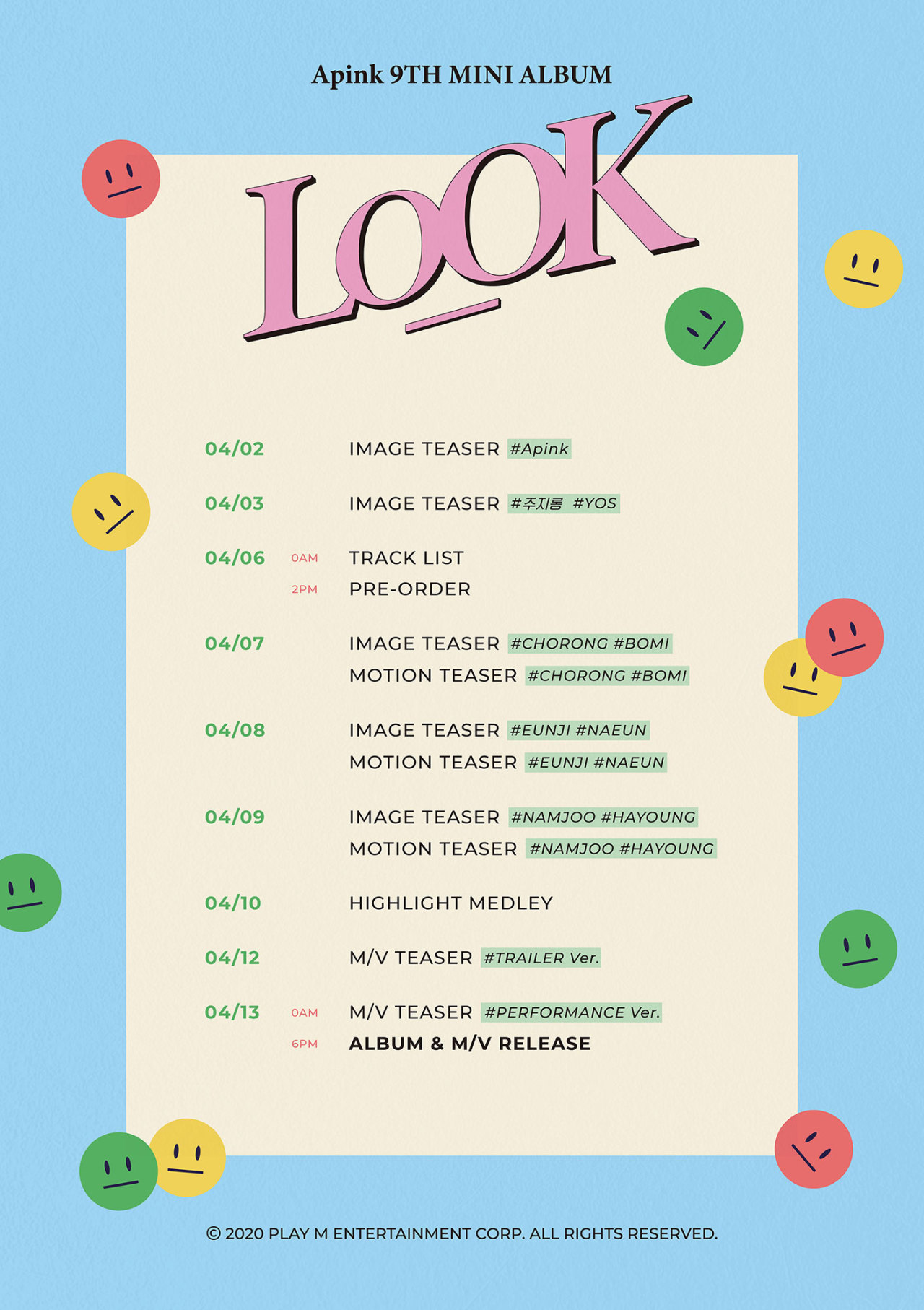 Bless them for immortalizing the anti-eyebrow before he took it off. And look how magical his hair can look when put into the right hands!!

this was released last month but never posted!
Vincit are a rock group consisting of guitarist/vocalist Song Jia, guitarist Mo Gyu Chan, bassist Gu Taeil and drummer Sim Hyeong Seok. They seem to have been around for at least two years and have performed in Japan, but this seems to be their first produced music video.
They list 'c2k ent' on their profile, who you may remember as the company that formed n-sonic, who went awol at a fanmeet and successfully sued for contract termination, so good luck to this band. 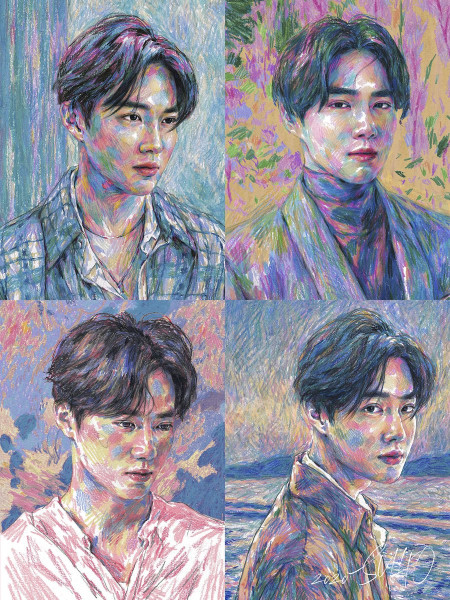