Are you hoarding easter chocolates? 🌷🐇

she's so cute! also i swear we used to have a nature tag?

A behind the scenes video from their Map Of The Soul: 7 photoshoot

her whole mini is so freaking good


bored in quarantine? interested in reaction videos, asmr, fashion or scratch cards? a.c.e has got you covered

Every week I go through the charts for this day in the past and share the top three songs. Then I pick out two more from the top ten as honorable mentions. This week, we are going back 4 years to the 2nd week of April, 2016. There’s a lot of mingling going around with the artists this week…well just Eric Nam really lol. I don’t remember much from these songs, maybe you remember more. Stay safe, everybody!

#3 Red Velvet “One Of These Nights”
This was the lead single off of the group’s EP “The Velvet”, showcasing the group’s more smooth and soft and velvety concept, following their “The Red” album a few months prior. I don’t remember this song at all, but I think I do remember parts of the music video. I still really like the MV now. The song would peak in the top ten, and would take a win on every music show. 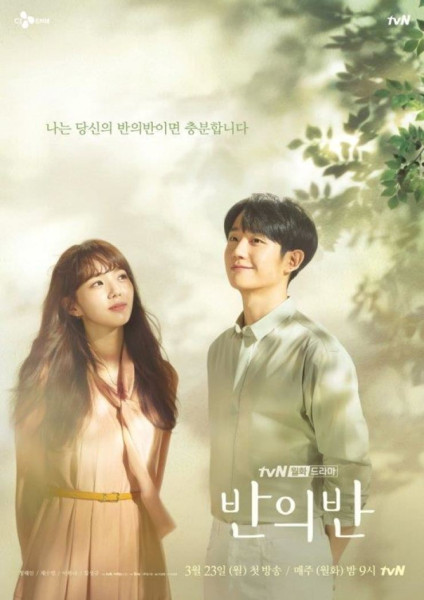 TvN's series "A Piece of Your Mind," starring heartthrob actor Jung Hae-in, will end early by cutting four of the originally scheduled episodes due to poor ratings.

The production team said Wednesday, "We have decided to shorten the number of episodes to 12 and speed up development of the plot to meet the expectations of our viewers."

The romantic series, starring Jung and Chae Soo-bin, began airing on March 23 with 2.4 percent ratings. However, ratings continued to drop and fell to 1.2 percent this week, after six episodes.


what's the tag for changmin/max i genuinely can't find one

-The rookie actress gaining lots of attention right now in the hit JTBC 'World of the Married' as the mistress to the male lead's character.

-Her friend came out and said what most sane people would think:

"Tattoos and smoking, it’s only an issue when women do it. Honestly, it’s just sexist and discrimination to think that [smoking and tattoos] can be okay for male actors, but there is an issue when a female actress does it."

-"Nowadays, there are many people with tattoos, so the people who like tattoos are supporters. But wouldn’t people who dislike tattoos also show their displeasure? I can’t say that mindset is right or wrong because everyone has different ideas."

-Remember when Ji Chang Wook's smoking pics caused a huge stir a few months ago too?

TITLE TRACK "NOT BY THE MOON"

started crying within 30 seconds 😭 could've done with more harmonies but I'm just so so so proud of them for self-producing everything!!

they did a YouTube live today and performed it live twice 🤩 they probably won't be promoting on music shows but they have an Arirang radio schedule next Tuesday :D
KEEMBO OFFICIAL CHANNEL