Congrats to sweeping the charts, girls!!

Sana had her first solo photoshoot with 1st Look. Here she has a mini interview, pictures will be under the cut. Some tidbits:
- She knows about 'NO SANA NO LIFE'! popular with her international fans :)
- She appreciates that 'Feel Special' allowed Twice to show something different for them, lyric-wise and for choreography
- Twice members overall support Sana being affectionate, except for Momo lol

Also, while Mina and Jeongyeon have both gone blonde recently, another Twice member has also gone blonde. Who is it? The answer may or may not surprise you :) 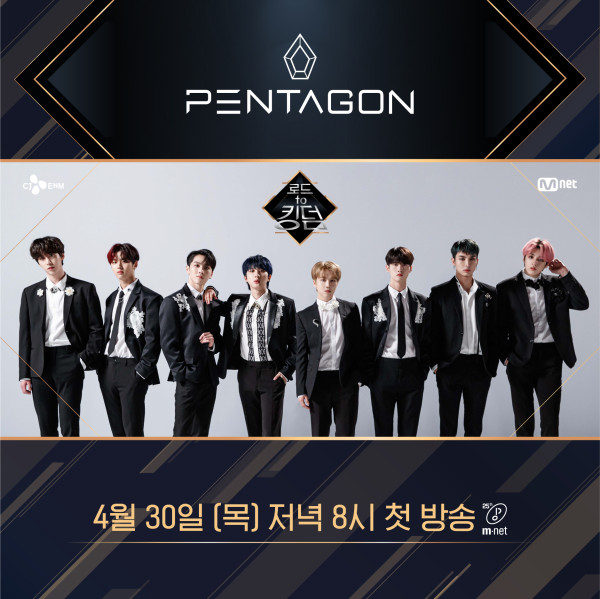 gathyou for helping me with the members names! 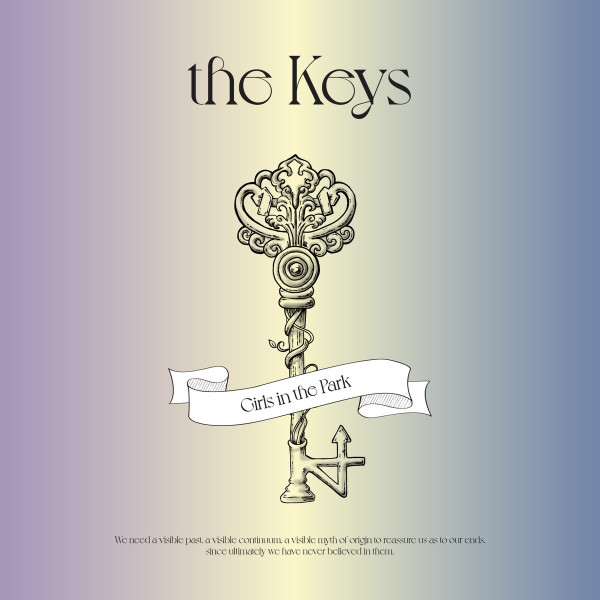 "KEYS ILLUSTRATION by Miya"!!! She's so talented! I'm a little sad to move on from the Park In The Night trilogy but I'm so excited to see what comes next!

According to the report, the idols recently participated in the recording, and the episode will air on April 26.
( Collapse )

They were the winners of JTBC's show Super Band last year. And it looks like they got their name from the Sigur Ros album?

If a parent had the chance to meet their deceased child through virtual reality, would they?

A tearful "reunion" between a mother and a virtual recreation of her daughter, who died at the age of 7 in 2016, has brought an outpouring of emotional reactions since the documentary "Meeting You" was aired on Feb. 6.

While some people praise the "creative" use of the new technology, others criticize it for being "emotionally manipulative."

In a recent interview with The Korea Times, Kim Jong-woo said he was glad his show opened up such dialogue.

I don't know if the videos need a TW, but I know it could be emotional to watch. What do you think, Omona? On one hand I understand the criticism, but I am also not a grieving mother trying to heal.

If you walked down the street during the general election campaign, you would probably have heard songs that are both addictive and rhythmic with catchy campaign phrases. They instantly grab people's attention.

These are "trot" songs. Unlike in previous elections, trot was a popular choice for campaign songs this year.

Many candidates on the main opposition United Future Party's (UFP) ticket used the songs on their campaigns to appeal to the hearts and minds of voters.

Earlier in March, the UFP unveiled a list of songs that it recommended its candidates to use to woo voters. Six out of the 11 on the list were trot.

(OP's note: above is the schedule for each "date", but it's basically it's just a solo vlive where each member has chosen something to do)

Going to the manwha cafe with JB:
( Collapse )


So the mysterious "date" captions they posted on their IG... turns out it was a teaser for this mini series. I guess you're supposed to feel like you're on a date with them... take that as you will.

What would you like to do on a date, omona?

Omg ofc this has to be completely different from the previous teaser to confuse me even further, ofc