not what I expected it to sound like at all!! sounds chill/R&B, I thought I was listening to the Kozypop playlist on Spotify 😍

So, this upcoming group has garnered an amount of attention from certain kpop spheres because it appears to (so far) have 2 ex-good day members in its lineup - 'A' appears to be Nayoon and 'G' appears to be Genie/Kim Jiwon. [the good day ex-members mystery]The Good Day fan community has kept up with the ex-members and knows that all 5 have stayed in touch and that several have been living/training together for some time - Nayoon and Jiwon are roommates. Nayoon recently deactivated her insta and Jiwon made hers private. The aboutent official account is followed by Good Day's old manager, choreographer, and producer. The group appears to have teased a total number of 5 (possibly 6) members so the fan community is interested to see if any more ex-members will pop up (particularly Cherry/Kim Chaeyoung who would be in a dance line)

CI Entertainment bought a 100% stake in C9 in Nov 2018, the Good Day members were active on social media up until roughly mid-2018, and it's perhaps between then and the takeover that the 5 girls and the staff left - Yeah/Haeun of cignature was believed to have left too as she didn't appear again on social media until cignature's debut teasers. Whatever happened, it feels weird to have found ourselves in the middle of what seems to be a new-era Bestie/EXID situation, haha.

Solar "Spit It Out" image teaser

Oh heyyy, Neverland! ✨The queens of (G)I-DLE came to Cosmo (!!!) to show off their dancing skills as we challenged them to recreate some viral dances à la TikTok! We gave all six of them different choreo vids—and the catch? They were only allowed to practice the dance for ONE MINUTE. 😅 It’s no surprise that it was hard picking a winner, considering Soojin, Miyeon, Soyeon, Yuqi, Shuhua and Minnie are all SO. FREAKING. GOOD. 👯‍♀️👯‍♀️👯‍♀️But, you’ll just have to watch through all the ladies to see who was deemed the top dancer.👏 Make sure to stick around til the end, because (G)I-DLE ~ flips the switch ~ and creates their OWN TikTok dance to their song, “Oh My God”—and they’re challenging you to recreate it!💁‍♀️ 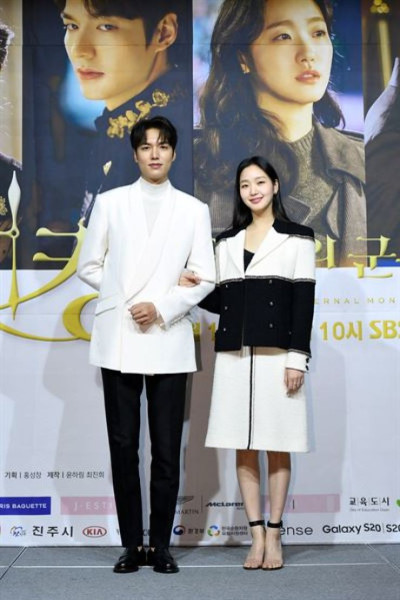 "The King: Eternal Monarch," featuring a star-studded cast including Lee Min-ho and Kim Go-eun, is a new drama written by Kim Eun-suk, who is widely known for "Descendants of the Sun" and "Guardian: The Lonely and Great God."

It is a fantasy romance that tells the story of two parallel universes ― one universe is a republic that resembles modern-day Korea while the other is an alternate universe in which Korea is a constitutional monarchy.

Lee stars as King Lee Gon, who tries to fight the force of evil and close the door between two separate worlds, while Kim Go-eun appears as detective Jung Tae-eul. The two join forces and end up developing a romantic relationship.

This is Lee's first drama since his completion of his mandatory military service.

A seemingly model high school student leads a double life of crime in order to secure a better future for himself. But when his classmates find out, the stakes are raised and his secret grows bigger and bigger—until his mistakes threaten to swallow them whole.

[🎬] K-pop idols get to spend 82minutes with their fans!
Make sure to follow hello82 so you don't miss these moments! #NCT127 #CHUNGHA #SuperJunior #SF9 #Amber#82minutes #hello82 #hello82minutes

Only on Facebook Watch.
Every Thursday at 6PM PDT

Omona, do you know how to cut an avocado? 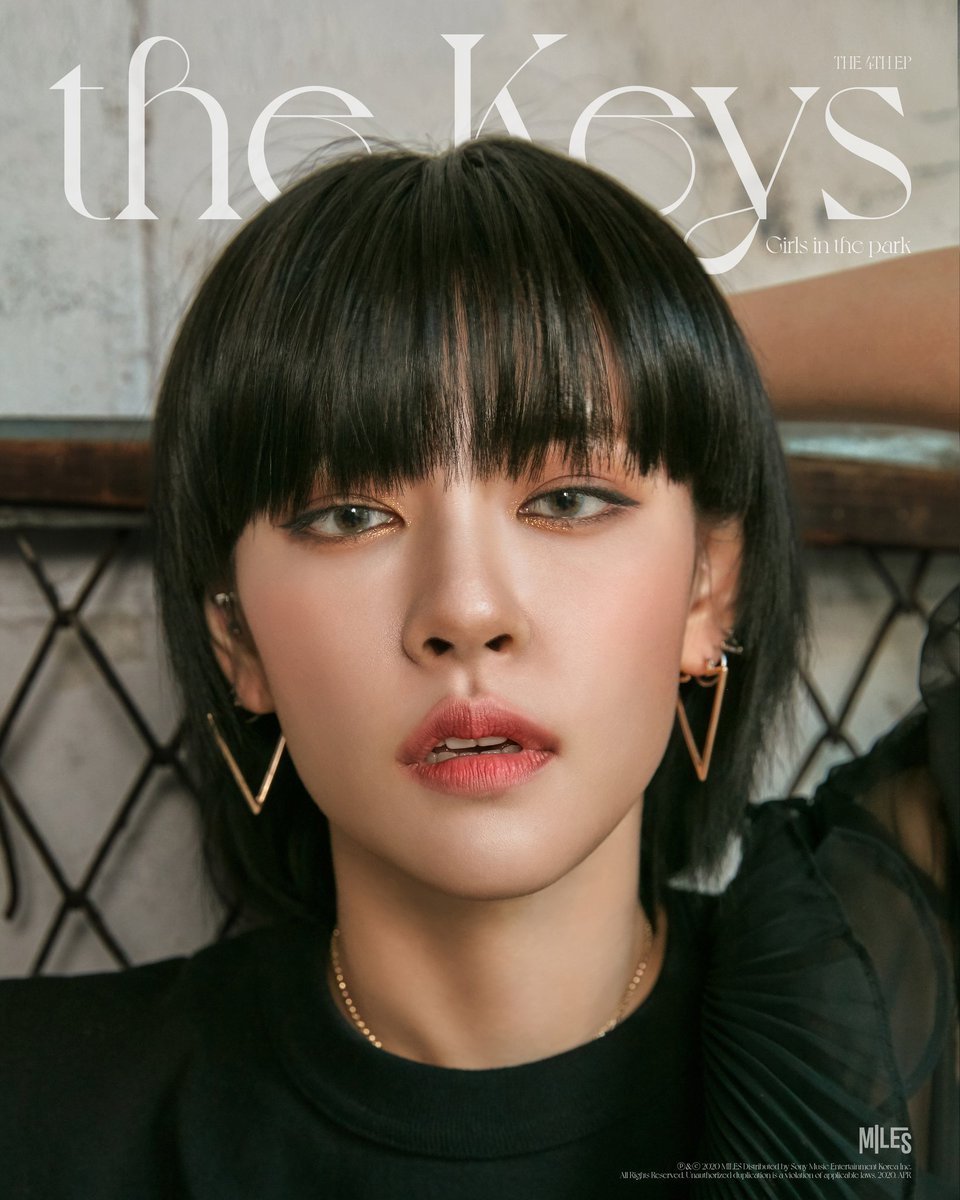 They're doing that thing again where you've no idea how the title will sound. But curious to hear this album in full! 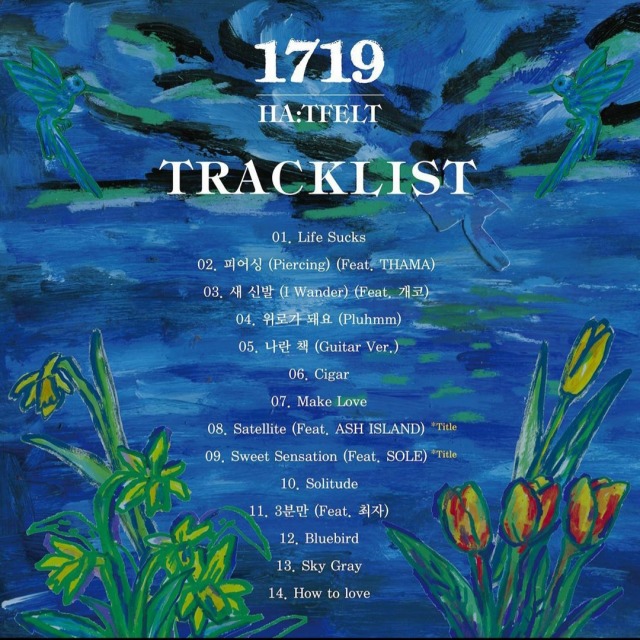