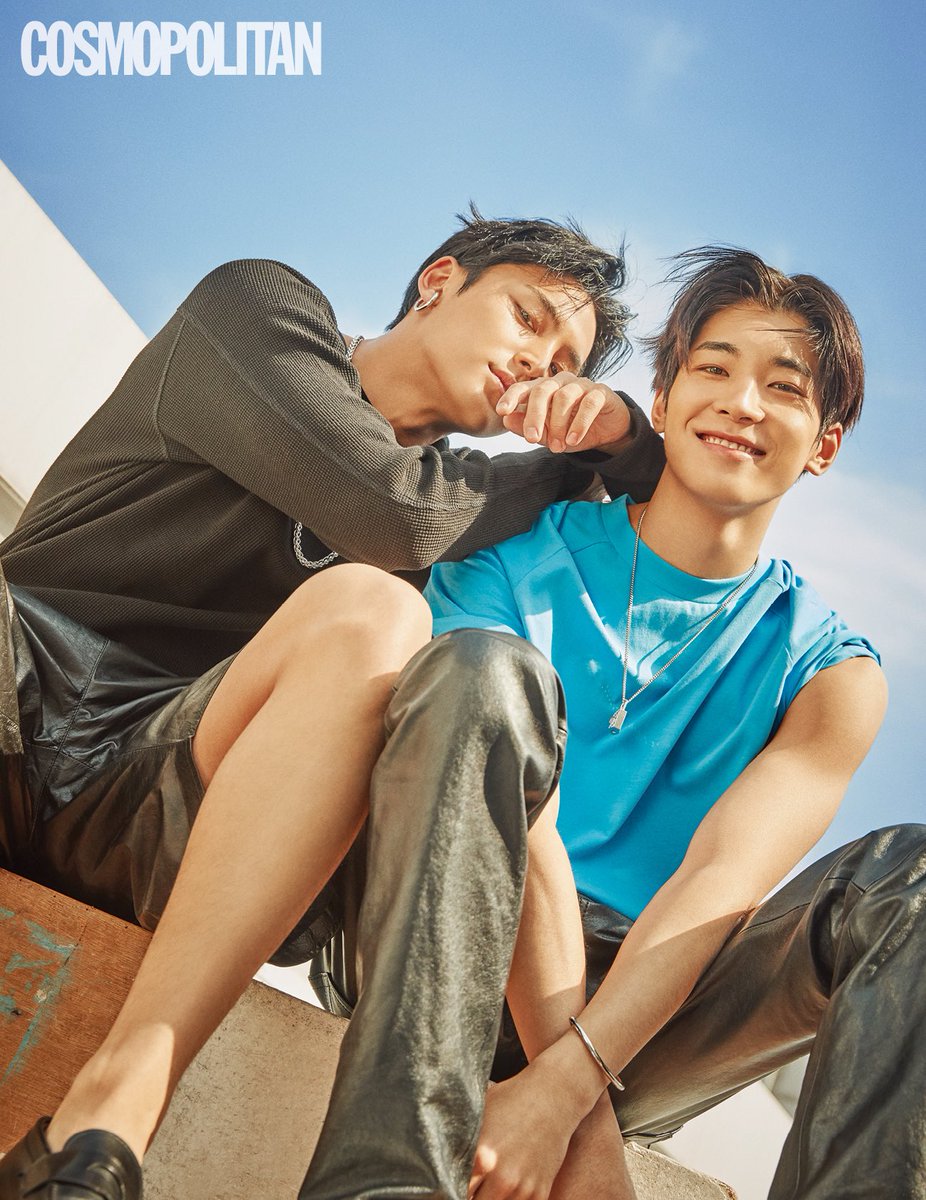 Q: At first it was a combination made by the company, but right now you think it's fate.
MINGYU: I just think we are a family. We're in for it now. We have to live together for the rest of our lives. (©kidmingyu)

So many gorgeous pictures! The interviews are pretty interesting too, i love when they talk about their team and work dynamics.

I was having my BAP nostalgia trip then I saw this on my timeline. I hope this would be a success!

‘Da Capo’ Album under the cut:

Lady Gaga released the tracklist for her new album "Chromatica" today, and track 10 called "Sour Candy" lists none other than Blackpink as the feature artist.
No release date has been announced yet. 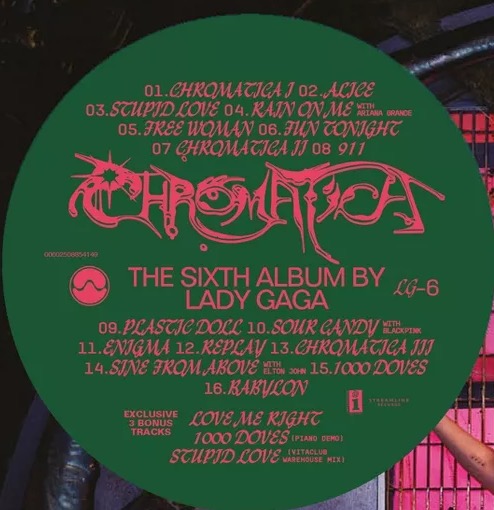 i, for one, am welcoming this change in sound! it only makes sense since the "park in the night" concept is done. they also sound like they're not singing so high pitched.

Rain joined Tik Tok and this is the first video he uploaded.

#LeeBoYoung
On Wanting To Be An Actress Her Daughter Will Be Proud Of, And More https://t.co/upmnuwCJLu pic.twitter.com/s3M7rm7NFm

-The beautiful and talented actress is promoting her new romance drama "When My Love Blooms" (tvN) which depicts a couple in the 90s and their breakup,and how those memories of their youth in the 90s come back to them when they encounter each other again.

-On watching Disney films in the 90s and what she's learned is that a lot of the princesses in the films are passive and all they need is to meet their prince.

-"In Mulan, they even sing lyrics like, ‘You have to marry well, you have to get the attention of men.’ Snow White just sings while her animals clean for her, and while she’s sleeping, a prince comes and kisses her."

Sources: Soompi I By Way Of: Naver 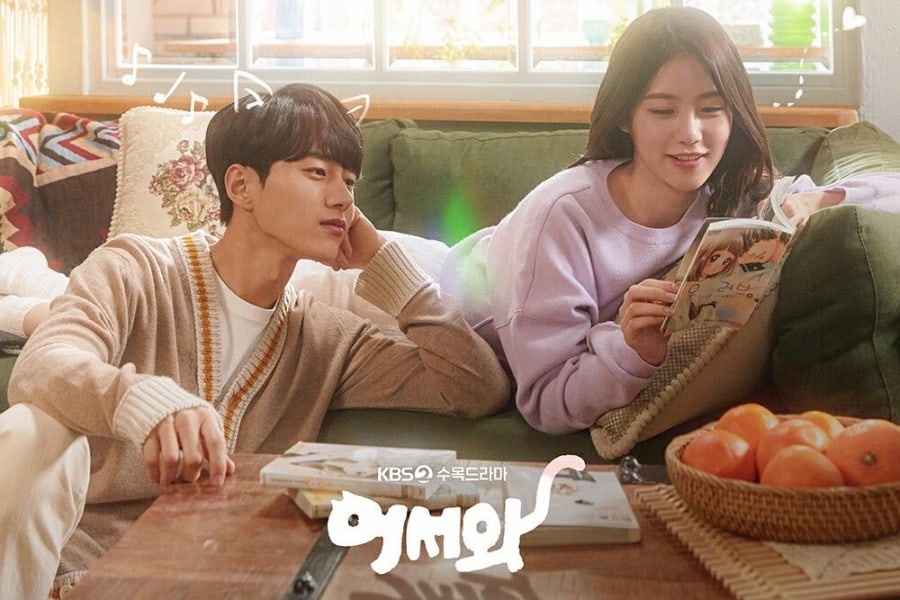 - April 16 episodes recorded 0.9% and 1.1% in average viewership ratings, breaking the record of the lowest-rated drama from a public channel which to that point was "Manhole" with 1.4%.
- Previous episodes wavered around the 1% in ratings.
- The drama is only halfway through it's run, still has 4 weeks to go.

Omona, are you watching? I've started it and am surprised about these horrendous ratings, it's far from the worst drama i watched. 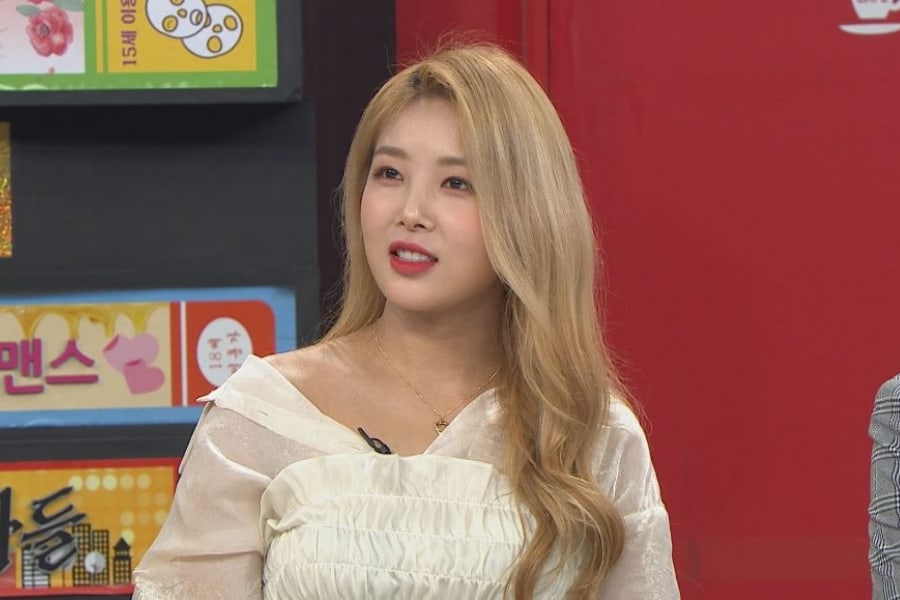 On the April 21 broadcast of MBC every1’s “Video Star,” Yubin talked about her new agency rrr Entertainment, which she established herself. She revealed that her agency had a free and casual atmosphere and stayed away from any unnecessary work or management.

When the MCs teased her by asking if this meant that JYP Entertainment didn’t provide her with enough freedom, Yubin modestly explained, “JYP Entertainment is a large company, so many things have to be confirmed,” adding that there was already a system in place. On the other hand, since her company has just been established, it has a more relaxed atmosphere. She shared that her company has meetings through a messaging app and that employees can work from home.

However, with more teasing from the MCs, Yubin jokingly contributed, “Now, I can do whatever I want. I don’t need confirmation. I make the decisions.” Yubin also revealed that one of the reasons why she established the company was to bring all the Wonder Girls members together once again.

On April 22, OSEN reported that the EXO member is currently preparing to release a solo album in May. According to the report, he is actively participating in various aspects of the production process.

In response to the previous report, SM Entertainment commented, “Baekhyun is preparing a solo album aimed for a late May release. Please look forward to it.”


Aww @ the empty concert hall they're perfoming to lol.

The poison choreo tho... 😳 (choreographed by Jinyoung, Yugyeom and Jackson nonetheless)

they seemed nervous but I'm so happy to see them back on stage again, especially Boa :') they haven't announced if they're promoting on any other shows though!