Stream your female fave on spotify

If this is only a pre-release single, I wonder what the actual comeback will be like, omg!

‘Dolphin’ and the full album video under the cut:

congrats girls for hitting #1 on the charts, including Melon! Any b-sides catching your attention omona?


Semi and Woohyuk are preparing for the birth of their daughter, and unfortunately there were complications leading up to and after the delivery. But now mother and baby are doing well. Haoh is also in love with trot nowadays, and is smitten with singer Cho Myungsub. So Gary invites him over to meet Haoh. Kyungwan goes on a date with Hayoung. She’s so cute! While they are gone, Yeonwoo and Yoonjung prepare a birthday surprise. The Hammingtons go their farm to plant some produce. While William does all the work, he finds treasure. Then the boys learn how to work together. 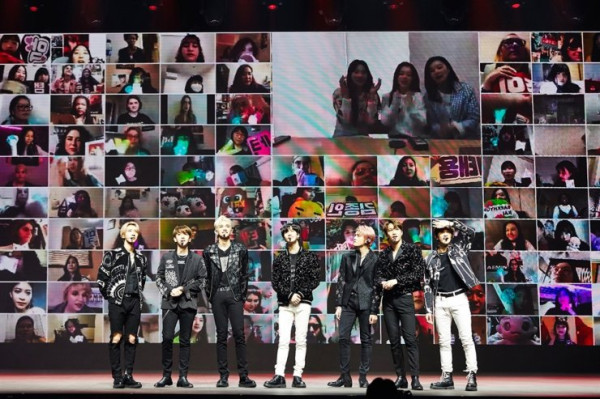 While the ticket price for the seven-piece act's offline gigs in the U.S. last year was reportedly 62,000 won ($50), the price for the video on demand (VOD) this time was 33,000 won ($27). Nevertheless, SM's gross sales from the online gig is estimated to be more than 2.4 billion won ($1.9 million), considering its additional gains from selling merchandise.

I am absolutely obsessed with this choreography, it's soooo good!

(x)
Round 2 and 3 continues, and it's a head to head fight between Team Brainy and Team Smart! Meanwhile Team Alien continue to provide the laughs, but they do surprise us with some moments.