EXO Chen and his wife reportedly welcomed the birth of their daughter todayhttps://t.co/QU8BLAie1J pic.twitter.com/M5PkKIV25T

The Girl Group Battle is back! I had a lot of fun putting together the last round, and you Omonians seemed to enjoy it, so let's do it again. March and April weren't as packed with releases as February, so I've combined the last two months into one round. Let's catch up on the latest releases from our favorite girl groups...

Open to: All, detailed results viewable to: All. Participants: 69

Lastly, congratulations to February's GG Battle winner, Dreamcatcher with "Scream"! If anyone with PS skills wants to make them a trophy or something, feel free... lol.

I gotta say, labels didn't fuck it up too much. There's a few "meh" and some "wtf",obviously, but overall title tracks were nicely picked.
My main issue: march was freaking bleak, so thank the goddess for april.

ITZY - It'z Me
Title track: Wanna Be
But it could have been:


"Wanna Be" might be the first Itzy title track I've truly enjoyed. It's fun and it makes me want to jump around the house for BB-Beni's delight (she loves when I dance silly).
The album itself is pretty cohesive and I couldn't say one song stands out. They're kinda all title track material ¯\_(ツ)_/¯
However, "That's a no no no" has that "classic" Itzy fun but disjointed style that would make it a good follow up to "Dalla Dalla" and "Icy".

Thoughts???
I hope I didn't forget anyone 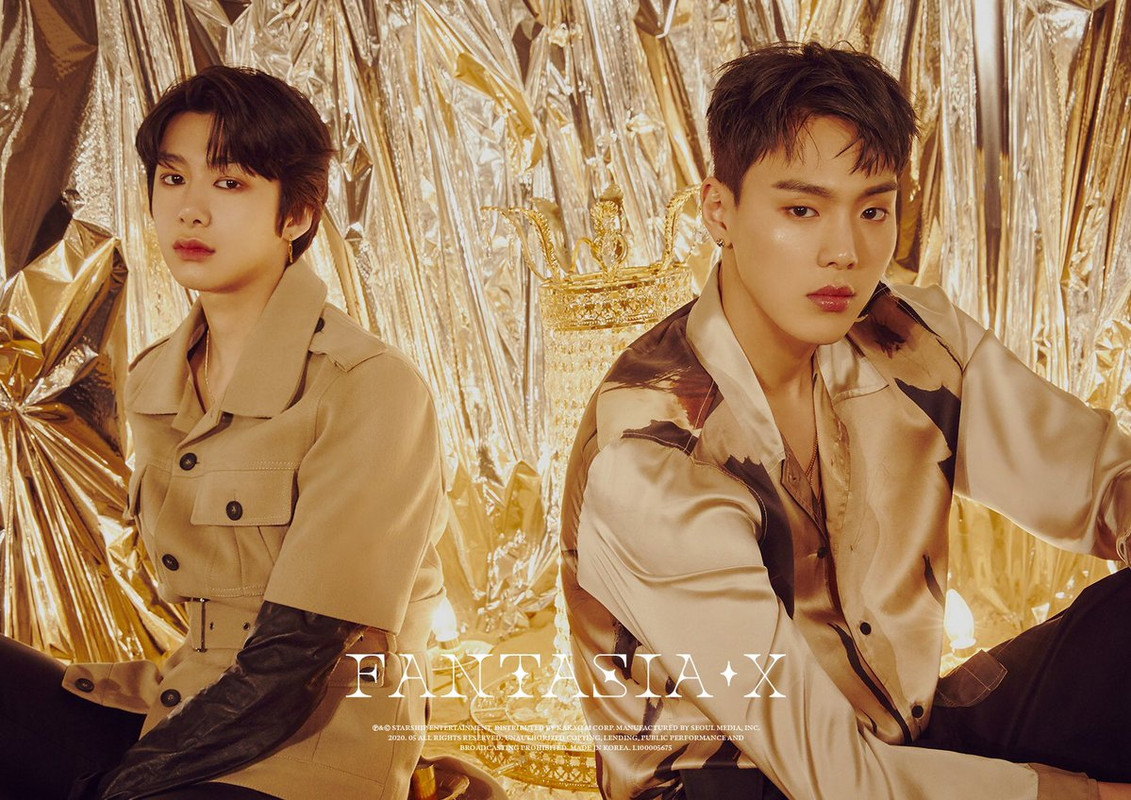 ( *click* for hqs! )
( Collapse )
rlly like hyungwon's jacket! wish it were more on display in his individual teaser but the lipgloss looks good~ and these are probably my fave, ever, pics of shownu omggg
SOURCE(s): officialmonstax@twitter 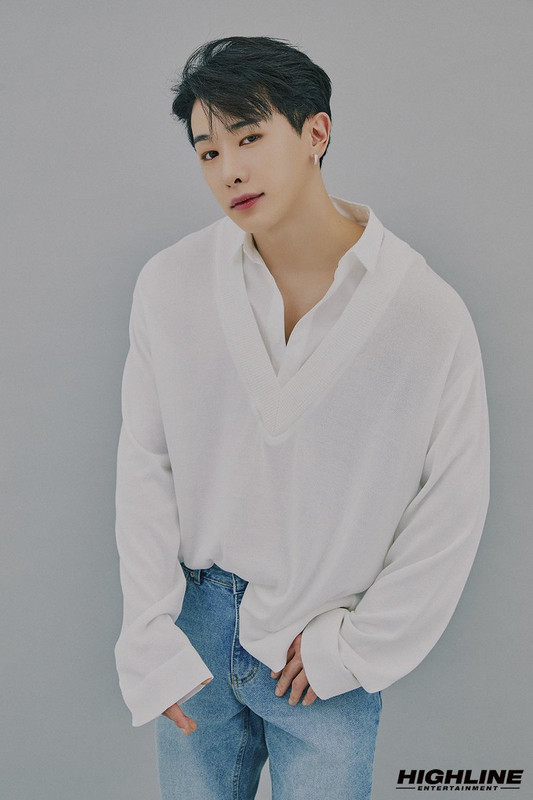 Full concert can be found here

Hwang Jung-eum (KILL ME HEAL ME), Yook Sung-jae (GOBLIN), and Choi Won-young (SKY CASTLE) run a mysterious food cart that only opens late at night and heals customers through their dreams. All patrons are welcome, dead or alive.

From the director of THE PACKAGE, fantasy drama MYSTIC POP-UP BAR is based on the popular webtoon Ssangap Pocha.

TURN ON CC FOR ENGLISH SUBTITLE

Show starts tomorrow! Nice that they put in the members profile.

EDIT: I've added the Vocals, Rap and Dance specialist videos. I am particularly impressed by the dance members of some groups.


They were so cute fan girling over ITZY. And "Lion" really is their best song so far. Its perfect for each members vocal range and I love the message of the song

Get to know the stars of EXTRACURRICULAR as Kim Dong-hee (ITAEWON CLASS), Jung Da-bin (MY SASSY GIRL), Park Ju-hyun (A PIECE OF YOUR MIND), and Nam Yoon-su write their profiles and take us through the hashtags that describe them best! #theyaresocute

The show was released today!

~This episode focused on the girls’ beginnings and backgrounds.

+ Also just an FYI, with YouTube Premium you can watch all 8 episodes already. YT does offer a free 30 day trial, so if you wanna use it for this and instantly cancel, you can still have access to the 8 episodes early for 30 days - as many ONCEs are doing lol. Sorry Youtube Premium.

If you did watch the whole series, I just ask you use a spoiler cut, if you discuss anything from another episode! Just in case people watching it weekly don’t want to be spoiled, thanks!

Quick Recap of Episode 1:
[Spoiler (click to open)]
- JYP’s concept for Twice was ‘healthy’, meaning the members represent a healthy mind, and are growing up ethically, diligently, and sincerely (....also gotta be attractive)
- Nayeon has a love for stage performing that she discovered early on
- Jeongyeon was put into cardio classes as a kid. She got into the dance portions of the classes, and would show off her talents to her supportive grandmother. She lived with her grandmother since her parents worked a lot.
- Sana too was inspired by wanting her grandmother to see her perform on TV
- Chaeyoung was a cutie as a kid, people told her she should be famous lol
- Tzuyu and Mina are similar in they saw a career opportunity in another country and their parents supported their decision to travel. Mina had to do a lot of convincing though, as her parents opposed to the idea at first.
- The girls had to sacrifice some of the normal school girl life like hanging out after school to train
- They discuss the hardships of being away from family. Sana mentions her mom didn’t want to show Sana she was missing her, since she knew Sana would be very worried. She sees how nervous her mom was now, sending off her child to another country to pursue her dream
- Jeongyeon’s grandmother passed away before their debut, so she never got to see her perform in Twice. :((( I’m sure she’s very proud!!
- Momo’s dad is a Jihyo fan, and her mom is sweet and says she likes all the members lol.

Happy will be released 4 May 6pm KST, after it was previously announced that Taeyeon would postpone the release due to personal reasons. Previous MV teaser for "Happy" here.

That Poison choreo still be hitting different. Fun fact: apparently Jinyoung came up with the overall concept for it.