A.C.E - Kick It (in their brand new practice room) 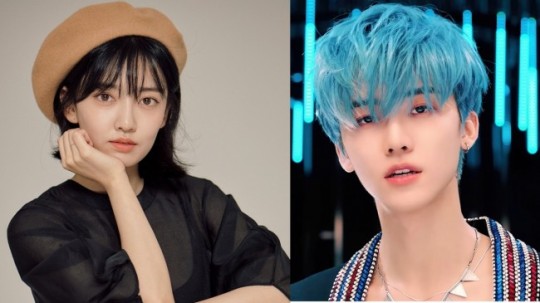 Na Jaemin is caught up in a dating rumor with his former co-star, actress Kim Ji-in. The two recently played the main roles for the Korean web drama, released in April 2019, titled "The Way I Hate You,".

Following the year since they worked together, anonymous accounts on social media, including Twitter and Korean online community Pann, spread a rumor that the two were actually going out with each other, with "proofs" that indicate their relationship status.

The dating rumor has been surfacing for quite some time. The Pann post that blew up claims that there were actually fans that already knew that those 2 have been dating. "The fans who had some common sense decided to stay hush hush on the affair and closed an eye on it. But today, the incident blew up."

Actress Kim Ji-in posted a screenshot of a Netflix movie in support of an actor she knows on her IG story, but fans noticed that at the bottom of the screenshot, it says "Na Jaemin-nim's currently watching content". Upon noticing, the actress reportedly deleted the Instagram story immediately. Due to this, netizens were quick to speculate that the two artists are sharing the same Netflix account, leading to a possibility that they have a deeper bond than co-starring in the web drama.

Update edit: some fans say the name on the screenshot was edited, while some say there never was an IG story like that at all. So take this with a bucket of salt i guess.

On April 27 at 6 p.m. KST, Oh My Girl released their new mini album “NONSTOP” and the music video for the title track of the same name. As of 11 p.m. KST on the same day, Oh My Girl’s “Nonstop” ranked No. 1 on the realtime charts of Melon, Bugs, and Soribada, No. 2 on Genie, and No. 36 on Flo. This is the first time the girl group has ranked No. 1 on Melon since their debut. 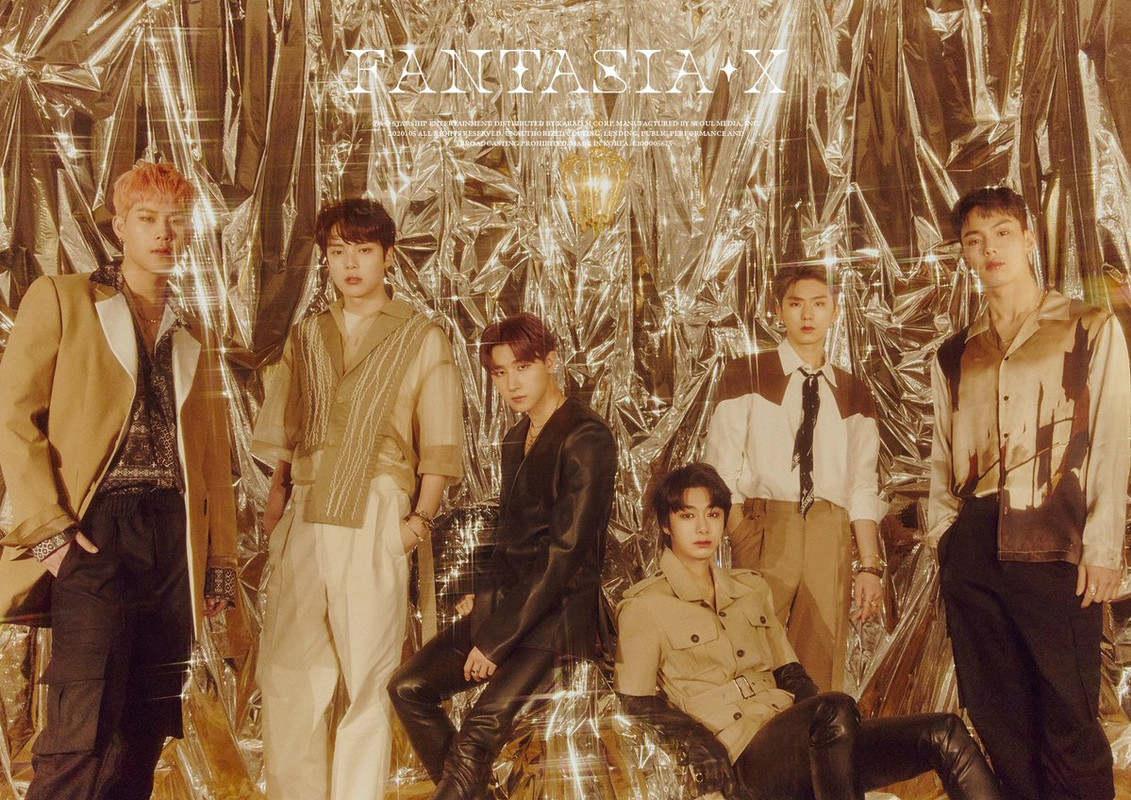 ( *click* for hqs! )
( Collapse )
the gloves on hyungwon! a good look! i love that style cue—s/o taemin. jooheon's done comeback hair like this so many times and it's never my fave. his fit is prob my fave of everyone's tho
SOURCE(s): officialmonstax@twitter (jh + i.m | group)

Popular K-POP group, CIX, has arrived at DIVE Studios! It’s time for CIX to quench their fans’ curiosity with an inside look into each member's mind. Let’s listen to them tell stories they never shared with anybody else—even their fellow members!

PENTAGON "Road to the Throne"


I loveeeeed the stage of The Boyz! Watched the first episode on livestream earlier and will wait for the subs to share it here. So...two teams can possibly go to Kingdom: team that have highest vote on last stage live broadcast and another team that have highest total score for all stages. In the event that the winner of the final stage is also the team with the total highest score, then only that team can go to Kingdom.
Collapse