Omona, how are you? Have you ever given yourself a haircut and did it turn out good?

I love the song, and his voice is really great for it; the whole thing has a very soft quality to it.  I really enjoy when we get the opportunity to hear Jun/The8 singing in their first language. 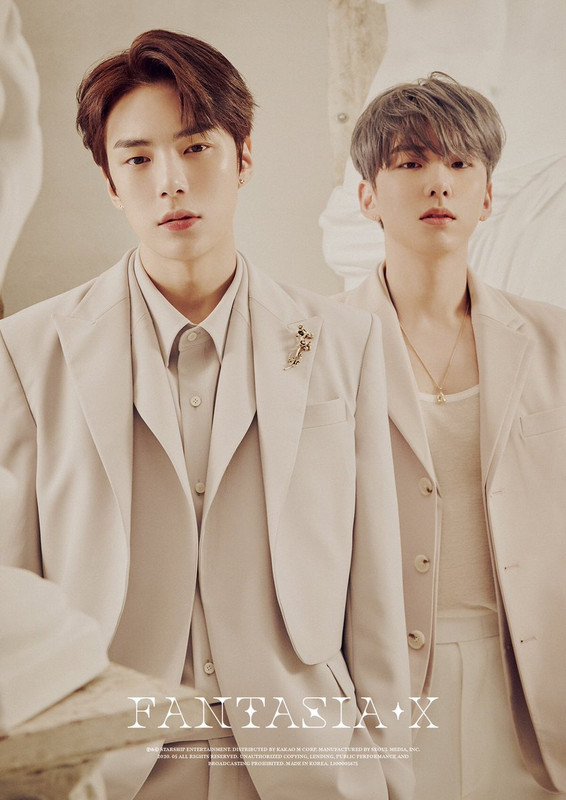 ( *click* for hqs! )
( Collapse )
finally a unit teaser in portrait!!! mx finally respecting my post format! ugh, minhyuk looks really amazing... def one of my fave looks for him. and i like the deviation with kihyun suits but i wish they didn't pick something so tank top-y, or maybe a diff color?
SOURCE: officialmonstax@twitter

Source: Various Artists - Topic, @hf_dreamcatcher
---
Idk what is this for but im here for any collabs!

Wonder Girls' Hyelim and boyfriend Shin Minchul are shared to tie the knot this July!

The couple have been dating for over 7 years

New Jack Swing but make it Kidz Bop. I think this is their debut?

May Is Packed With Comebacks, Debuts, And Digital Releases: Here's What To Look Forward To!
( Collapse )

Every week I check the charts for this day in the past and post the top three songs. Then I pick out two more from the top ten as honorable mentions. This week, we’re going back 7 years to the 1st week of May, 2013. It’s already May?!?

#3 Seo In Guk “With Laughter Or With Tears”
This was the first time since his debut in 2009 that he ever promoted a ballad song. Which is weird to me because I only remember him singing ballads lol wtf. This release was sandwiched in between dramas and Japanese promotions. Gu Hyesun stars with him in the music video. What is going on in this MV? Did he beat up all those people? Or are they just hella drunk? 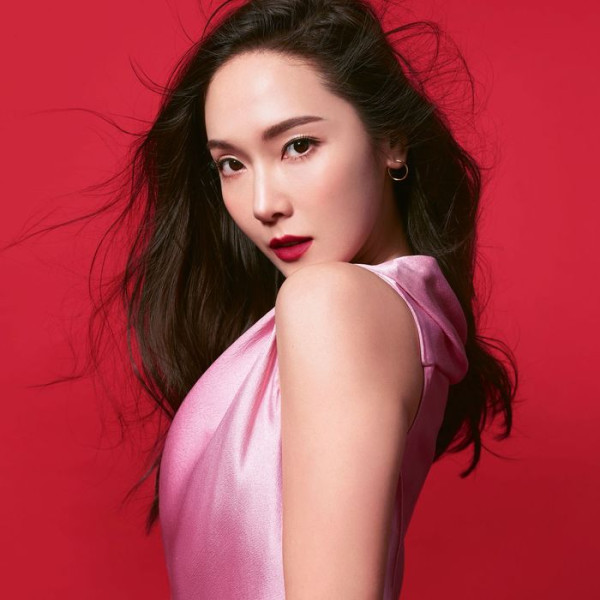 Jessica Jung is finally a butterfly.

These are the words on the phone, not mine. It's 9 a.m. for me in New York City, 10 p.m. for Jung in Seoul, South Korea — not that time matters these days as we're both navigating a COVID-19 world from our respective countries (more on that later).

"I was like a little caterpillar back then," Jung shares. "Now, I know who I am. I found my comfort zone, so I'm like a butterfly." Her reference to "back then" started around 2007, when she was known simply as Jessica. The California native debuted at 18 with the beloved Korean group Girls' Generation. Her presence in the K-pop world for the next seven years was so major that a character in the Oscar-winning movie Parasite was named after her. In 2014, Jung left the group to focus on solo ventures, namely her fashion and skin-care brand Blanc & Eclare.

She announced that she became a Revlon global ambassador just yesterday

Jennie was feeling extra cute today and uploaded 59 (!) selfies on Instagram to promote her new sunglasses collection "Jentle Home" with the brand GENTLE MONSTER, all within 15 minutes.

jennie kim posted 59 photos in 15 minutes as fast as her rap in 4d pic.twitter.com/jFhjnybVAx

Title: Guess Who Sang the Number 1 Hit on Itaewon Class? This Musician Writes New Songs on the Spot!


His voice is so sweet!