Watch Boys Over Flowers on Hulu & Viki (I guess it was taken off of Netflix this month?). Meet you back here next Tuesday for episodes 7 & 8! 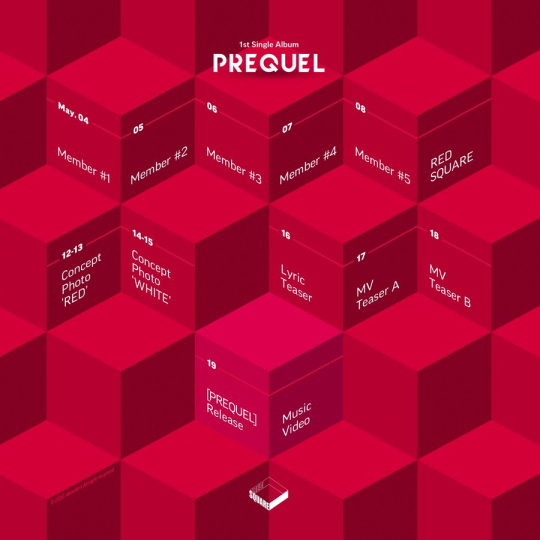 It is the dreamies playing games and being loud.

is anyone watching this? i've enjoyed the first episode so far

favourite song? 'when you call my name' and 'somebody like' are more like the sound i expected for a may release

get them a lipgloss cf stat 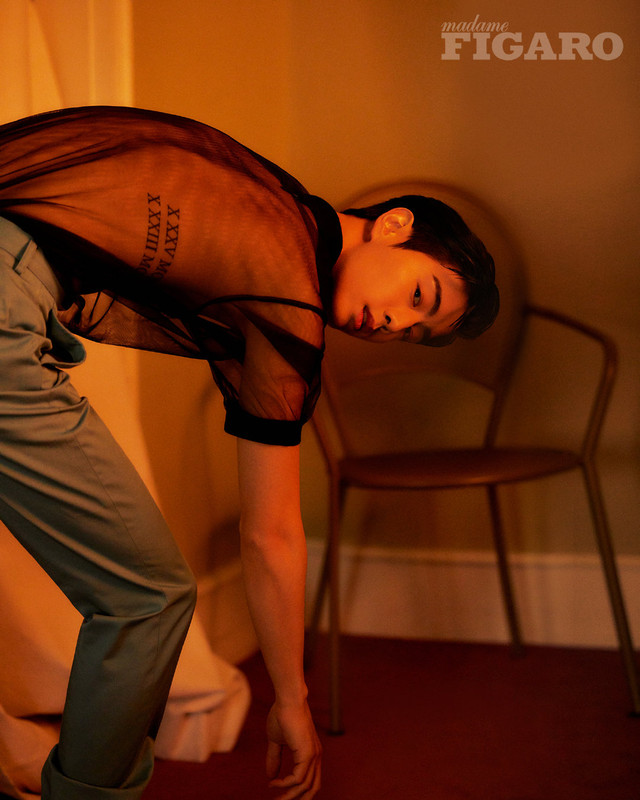 Posting this because the photos are stunning (the top five pics are my favourite (also tattoos yes)). The concept may be simple but it gives me the vibe of old HK films for some reason. which Weki Meki member was 50% baby hair?
[who is it?]It's supermodel Kim Doyeon!

Omg mods I'm so sorry for these many rejected posts 😓

I can't wait to receive mine probably in 2 months lol, did anyone of you alsoget it ? 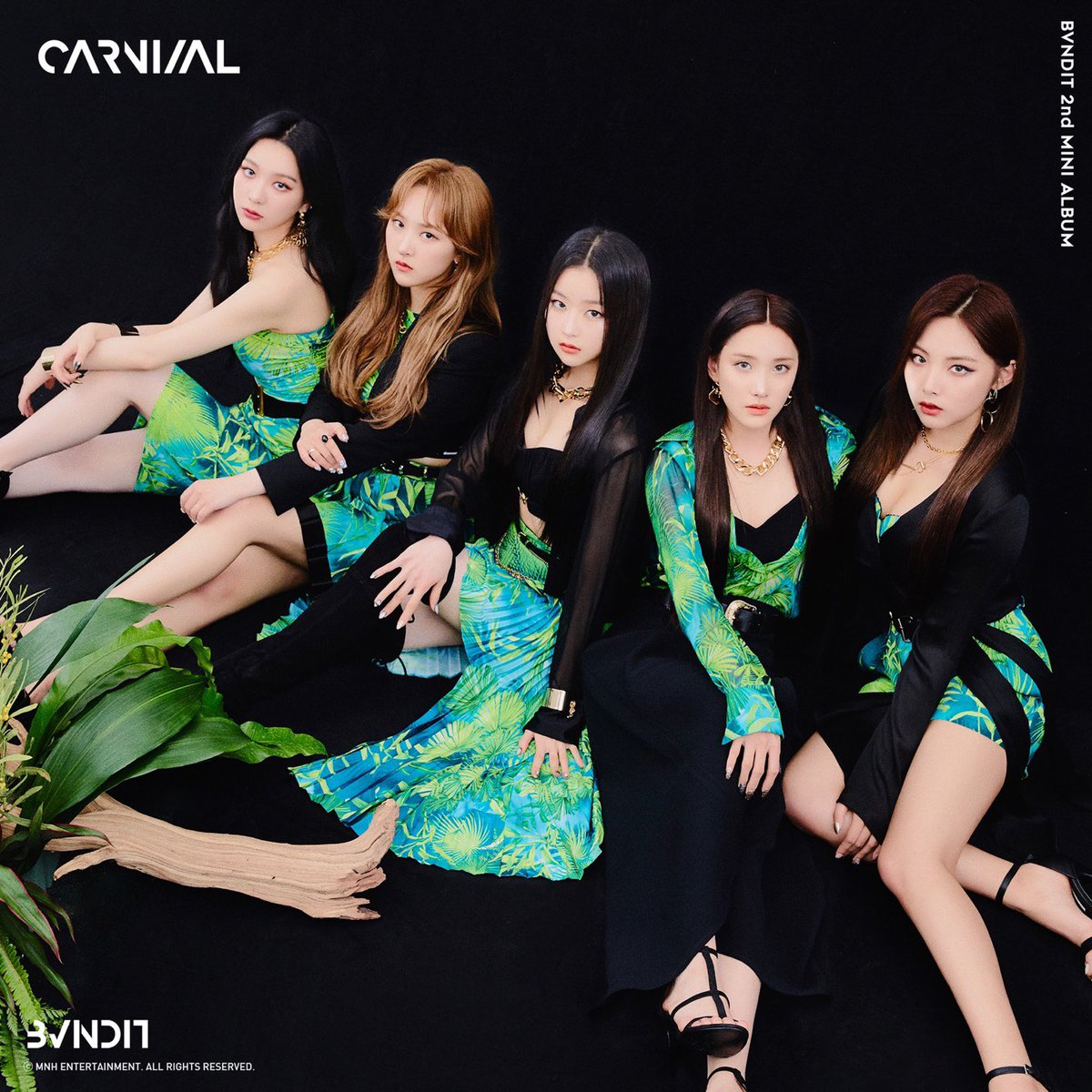 the superior set of photos!! (those nails! hoping they make friends with (g)i-dle) also it's Children's Day today (5 May) in Korea so I'm gonna plug their pre-release Children again 👶🏻