I'm too weak I got tickets for SuperM, WayV and I'm getting one for the last two concerts.
Makes me wake up very early but i like the format, will you also be watching ?

Source: Millenasia
---
So it's a campaign against Covid-19. Lmao they're all cute! DC being bright and cuties once again.


Jam Jam learns about how important it is to be tidy, and then makes a new friend. It does not go well lol poor baby. Ben gets a haircut, and William tries to teach him a new game. There is an abundance of potatoes in the Hammington household, and they try to get rid of them. Hayoung gets tested on her nose, and the family gets haircuts. They prepare for a visit from a family friend, actor Son Hyunjoo. Yoonjung is there every single week, might as well give them their own show on KBS. Their segments totaled up to almost a full hour. 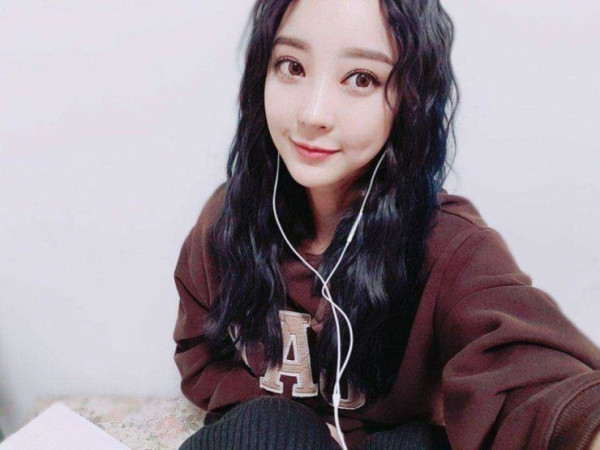 Hyerin of K-pop girl band EXID has signed a management contract with Sidus HQ, the agency said on Wednesday.

She has been the band's lead vocalist since 2012. Hyerin has expanded her career spectrum into YouTube by launching her own channel "Hyerin's My Way" last year, which had 1,003,000 subscribers as of Wednesday.

"Hyerin has become our new family member," Sidus HQ said in a statement. "We will fully support her on the stage and YouTube."

i'm so glad "cool" and "children" are on this! mospick has previously done "hocus pocus" for them.

Statistics Korea (KOSTAT) apologized Tuesday for making fun of Rain with a comment it wrote on the K-pop star's music video on YouTube.

"UBD" has become a popular linguistic internet meme in Korea. "UBD" are the initials of Um Bok-dong, a Korean cyclist during the Japanese colonial era who was the main character of movie "Race to Freedom: Um Bok Dong" in which Rain starred in early 2019.


The year 2020, where math is a trendy meme lol. It's weird that they're commenting on a 2 year old video.

The crackhead behaviour is strong on these ones

Monsta X is also signed with them. He's already on their artist page.

All the members are shining in this cb, it's so nice.
Even if I love Mark with the dreamies (and i was heartbroken when he left), I'm afraid once he is back and we have 7dream that other members get less lines/screentime 😓 but probably won't happen as Haechan is overworked rn and Mark is not far and this cb HC is in the back so his absence isn't felt when he'll be with 127.

kinda figured this would be coming after they announced their KR comeback, lol.

Wow, this is exciting May is going to be full of cb and collabs and Chanyeol with Lee Hi I'm expecting a lot. I don't know who is Raiden tho ?

Dear, Lovely fans 💕
It’s minzy!
I specially edited the song in 20s
for you guys!
I invite you to #Lovelychallenge
If someone you love comes to mind
when you hear this song,
please do the challenge!
See you more often on Tiktok too.
My account is @_minzy_mz
Come join with me pic.twitter.com/d0eabQA2Gz


Hyunsik and Sungjae will enlist on the same day (Yes Ilhoon? Anything you want to tell us?).