The last full super moon of 2020 is happening right now!

On May 7, the agency confirmed that Lovelyz’s Sujeong will be releasing her solo album on May 20. The album will be titled “Tiger Eyes” and feature a title track of the same name, written by Seo Ji Eum, who worked with Lovelyz on their song “Ah-Choo.” Sujeong also directly participated in writing songs for her new album.

This album will mark Sujeong’s solo debut six years after her debut as a member of Lovelyz in 2014. She will be the second Lovelyz member after Kei to release a solo album. 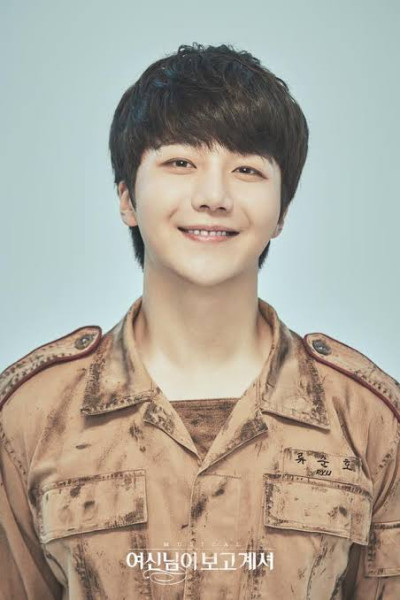 
Dear CUBE, you're slowly killing my feels! So Hyunsik, Sungjae and Jinho will all enlist on May 11. Any other CUBE kids enlisting on that day?

Starship Entertainment confirms WJSN is planning to make their comeback in Junehttps://t.co/DFaRS4x0kf pic.twitter.com/LPicVfskTA

Hmm, I'm confused lol, I like it except the begining I think, it is nice when it picks up but won't listen to this again. What do you think ?

It’s Friday! Every week I check the charts for this day in the past and post the top three songs. Then I pick out two more from the top ten as honorable mentions. This week, we’re going back to the 2nd week in May, 2014. Some of the songs have been posted before, so we'll see some live stages.

#3 IU “My Old Story”
This was the single from “A Flower Bookmark”, an album which was filled with cover songs from the 1980s and 1990s. This song was originally released in 1985, and her version would peak at #2. Another song on the album, “The Meaning Of You” would end up being her biggest selling song of the year. 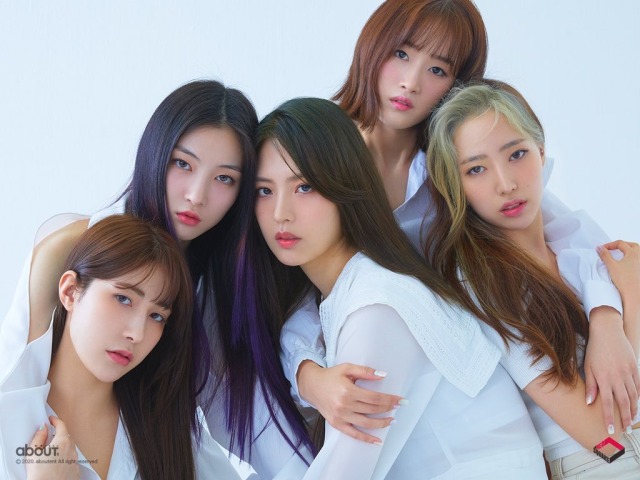 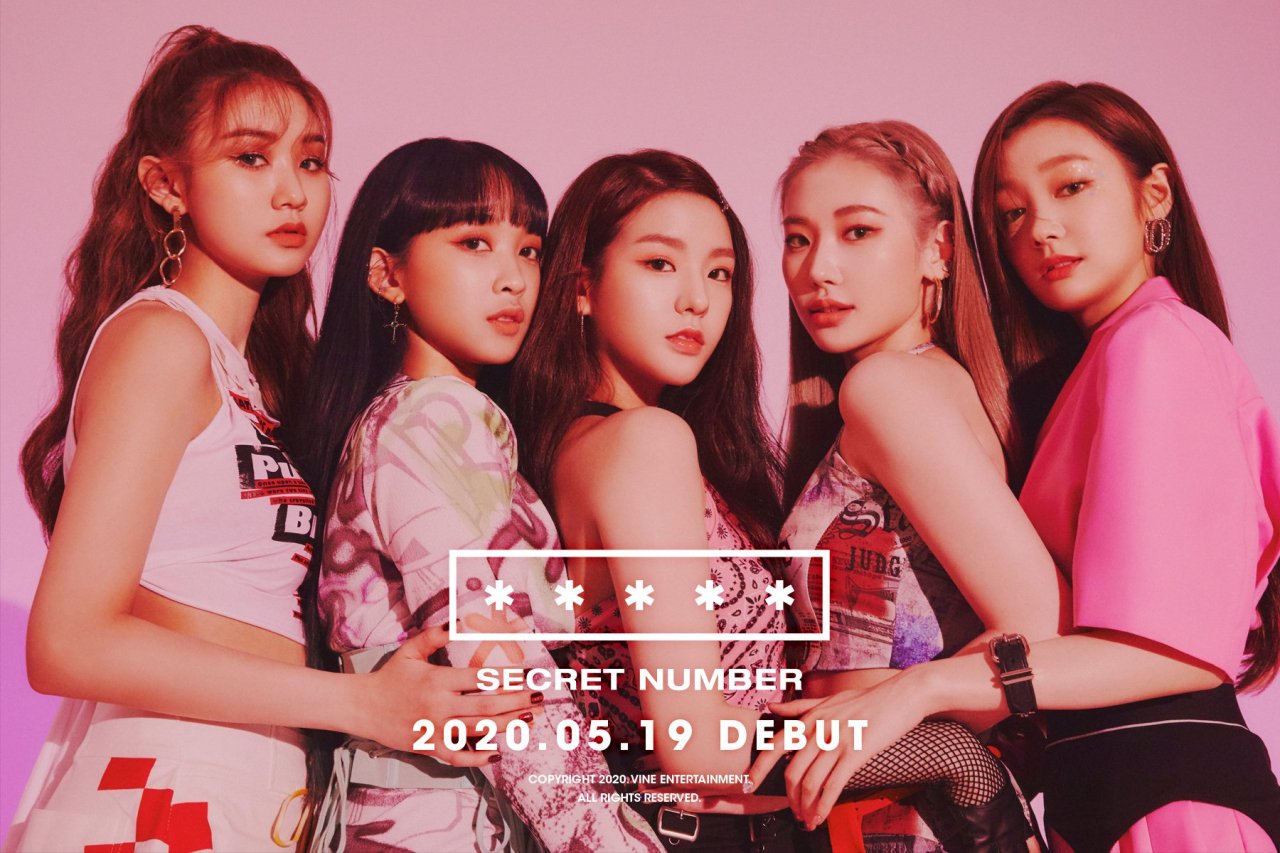 Denise Kim and Jinny Park are both former YG trainees (the latter competed on Produce 48 after leaving). Lea (Ogawa Mizuki) competed on MixNine as an independent trainee and is also a former Skarf member under the stage name Hana. Dita is Indonesian, from Bali. Interestingly, all the members still have and maintain their individual instagram accounts.

I saw that there was no post about Haechan radio, so here is a round up post, hope you can enjoy, this is really a nice segment ❤️.
I'm forever worried about him...his schedules are crazy, the poor boy is promoting back to back.
I hope that this time the text that I put for the lj cut will show 😭.

BVNDIT posted an 11-sec song and choreo spoiler on TikTok and Instagram today!

really liking how this looks and sounds!! 😍
Collapse