JoyNews24 shares N.Flying will be making their comeback next month in June

This will be N.Flying's first comeback with their newest member Dongsung who was formerly in HONEYSThttps://t.co/se5NfP3zo6

Song debuted at #8 on melon! 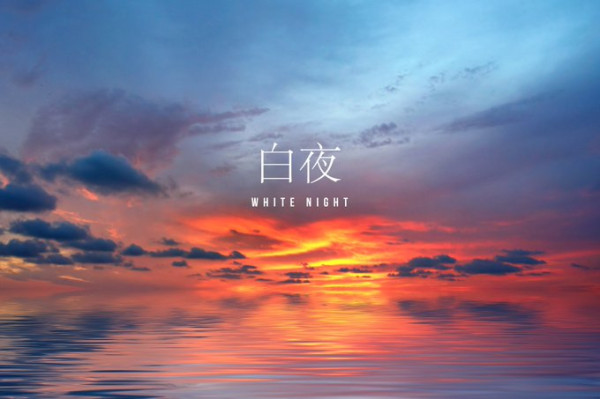 It will air beginning on May 18, TAEYANG’s birthday, for 4 weeks on every Monday and Thursday at 7 PM through TAEYANG and BIGBANG’s official YouTube channel.

Back in August 2017, TAEYANG released his third album ‘WHITE NIGHT’, which implies a ‘night without sundown’. He went on a solo world tour with the release of his album, then got married and enlisted in the army.

The documentary contains the record of a total of 215 days from the preparation of TAEYANG’s album to his enlistment. Real stories of Dong Youngbae deeply thinking about his identity and values will be presented through the documentary.


I am really surprised that they even mentioned his wedding, considering how private they are. But I'm interested, both the wedding and the couple looked damn gorgeous, and maybe we'll see his bbf crying in HD. Speaking of which, GD's documentary on now available on YouTube for free, but it's a hard watch. 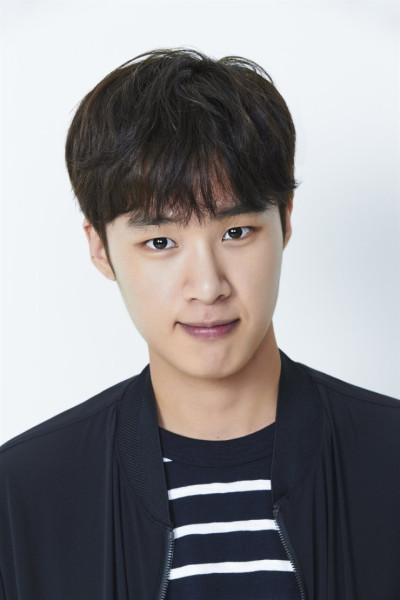 Actor Kim Dong-hee landed a breakout role in "SKY Castle" in 2019, leading to parts in dramas such as JTBC "Itaewon Class" and Netflix Original "Extracurricular."

For Kim, playing Oh Ji-soo in teen crime drama "Extracurricular" was not the kind of role he was used to playing.

The 21-year-old actor's character Ji-soo is a smart high school student who has never caused any trouble at school. However, there is a secret he is hiding from everyone else.

As most of you know, Show! Music Core is a South Korean music television program broadcast by MBC. It airs live every Saturday. Let's look back upon a 2011 Special Episode, featuring the most popular artists at the time like SNSD (MCs), Dal Shabet, Infinite, Super Junior, T-ara, Brown Eyed Girls, Orange Caramel, 4Minute etc.

Once I start watching 1 old performance I can't stop and end up re-watching at least a full episode. I absolutely love the outdoor specials and this one in particular because of the line-up and the fact that they all sing live despite the strong wind, so i thought it would be fun to share with you as a little throwback. Favorite performance?

Not an MV sorry :( But It’s up on Spotify! ❤️ Which 9Muses member you’d like Hyuna to work with next? I’m hoping she continues this trend as she has worked with 2 former members already!

Oscar® winner Jennifer Connelly and Tony Award® winner Daveed Diggs star in this adaptation on class warfare, social injustice and the politics of survival playing out amongst the remnants of humanity - who inhabit a perpetually moving train with 1001 cars that circles the globe.

This television adaptation is based on the graphic novel series and film from Academy Award® winner Bong Joon Ho and premieres May 17.

GOT7 Youngjae and DAY6 Young K will be the new hosts of Idol Radio (every Monday through Sunday from 12AM to 1AM) starting on May 18, 2020.https://t.co/yIX2oQVdZp#GOT7 #IGOT7 #YOUNGJAE @GOTYJ_Ars_Vita @GOT7Official #GOT7_DYE #GOT7_NOTBYTHEMOON pic.twitter.com/idjUzHoTSk

(x)
here for Youngjae getting a permanent gig after those guest radio DJ gigs! Also plugging his OST for Jinyoung's drama

Léa (Ogawa Mizuki) previously promoted as Hana in Skarf from 2012 until the group's quiet disbandment in 2014.