IU celebrates 3M subscribers in her channel with this special live performace ... Suga rap is gone but i cant say i'm missing it 🤔
What do you think omona?

they look like they just stepped out of the music video 😍 (these outfits are Ver$$$ace btw)
they're all so confident this era I'm living for it! Jungwoo and Seungeun are absolutely KILLING it with their expressions ⚡ I love seeing their reactions watching others perform and enjoy watching the groups in their meetings and practices.

Victoria Song, of f(x) fame, is releasing her first solo album. It releases May 19th.

Teaser under the cut:
( Collapse )

Sana has on some extensions for her video. Tzuyu’s under the cut!

I did a lot of research for this week and I put a LOT of time and effort into making this post, but I also had to edit a large portion because there was a lot of information to go through (and the post is already very long). So if you are missing something from the post: that's probably why. Despite that, I really hope I did them justice.
I hope you also read the miscellaneous section, it gives more information on their YG struggles and extra background information, a lot of it is really interesting to read in my opinion and worth taking a look at.
Anyway, Happy 11th Anniversary, 2NE1 ❤️. I specifically waited to make this post until now despite multiple requests so we could celebrate this week!
Let me know what you think of this week? Did you bring your lightstick? You guys were already going wild last week when I hinted at this week, so please leave your essays down below ;-)
Also, I made the hint for next week a little more difficult again!

The Final Round : Punch #HAECHAN

The girls performed Hong Jin Young’s “Love Battery” with a twist on Immortal Song 2. You can compare it to the original under the cut:

Help I spent multiple hours last night looking up videos on them, I think I need to start stanning. 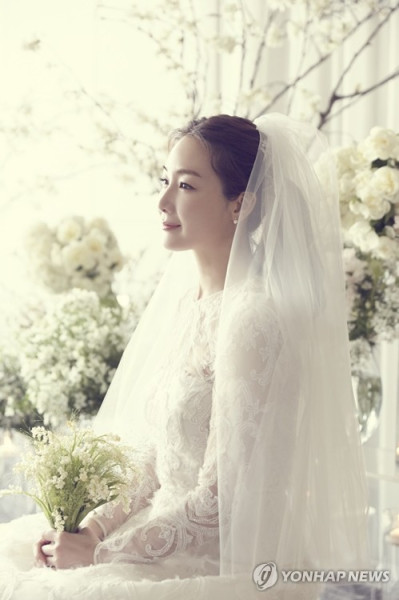 Star actress Choi Ji-woo gave birth to her first child Saturday, two years after she got married, her management said.

"Choi gave birth to a daughter this morning," YG Entertainment said, adding that Choi and her baby are healthy and doing well.

Choi, best known for her role in the 2002 hit Korean drama "Winter Sonata," plans to resume work as an actress following the childbirth to pursue her acting career more vibrantly, working at the same time while being a wife and mom, according to YG.

what idols/actors are delivering on the gym/fitness posts lately?

Ahhhh their debut is coming up fast!

Korea's legal age of consent is set to be raised to 16 from 13 after parliamentary approval.

On Wednesday, the National Assembly passed revisions to the criminal law to better protect children under 16 from sexual exploitation.

President Moon Jae-in is expected to sign it into law in two weeks.

The age of consent is that at which a person is considered mature and competent enough to consent to sexual activity. An adult who engages in sexual acts with a person under the age could be charged with child sexual abuse or rape.


Eunkwang's busy soon as he came back from the military. Lots of variety shows and he'll be releasing an album too.