Brown Eyed Girls’ JeA will be releasing a new single!

On May 28, News1 reported that JeA will be releasing a song written by singer IU in June!

This single is JeA’s first new song in about a year since her single “Newself” that was released in June of last year. Expectations are high for the music JeA and IU will create together.

While waiting for JeA’s comeback, check out Brown Eyed Girls’ music videos from their latest comeback!

Kidding, five years is not the longest, but it's like 2 decades in k-pop years

A source from Pledis shared to Star News, “SEVENTEEN is preparing to make a comeback with a new album slated for June 22.”

This comeback will be the group’s first Korean album in approximately nine months since their last album “An Ode” and accompanying title track “Fear.”

Lady Gaga talked about her exciting collaboration with BLACKPINK!

Earlier in May, Lady Gaga announced that she would be releasing her sixth album “Chromatica” on May 29. The album includes the track “Sour Candy,” which features BLACKPINK.

On their upcoming collaboration, BLACKPINK had previously shared, “We listened to each other’s music and became fans of each other, so we naturally carried out this project.”

Lady Gaga also revealed her thoughts on the collaboration through an interview with Japanese outlet tvgroove on May 27. She shared, “I called BLACKPINK first to suggest working together. The BLACKPINK members were happy and showed enthusiasm for the project, so we were able to collaborate thanks to that. I wanted to support powerful women such as BLACKPINK, and they felt the same.”

The artist also revealed, “I got excited while hearing them interpret the song in Korean. I told them that their part is very creative and fun.” She praised, “BLACKPINK are beautiful young women, and they’re very talented. Through this collaboration, I felt proud as if I’d become BLACKPINK’s fifth member.”

Previously, BLACKPINK entered the U.S. market in 2018, and they landed on Billboard’s Hot 100 with their collaboration with Dua Lipa for “Kiss and Make Up.”

Are you excited for the upcoming collaboration?

Victoria
Up to me

©
fantasia is growing on me already, lol. that's what i get for watching everything mx does on repeat. the choreo is so good, too—definitely one of my favorites from them! i've watched the stand up stage a few times already 🥰 i love it so much, thx to mnet for having a slow schedule today
SOURCE(s): mnet k-pop@youtube (fantasia | flow | stand up) + m2@youtube (grp | shownu | minhyuk | kihyun | hyungwon | jooheon | i.m) 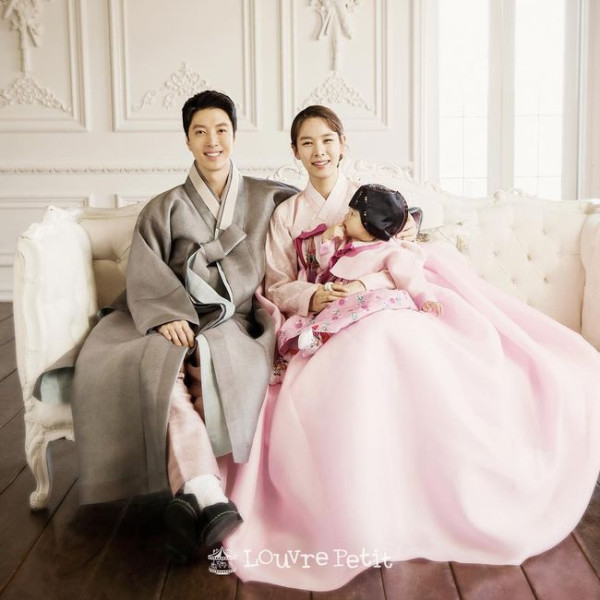 The two actors, former co-stars in the 2017 TV series "The Gentlemen of Wolgyesu Tailor Shop," tied the knot in May 2017. They have one daughter.


They announced their marriage and pregnancy about three months after his breakup with Tara's Jiyeon. That's all I remember about these two lol.

It almost matches the MV, so cute. No doggies tho =(

Gaga released the audio early because of a leak 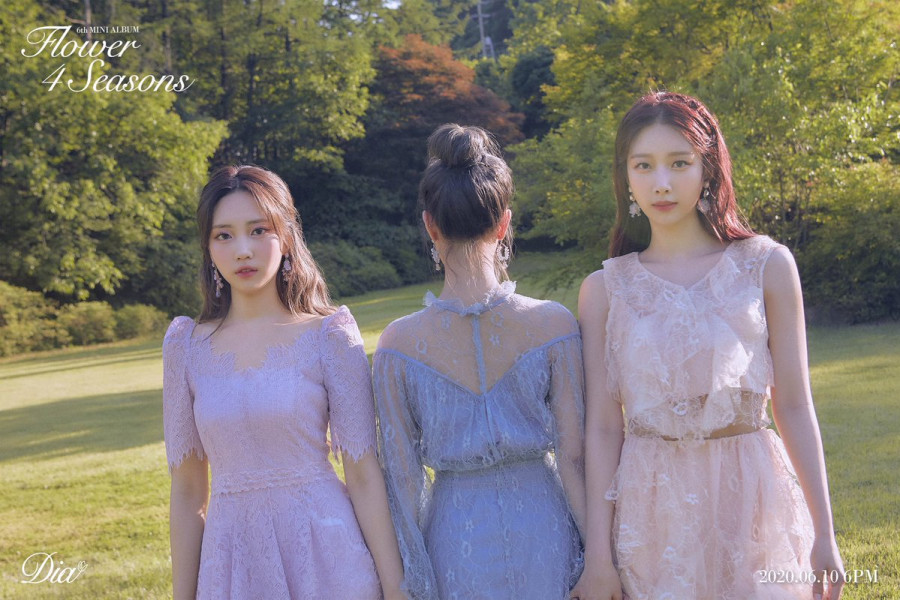 really impressed at all the English subbed content (barely 10 days after debut)! I wonder if Lina is helping with them since I can't imagine such a small company can specially hire a translator.
Collapse