How was your week? The weather is heating up over here. 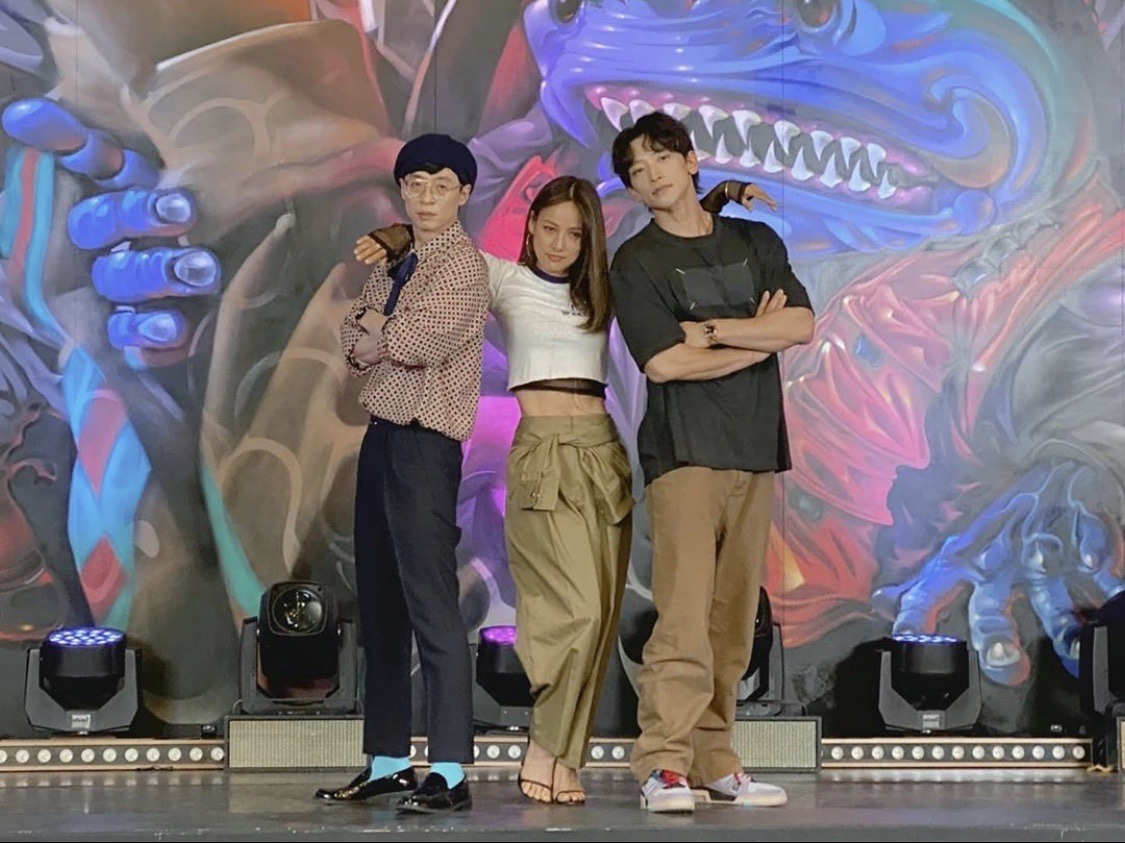 Yoo Jae Suk, Lee Hyori, and Rain will be debuting as a co-ed unit group this summer!

On May 29, a source from MBC’s “How Do You Play?” revealed, “Yoo Jae Suk, who is a ‘trainee,’ will be forming a co-ed group with the legendary solo artists Lee Hyori and Rain. The group is in the process of putting together the pieces, and we are considering recruiting additional members.”
( Collapse )

tvN has released a new teaser for the upcoming romance drama “It’s Okay to Not Be Okay!”

The teaser begins with Moon Kang Tae taking care of his older brother, Moon Sang Tae (Oh Jung Se), who has an autism spectrum disorder. In voice-over, Kim Soo Hyun says, “At first, I thought I was running away because of you, hyung. I thought it was all your fault.”

As the teaser shifts to scenes from a dark fairy tale, with Go Moon Young looking mysterious in long gowns and an enigmatic smile, Kim Soo Hyun says, “Then I began to wonder if I wasn’t running away because I wanted to run away. Because if love makes you feel like you’re going to die, it’s easier to run away.”


I'm excited to see his face on screen again, but I hope they treat this subject carefully and with respect

which b-side are you looking forward to???

MV has already been filmedhttps://t.co/kHSSNov1Jy 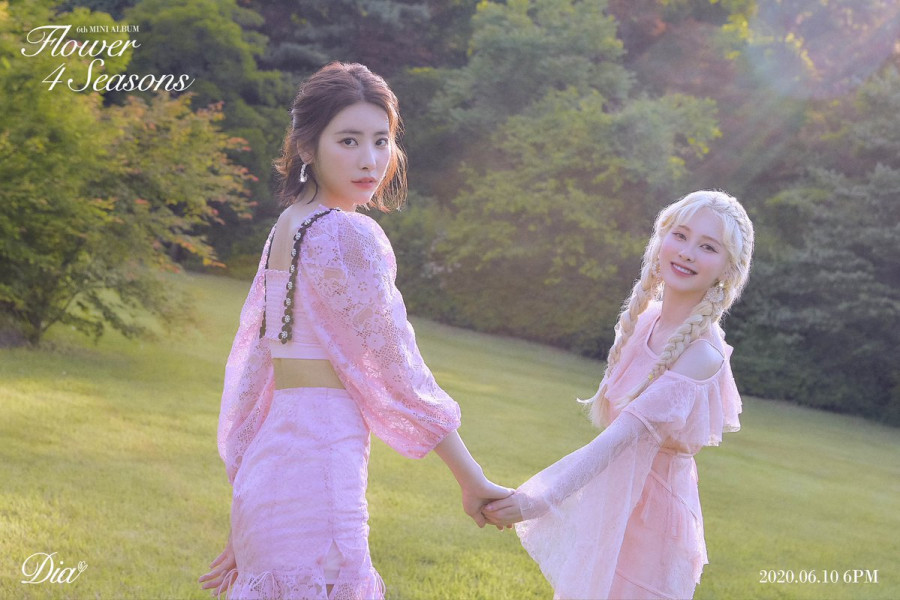 pretty catchy for a kids' song :)


It is mostly Eunkwang, but he takes Sungjae and Hyunsik to dinner and the whole group sees the two of them off into the army.

The dancers should have been all girls in suits, but maybe that's just me
Also how does the rapper get better ballad than the lead singer? Solar would have killed this, instead of whatever the f*ck "spit it out" was

I really like this series lol. My favorite is still the SF9 one.

Los Angeles-based production company Black Box Management and Korean agency BH Entertainment have inked a partnership for the movie's remake, according to the Hollywood Reporter, Thursday.

"As 'Parasite' has proven, the appetite for Korean content has never been higher," Charles Pak, the entertainment group's international development head, said.


The Korean movie trailer is under the cut, just in case some people don't like scary stuff (it's not really bad tho).

Coming soon... try and guess what my digital mini album’s name is :) pic.twitter.com/eJxnMswZl5

Every week I check the charts for this day in the past and post the top three songs. Then I pick out two more from the top ten as honorable mentions. This week we are going back to the 5th week of May, 2016. This week is filled with uniforms and solo debuts.

#3 I.O.I “Dream Girls”
“Dream Girls” was the official debut song from the Produce 101 group, I.O.I. It was released a month after the show ended. I’ve never seen the music video before. Ahhh the youth! The video features the girls working hard to accomplish their dreams. I’ve been dreaming of finally watching everything in my streaming queues. Instead I’m still watching The Ghost Whisperer over and over again.

thank you so much to hyojong for covering 그건 너 and 희나리, thereby introducing me to these folky bops!! 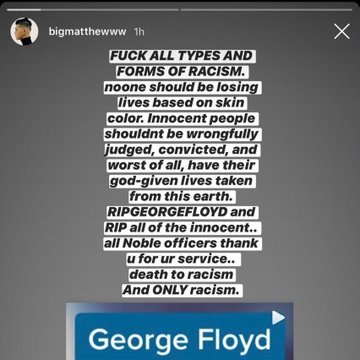 (after backlash on his wording, he deleted the IG story)

On the assessment of CP Kim Yong Bum and PD Ahn Joon Young’s case, the judge stated, “Kim Yong Bum should have led the directing to match the aims of the nation’s producers, and his responsibility is great for not having done so. As the main producer, Ahn Joon Young’s accountability is not light, and the public’s mistrust is great due to his improper solicitation.”

June Is Packed With Comebacks, Debuts, And Digital Releases: Here's What To Look Forward To!

June 1st:
TWICE will make a comeback with their title track "More & More".

Watch the show subbed on VIU or KSHOW123

The mission began last week when the cast went to a two-day-and-one-night song camp, where they were given the task of making a two-member unit to perform together on the second day. They were told that the pair that was crowned as the “best unit” would get flex money as a prize.

In the end, [Spoiler (click to open)]Sleeq and Hyoyeon were named the winners! All their fellow contestants had voted for them as the best unit.

Open to: All, detailed results viewable to: All. Participants: 10

What was your favorite performance?

Source: 블링달링전효성
----
Omg???? It's my first time seeing her doing hip hop dance covers but she's so good!! Her face looks so cute for this concept tho lol.