i thought this had been posted but couldn't find it anywhere in the tags, so apologies if I've missed it somewhere.

source: The Voice of Korea

Before I Live Alone every week, the show releases a short vlog. 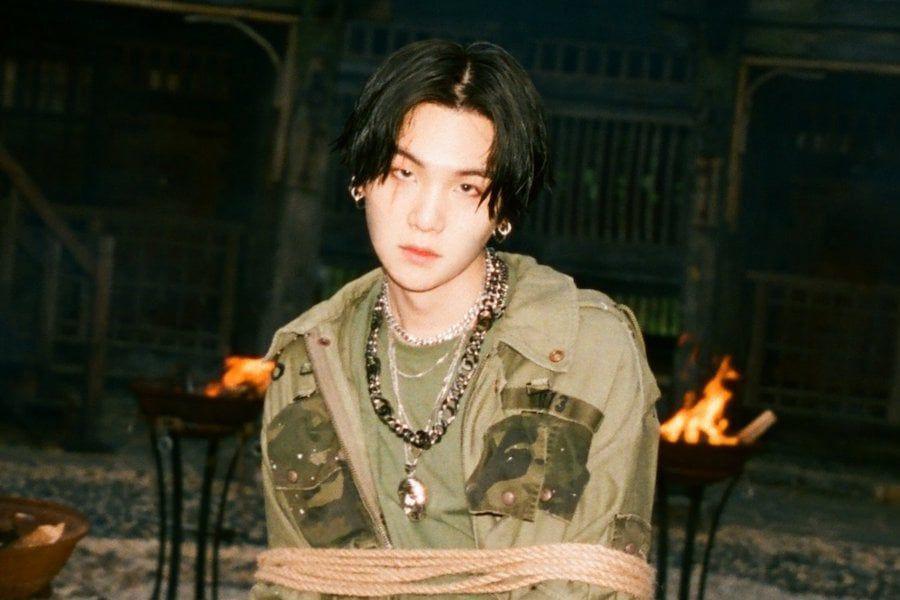 Hello, this is Big Hit Entertainment. This is our official statement on the issue of BTS’ Suga’s mixtape.

The vocal sample of the speech in the introduction of the song “What Do You Think?” on the mixtape was selected without any special intent by the producer who worked on the track, who was unaware of the identity of the speaker and used the sample for the overall atmosphere of the song.

Big Hit Entertainment has processes for reviewing its diverse content targeted toward a global audience for potential social, cultural, and historical issues. However, we are experiencing the reality that there are limits to understanding and correctly responding to every situation. In this case, we were not able to recognize the issue in advance and displayed a lack of understanding about the relevant historical and social issues. We apologize to those who felt uncomfortable or hurt because of this.

Big Hit Entertainment has removed the part of the song in question and re-released the new version.
The artist also feels embarrassed and deeply responsible for a problem that has arisen in an area that he did not consider.
Big Hit Entertainment will use this incident as a lesson to conduct its production process more thoroughly. 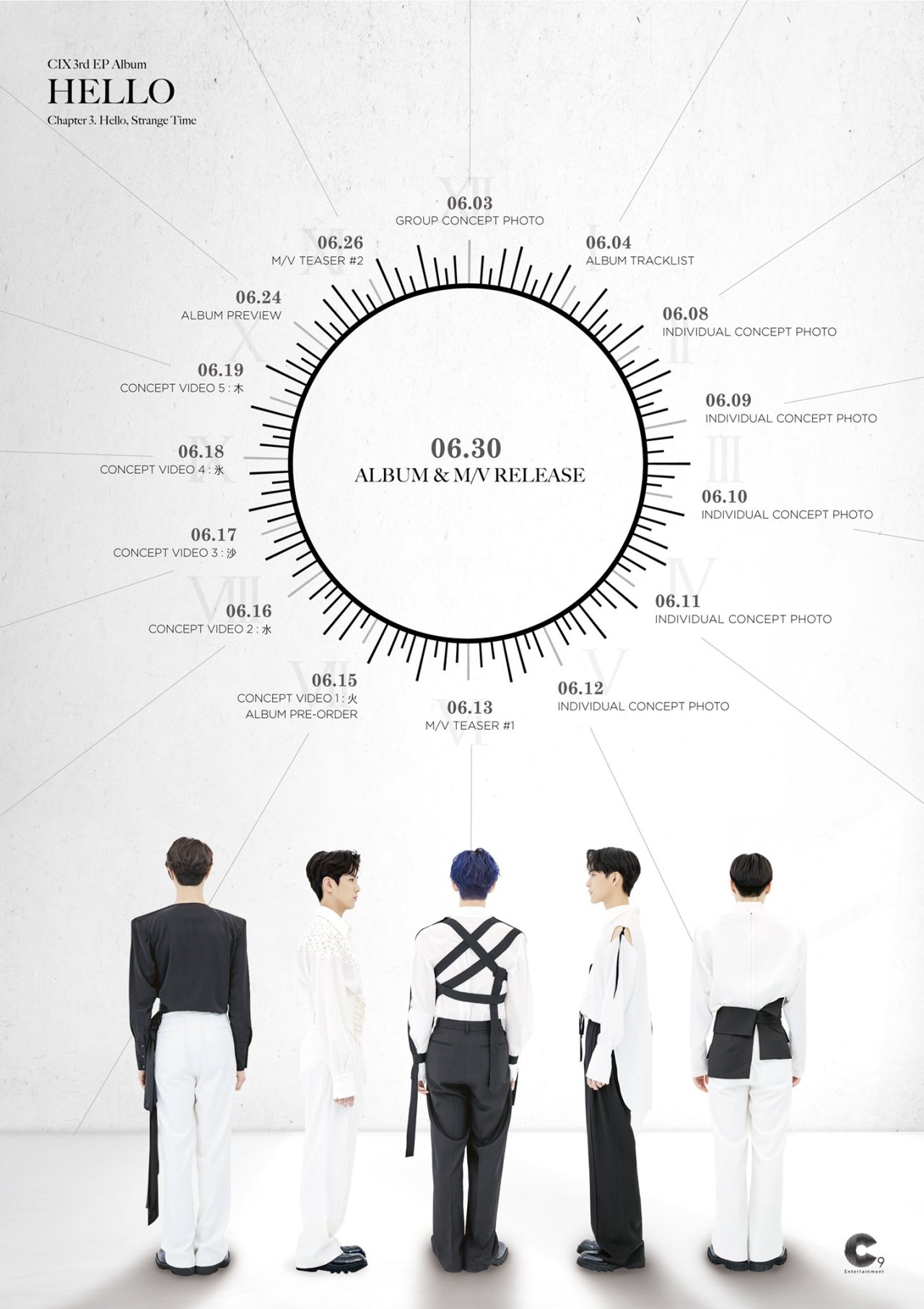 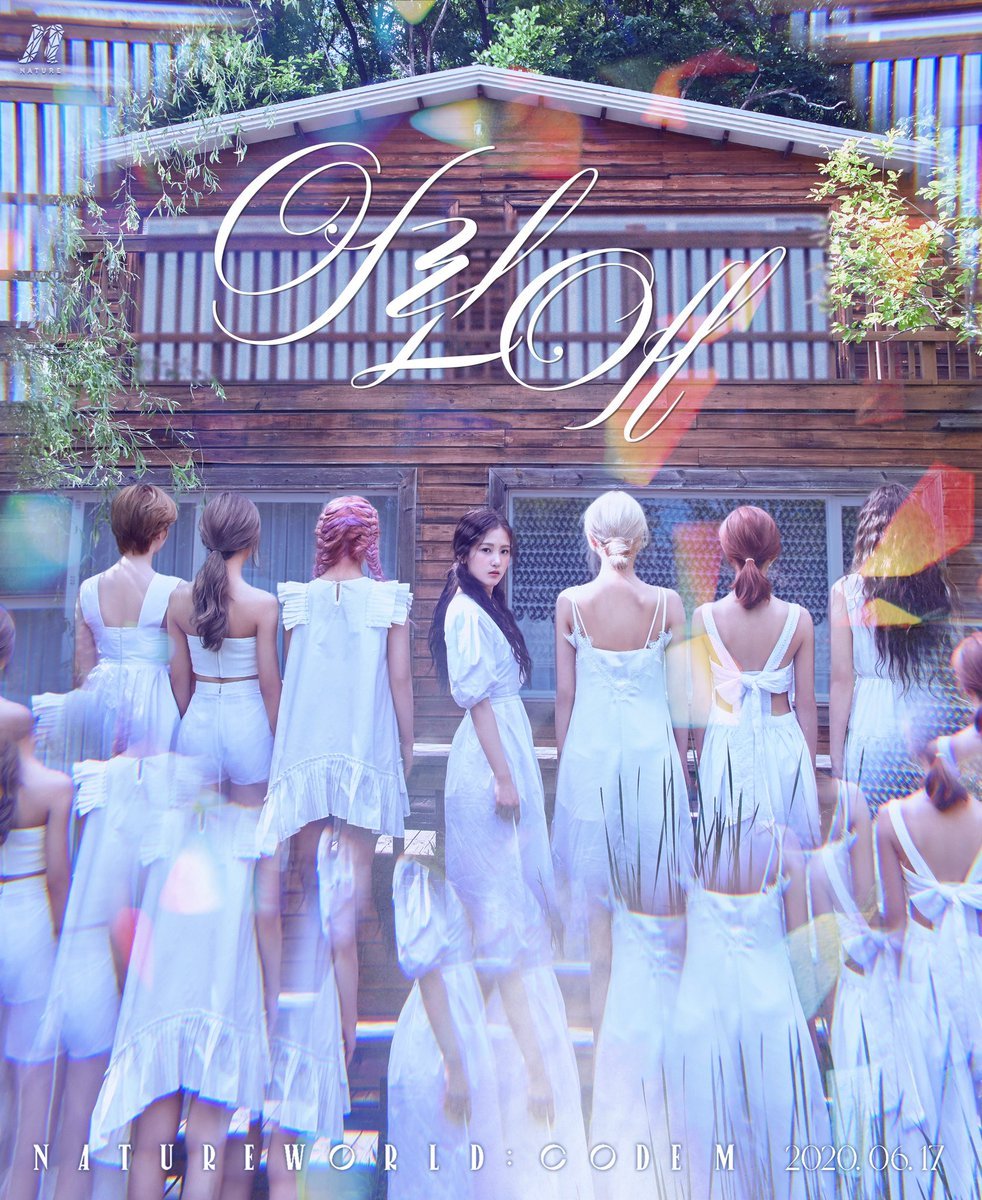 due to health issues, loha will not be taking part in this comeback :( i assume aurora is still on break with chinese activities (even though she was eliminated long ago).
also who do i message to get a nature tag it has been long enough

sei said it took so long to upload because she edited it herself! i'll be expecting her youtube debut soon!


What a pleasant surprise! I thought no.40 was the last one.

is that hyewon with purple hair!? this is really intriguing imo.
Collapse