Watch Boys Over Flowers on Hulu, Netflix (it's back again) & Viki. Meet you back here next Tuesday for episodes 15 & 16!

BFFs who work together, eat together, and make music together stay together. Here’s a playlist of all the songs covered by our favorite doctor band 😌 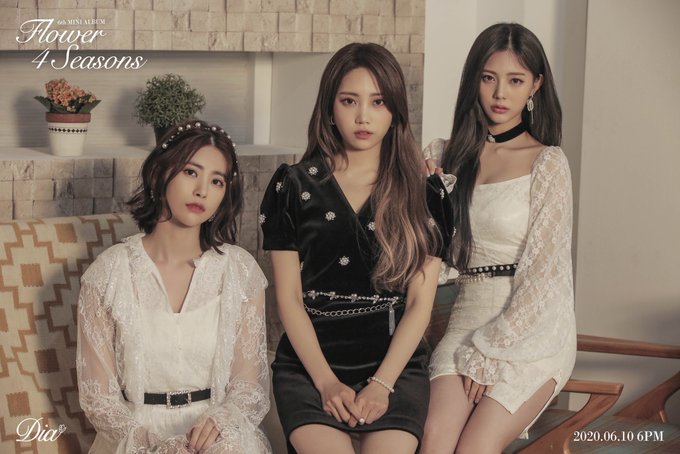 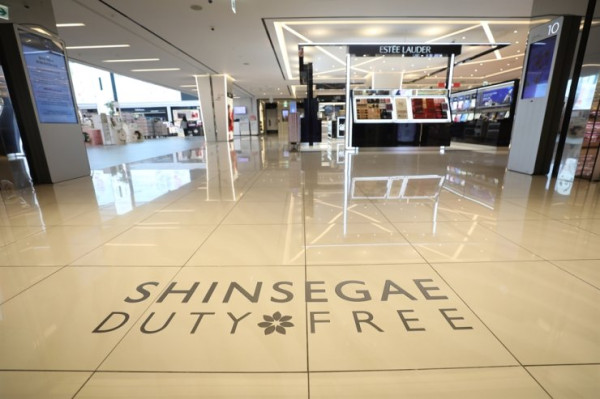 The so-called "big three" of international luxury brands ― Hermes, Chanel and Louis Vuitton ― will not allow duty-free firms here to sell their products in the local market.

The Korea Fair Trade Commission (KFTC), the country's top antitrust regulator, said it needs evidence like a "written contract" between a luxury brand and duty free company or a whistleblower's file of complaint to start an investigation on the three luxury brands' alleged breach of the Fair Trade Act.


The hit writer behind some of the most popular K-dramas like GOBLIN, DESCENDANTS OF THE SUN, and THE KING: ETERNAL MONARCH, Kim Eun-sook knows the way to our hearts. She’s an expert in romance—grand gestures, swoony confessions, iconic lines—and creates characters and worlds we can’t help but fall in love with every time.

P.S. All titles can be found on the top right corner of the screen, next to the Netflix Logo. Shows featured might not be available in all markets.

The episode airs this weekend, on the 7th

Dispatch has traced Suga's sampling of the Jim Jones speech, through Splice.

Their research (?) shows that there was no way the producer (Suga himself or his ghost-producer) didn't know about the context.

Mods, I've never posted something from these sources before so please let me know if I did something wrong! On the other hand, if this gets approved, then it's what he deserves.gif I can't believe I was a ride or die ARMY last week and now I'm posting this. I hope they all get dragged.
Collapse