Police are attempting to use apps and online portals to collect footage of protesters, but Kpop fans are flooding them with fancams instead.

Kpop fans are known for flooding Twitter hashtags with "fancams"—videos of their favorite singers performing—and they typically target other celebrities. But now they are coming together to take on the police, amid nationwide protests following George Floyd's death.

It began on Saturday when the Dallas Police Department said on Twitter: "If you have video of illegal activity from the protests and are trying to share it with @DallasPD, you can download it to our iWatch Dallas app. You can remain anonymous."

A Kpop fan account shared the police's tweet and said: "guys download the app and f****** FLOOD that s*** with fancams make it SO HARD for them to find anything besides our faves dancing."

Soon after, the Dallas Police Department said on Twitter that "due to technical difficulties" the app would be down temporarily.

Now, Kpop fans are responding to police departments across the U.S. with videos of their favorite singers.

The girls posted on their IG pages that June 2020 is 10 year anniversary for SISTAR! They debuted June 1st, 2010. They individually posed with their albums from over the years when they were active. Each member has a special message also included on their posts :) 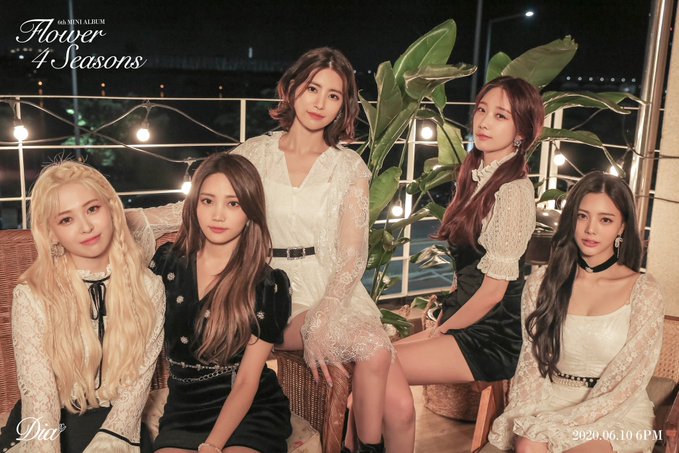 This is a pre-debut single

The police are investigating a KBS comedian for his alleged involvement in the installation of a hidden camera disguised as a mobile phone charger in a women's bathroom of the broadcaster. His name has not been made public due to privacy concerns.

He has been working for KBS as a comedian since 2018 mainly for its flagship stand-up comedy show "Gag Concert." He debuted as a comedian in 2018 and signed a one-year contract with KBS as a freelance comedian back then.

KBS claimed he is not a full-time employee, threatening to take legal action against any media outlets that identify the suspect as a KBS employee.

Go Yujin Placed 31st on Produce 48. She was formerly under Loona’s company, BBC, but she then signed with 8D Creative. But now she is no longer signed with that company and is done pursuing a career as an idol.

Here is a translation of her letter:

Hopefully she can share more information when she won’t get in trouble :( I’m not a Produce fan but the few clips I saw of her she really caught my attention, it’s sad she had a negative experience that is all too common in this industry.