I hope something beautiful makes you smile this weekend, Omona ❤️️🌻

Studio Lululala is famous for its shows on YouTube; 'Workman' and 'Wassup Man'

Smart. There's a lot of celebrities who have shows on that channel and the spinoffs.

I don't have much to complain about. But let's see what we may have missed this past month.

OP's note: Check out Cheeze and thank me later
Did I forget anyone?

yes... if you are a fan of classic gfriend this will be your thing

And so summer starts. I just finished up a new batch of these posts, and I hope you’re ready for some summer bops, because they're coming up soon. Every week I go through the charts for this day in the week and post the top three songs. Then I pick out two more from the top ten as honorable mentions. This week, we are going back 10 years to the 1st week of June, 2010.

#3 4Minute “Huh”
Personally, one of my most favorite songs and eras from the group. This was the lead single from their “Hit Your Heart” EP, I remember I really liked this whole album. This song would stay in the top ten for a few weeks. Here’s the group looking damn fabulous doing a remix of the song on SBS Gayo at the year’s end.

When an antisocial children’s book author crosses paths with a lonely psychiatric ward worker, an unexpected romance begins as they learn to accept love and help heal each other from their painful pasts.

IT’S OKAY TO NOT BE OKAY stars Kim Soo-hyun (MY LOVE FROM THE STAR), Seo Ye-ji (HWARANG), and Oh Jung-se (WHEN THE CAMELLIA BLOOMS). 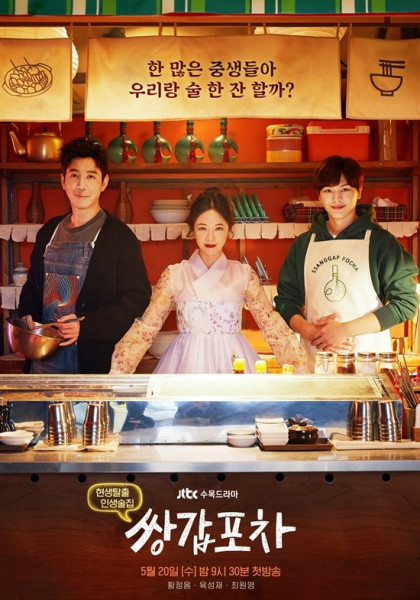