Quite an impressive line-up this week!

it's too bad about the song tbh, cause i really like this choreo.

Sunmi along with her two brothers sat with two Twice fans and discussed the hate comments the girls receive directly, whether it’s on their social media pages for everyone to see, in their DMs, etc

- Sunmi talks about how common it is, that girl groups/female artists in general will receive hate comments that read like novels with how long they are. But the members usually just have to ‘put up with it’. When you have to put up with it over and over again, that’s when a member can have an outburst since they’re sick of it and that’s when fans notice their pain the most.
- The Twice fan brings up that there are fans that are very vigilant when there are hate comments and report them to their agency, but that’s only a certain portion of fans doing that.
- Sunmi’s brother has gotten into an argument with an anti attacking Sunmi before but he’s avoiding doing that now.

The video ends with Sunmi and the fans bonding on why Twice’s “Feel Special” lyrics meant so much to Twice fans and performers like Sunmi who can relate to the song’s lyrics.

This is just a portion from the video snowphone posted yesterday if you want to see the whole episode of Sunmi and her brothers! I just wanted to highlight this part as I’m a girl group/solo female artist fan in general and it’s hard to watch what these girls have to deal with. 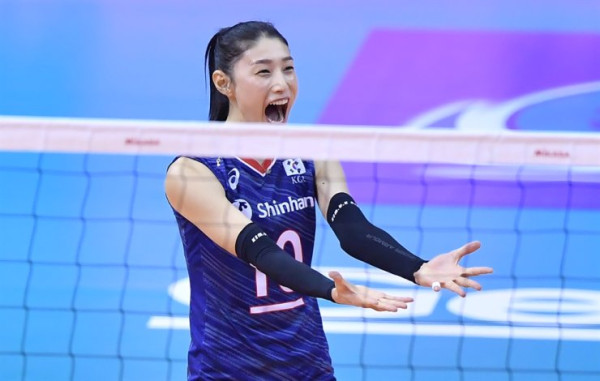 Kim has rejoined her former South Korean club Heungkuk Life Pink Spiders, the V-League team announced Saturday. She has signed the one-year deal for a salary of 350 million won (US$289,495).

Kim, widely regarded as South Korea's greatest volleyball player ever, made her professional debut with the Pink Spiders in 2005 and played four seasons with them. She then embarked on an international career that took her to Japan, Turkey, China and then back to Turkey over the next 11 years.


She's always fun on variety shows, and her YouTube channel is also doing well (all her videos are English subbed if you want to give it a watch). 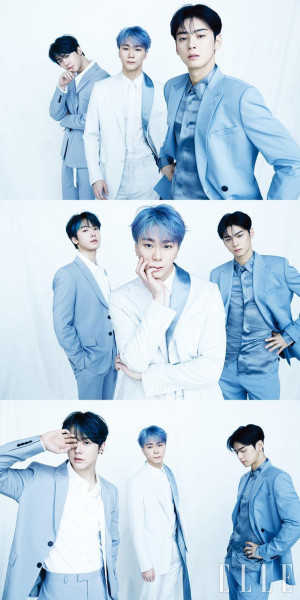 Ahh, right in my Haru and Dan Oh feels! What was your graduation like, Omona? All I remember is sweating in the hot sun and then getting drunk on churros at grad nite at Disneyland. 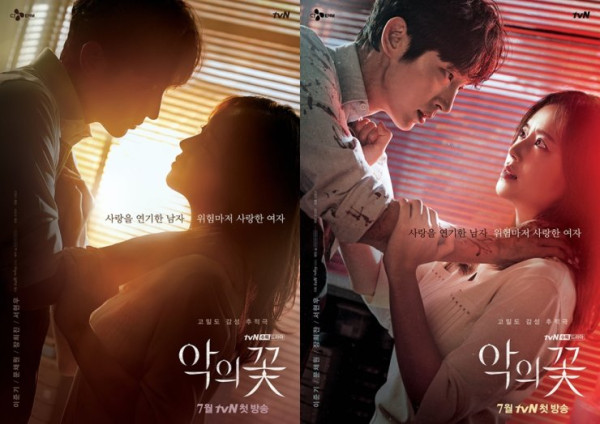 The network shared two posters with contrasting concepts for the thriller-romance series.

The romance version shows the silhouettes of the two actors, while the other version shows Lee covered in blood, giving a suspenseful hint of the plot.

The two have been married for 14 years but their relationship takes a turn when Ji-won starts having suspicions about her husband's past as a serial killer.