PREVIOUS POSTS :
THANKS TO 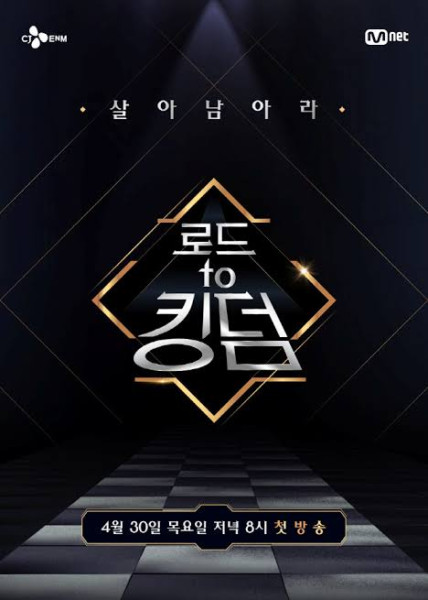 I'm so happy for the winner in this episode!

Stellar was a South Korean girl group formed by The Entertainment Pascal in 2011. The group attracted attention because they were initially produced by Eric Mun of the boy band Shinhwa. They disbanded in 2018 after none of the members resigned with the agency.
( Collapse )

I'm back guys~ I broke my laptop, lost everything (therefore also all the stuff I had prepared for this series) so I had to buy a new laptop and start all over. Combined with health issues it took me a while to come back. This is not the group I hinted at last time, just to clear that up ;). I don't have anything prepared yet for next week, so no hint :(. I'll just see how it goes.
Onto Stellar; I miss those girls. Not their agency, but just them as a group. I loved Stellar! It's so sad to see they got forced into things they weren't comfortable with and I hated that they started adding members when they really didn't need any new ones. I still listen to Stellar a lot, their songs are fantastic. Marionette and Vibrato were so controversial but musically they are both gems. They could've done a sexy concept without oversexualizing the members. I'm glad they got to do diferent concepts later on though, like Sting and Crying.. they looked a lot happier during those times.
Let me know what you think about this week and who you want to see next? Hope you have fun and thank you as always for stopping by~ ♥

Her voice was made for songs like this. She sounds so good <3 Apparently her and her brother put the video together!

Uee's segment is first. Her weight and diet is discussed throughout, so it may be uncomfortable for some.

It sounds great! She said on instagram that she worked on every song with her producer, glad to see that she got to make something that's really her!
Collapse