Pentagon's Hongseok is under fire for his comments about fellow idol group ONF.

Hongseok held a live stream on V app to communicate with fans and made vitriolic remarks about idol groups in the process of recommending his groups songs with ONF member E-Tion.

Hongseok stated, "If I recommend a song called Asteroids, people will only listen to our songs. I'm trying to protect ONF's pride. Both songs have the same title but listening to ONF's Asteroids will make you feel deprived. Pentagon is better than ONF."

Asteroids is a song released by ONF in October 2019 and later in February 2020 Pentagon released a song with the same title.

He continued with his unilateral criticism of another song with the same title "Sumseong." He stated, "If ONF encounters Pentagon's asteroid, they'll feel like frogs in a pond. I didn't want to shock ONF." After making fans angry due to his remarks he added, "let's keep it a secret between us because our friends ONF will go crazy if they know about it."

But he didn't' stop there. He continued to make remarks about ONF stating, "to be honest our asteroid is a little better."
( Collapse )
sources: dailynaver, Sports Kyunghyang

According to an exclusive report by SPOTV News on the 17th, Yohan passed away on the 16th at 28 years old. The cause of death was not disclosed in accordance with the bereaved family's wishes.

Until recently, Yohan often communicated with fans both home and abroad on his SNS and expressed his willingness to do activities. As a result, his death is a huge shock to the fans.

Born in 1992, Yohan made his debut with boy group Top Secret in 2017 with debut song "Sh" by hitmaker Sweetune.

Yohan's mortuary has been set up at the funeral hall of Severance Hospital in Sinchon, Seoul and his burial site will be at Catholic Park in Yongin.

May he rest in peace. 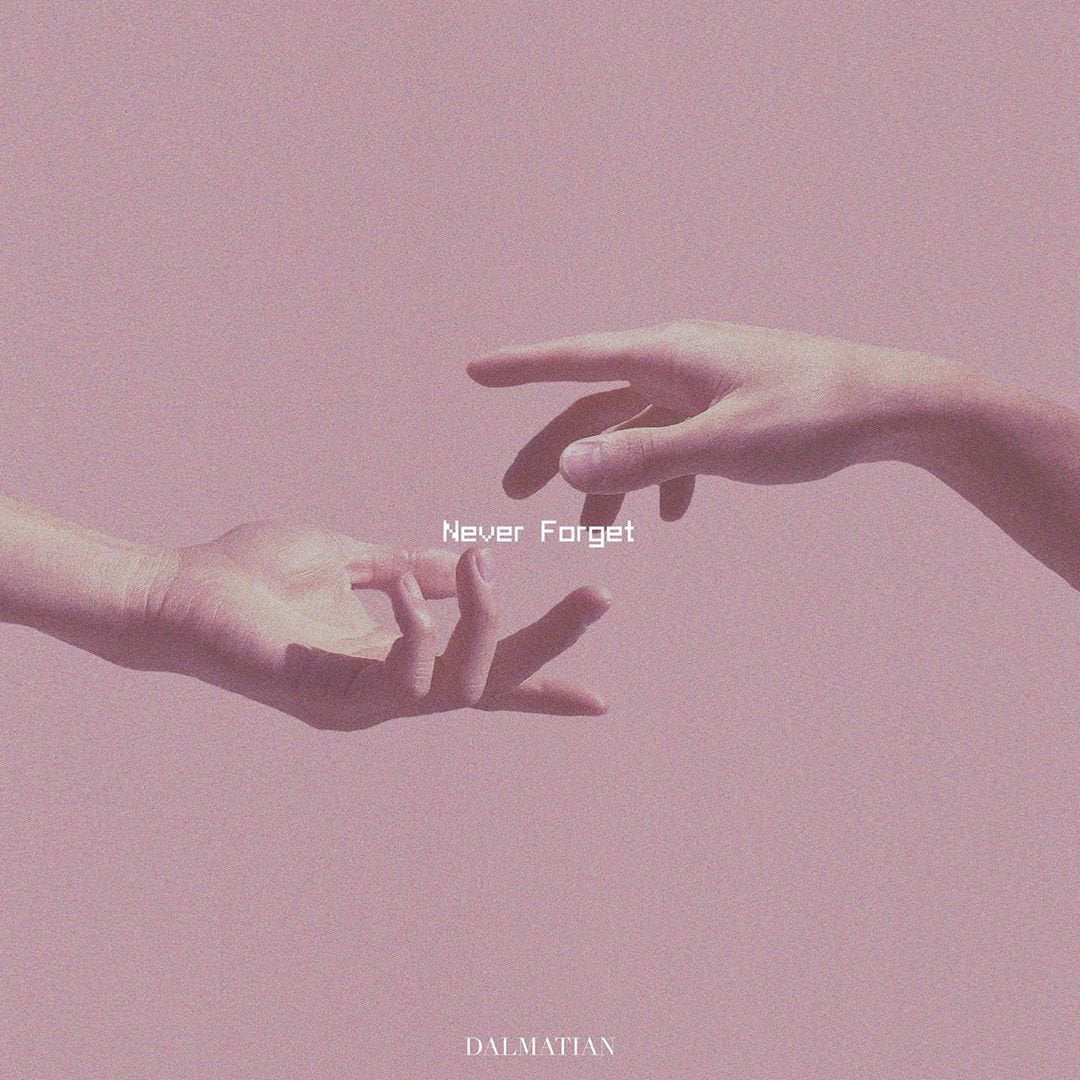 On June 15, 2020 members Inati, Dayday, Dari, Simon, Dongrim and Daniel (!) of Dalmatian (or DMTN) posted a teaser with the date "2020.06.19" on their personal Instagram accounts. Then on June 17, they posted an unpixelated image to reveal that they will be releasing a digital single "Never Forget" on the 19th at 12PM KST. This year marks DMTN's 10th anniversary and it's been 7 years since they released "Safety Zone".

I've been waiting for the costume dance practice to be subbed so it could be posted, but no luck. It's really funny! I can't stop laughing/feeling bad for Hyungwon lol.

Watch how the stars of IT’S OKAY TO NOT BE OKAY battled the cold for the first day of filming, and catch Kim Soo-hyun in action after his 2-year hiatus, his chemistry with Seo Yea-ji, and his bromance with Oh Jung-se.


Does not reveal too much, so it's okay to watch if you don't want to be spoiled. 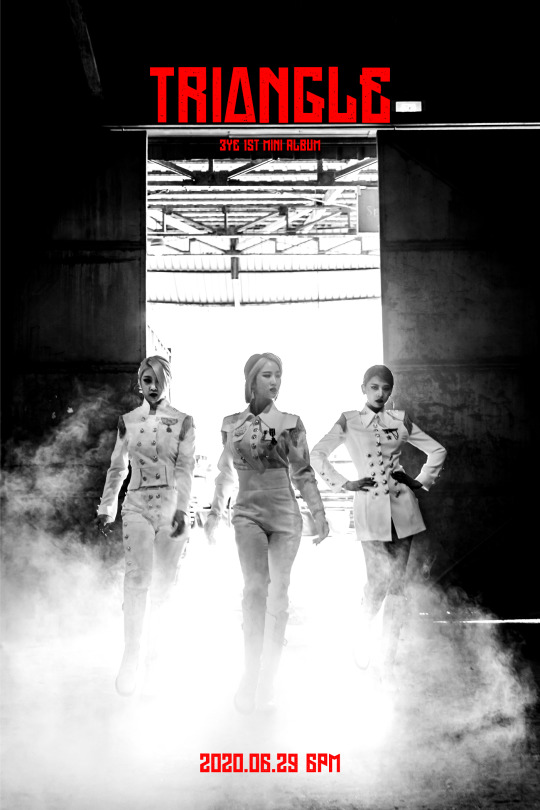 what the heck, it's so cool!! (edited to add details!)

source: BVNDIT_Official
wish they did this in casual clothes but the sound of the claps and accessories is so satisfying!

Plot: Twenty years ago, Yoon Ji Soo (Jeon So Nee) fell in love with a man who made her heart sing. As a freshman in the college of music, Ji Soo didn’t expect to catch the eye of Han Jae Hyun (Park Jinyoung), a popular, headstrong law school student, but she did. Falling for him as quickly as he fell for her, the two experienced one of the most beautiful moments any two people can experience together: their first love. But like so many first loves, theirs wouldn’t last forever.

Now in her forties, Ji Soo (Lee Bo Young) is a single mother, working a contract job in a desperate attempt to make ends meet. Jae Hyun (Yoo Ji Tae), on the other hand, is a successful, ambitious businessman who has pursued wealth and honor, above all else. Far different than the man he once was, Jae Hyun is hardly recognizable as the headstrong kid he used to be. But when fate brings Ji Soo back into his life, she recognizes him almost immediately.

Suddenly back in each other’s lives, Ji Soo and Jae Hyun have been granted a rare opportunity to start over. But can two people really separated by so many years and experiences, really reignite a flame that flickered out so many years ago?

A story of first loves and second chances, “When My Love Blooms” is a 2020 romantic drama directed by Song Jung Hyun.


🌸 Watch on Viki and Kissasian
(OP's note: Viki has also subbed some bts and script reading)

Yep I just completely forgot again, didn't I? Anyways, what did you think - you who watched it 'till the end - about the drama now that it's finished? 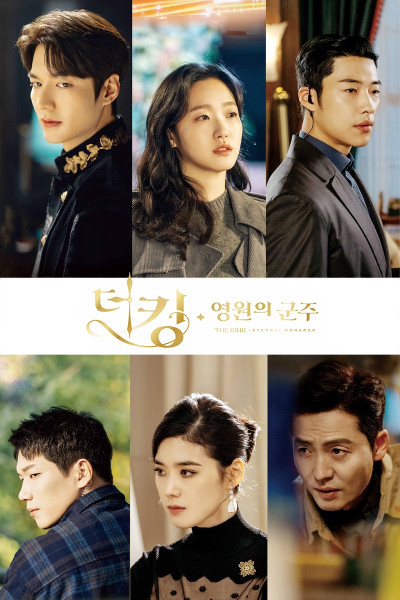 
Did you enjoyed how the story was wrapped up Omona? EDIT: Thanks Omona for joing this discussion. I would've dropped it if not for the you guys.
Collapse