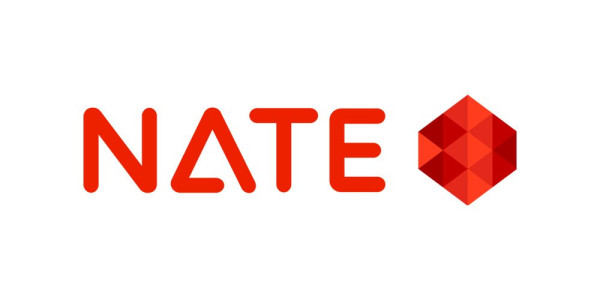 The Korean web portal Nate will now also be removing the comment feature on its entertainment articles, following portals Daum and Naver.

( Collapse )
The end of an (heatred) era indeed! Nate was pretty much the last news portal giving material to socalled "translations blogs"

where is the album?
almost there. #YUKIKA #FULLALBUM #2020 #JULY pic.twitter.com/ef33ESkeRG

I want a hug too

the second hand embarasment is strong

I'm honestly living for these! I like the monotone vibe to them 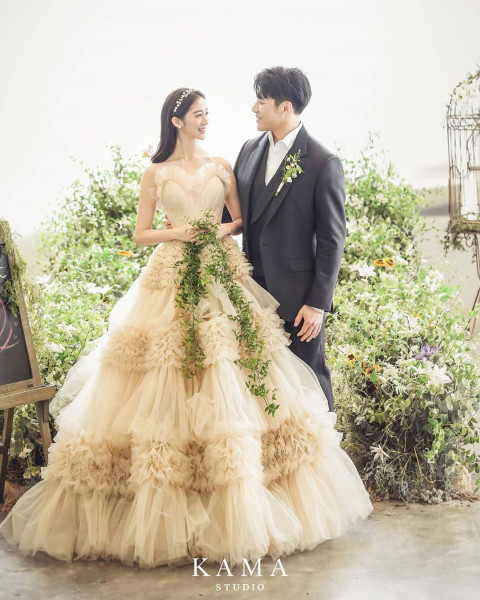 She uploaded lots more photos after this too, you can see them on her IG

South Korea announced a set of guidelines for minors' appearances on YouTube and content on Tuesday in an effort to protect their human rights.

The measures, unveiled by the Korea Communications Commission, advise children and teens not to appear on YouTube or other internet broadcasting programs for three or more hours on end.

They will also be recommended not to emcee live internet broadcasting programs or appear on them for six hours a day, and not to appear on programs between 10 p.m. and 6 a.m.

I can't remember the last time an entire episode was dedicated to one guest.

Taehyung came to twitter today to give us a sneak peak from his first mixtape. He's still working on it but it should be out hopefully soon.

English Tae is coming with his Netflix and chill songs.