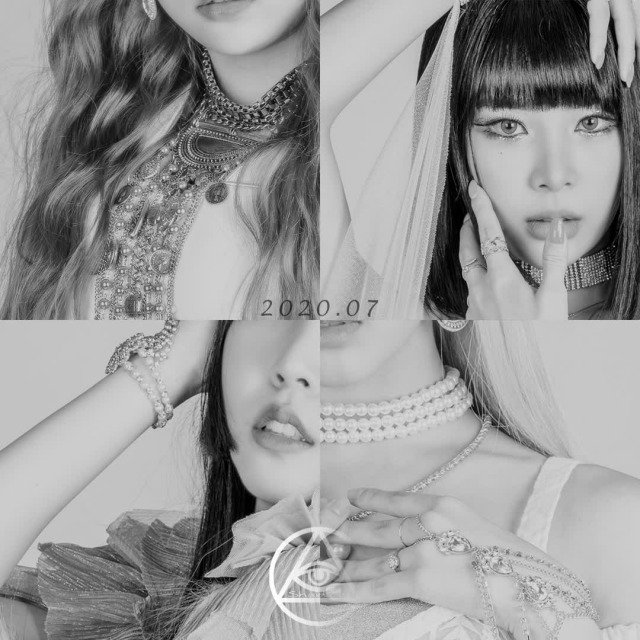 so, yes. this comeback's been getting a lot of flack for, numero uno, crossing the line from appreciation to appropriation - the group teaser, and arang's teaser used to use a traditional bridal headwear. people seem to be so far impressed that mydoll actually listened and changed something, but still cautious considering the overall theme. this comeback is also being billed as a '4th single' , not a subunit, but two members are missing, including the main vocal, and there has been no confirmation as to what's up with those members. 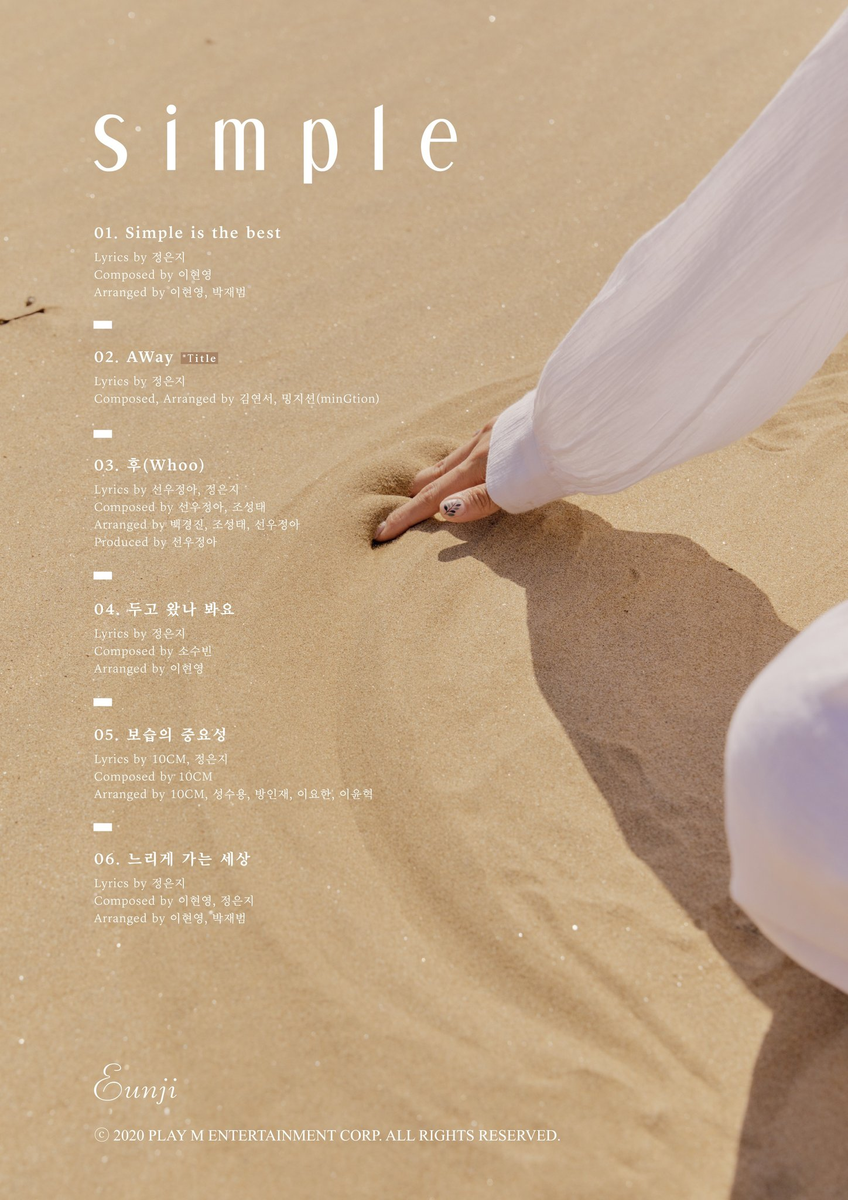 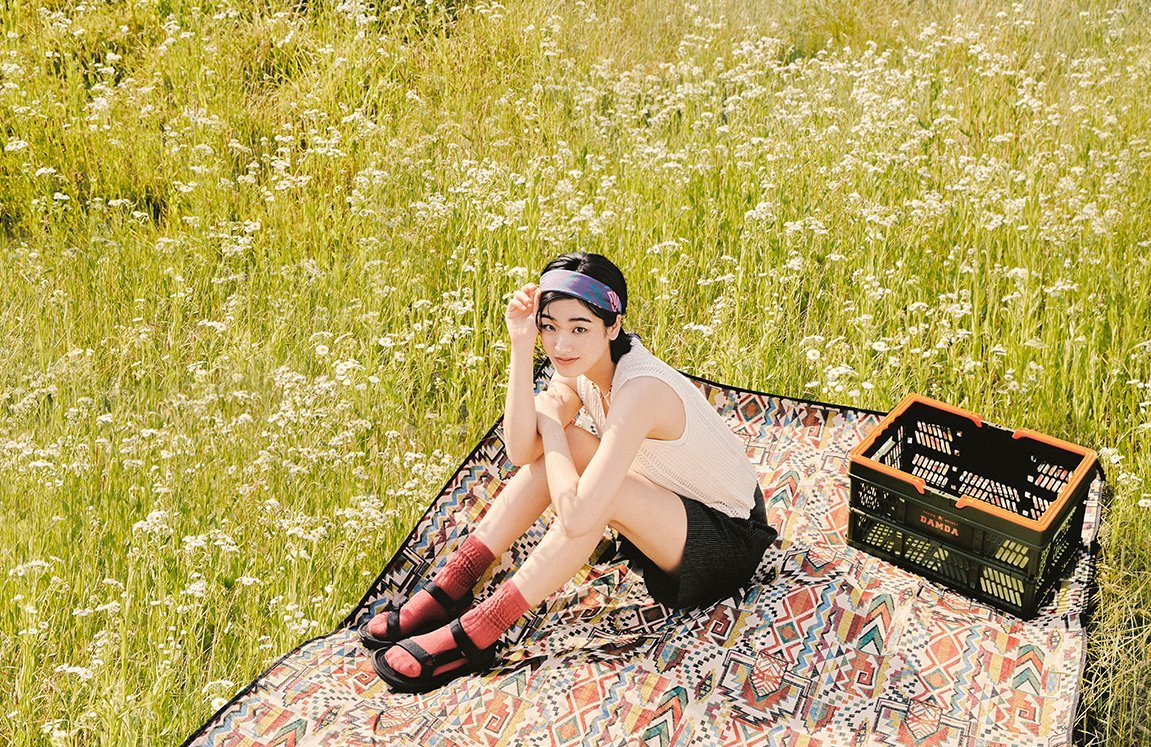 so we have weki meki yoojung the boy group dance queen, and onlyoneof yoojung, the girl group dance king? i need a collab stage stat

The game was played last week in this video

Kim Ji-won—we love her, we want to carry her around in our pockets, and we want to be saved by her badassery. She’s also aegyo in human form, a spoiled brat who infuriates us, and she’s the underdog we always root for. Which Kim Ji-won is YOUR favorite?


P.S. All titles are on the top right next to the Netflix logo. Shows may not be avaible in all markets.

highlights include talking about Golden Bell, Sooyoung being a mess at cooking, and SooRi friendship goals

Open to: All, detailed results viewable to: All. Participants: 10

Which was your favourite performance?

AOA's Chanmi was also reportedly bullied in the group.

An interview Chanmi's mother Im Chun-Sook gave in the past is catching attention. Chanmi's mother spoke with Hankook Ilbo and stated, "I received billions of won in settlement five years after Chanmi's debut.

She confessed, "I remember I was contacted by FNC one day and told that Chanmi suffered from depression since her third year of debut. At the time I asked Chanmi, who wanted to leave the company, to just leave without thinking about the penalty fee because I worried that she'd want to go back there."

Worried that something might happen, her mother took a train to Seoul everyday for two months to see Chanmi and ended up opening a beauty salon downstairs to be close to her.

Netizens that heard the news stated, "What's wrong with FNC? Is it normal that they settled this in 2014? You don't care for your artist..., what a weird agency. How hurt she must've been ᅲᅲ."

It's my favorite song from the album so I expected a real MV with a story but they look adorable (look at my boys Felix and Huynjin). But seriously all bucket hats should be burned, I hate them so much.

frants, monotree, e.one, and collapsedone? this mini is gonna be amazing.

Yesterday, Stray Kids posted on their Instagram this apology to their fans for past racism. Now, you may ask "what they are apologizing for?" ? Well, a few days ago, episode 2 of "Finding Stray Kids" (their own variety show) aired, in which Huynjin dressed as a famous character's wife. The problem with the character? While it's supposed to represent an old Korean woman, it has big lips and an afro.


They should have mentioned why they apologized (and why this character is problematic AF) because we're not dumb. Bang Chan and Felix laughing is such a bad look...

Source: Dreamcatcher official
Teaser for the music video of their collaboration with Girl Cafe Gun.
Collapse