I started this much too late, so this is a week too late. I enjoyed this era so so much, it felt like Seventeen and especially Scoups too were so at ease and relaxed this comeback that it rubbed off on the fans too and made it really fun for everyone. It was pretty much perfect. 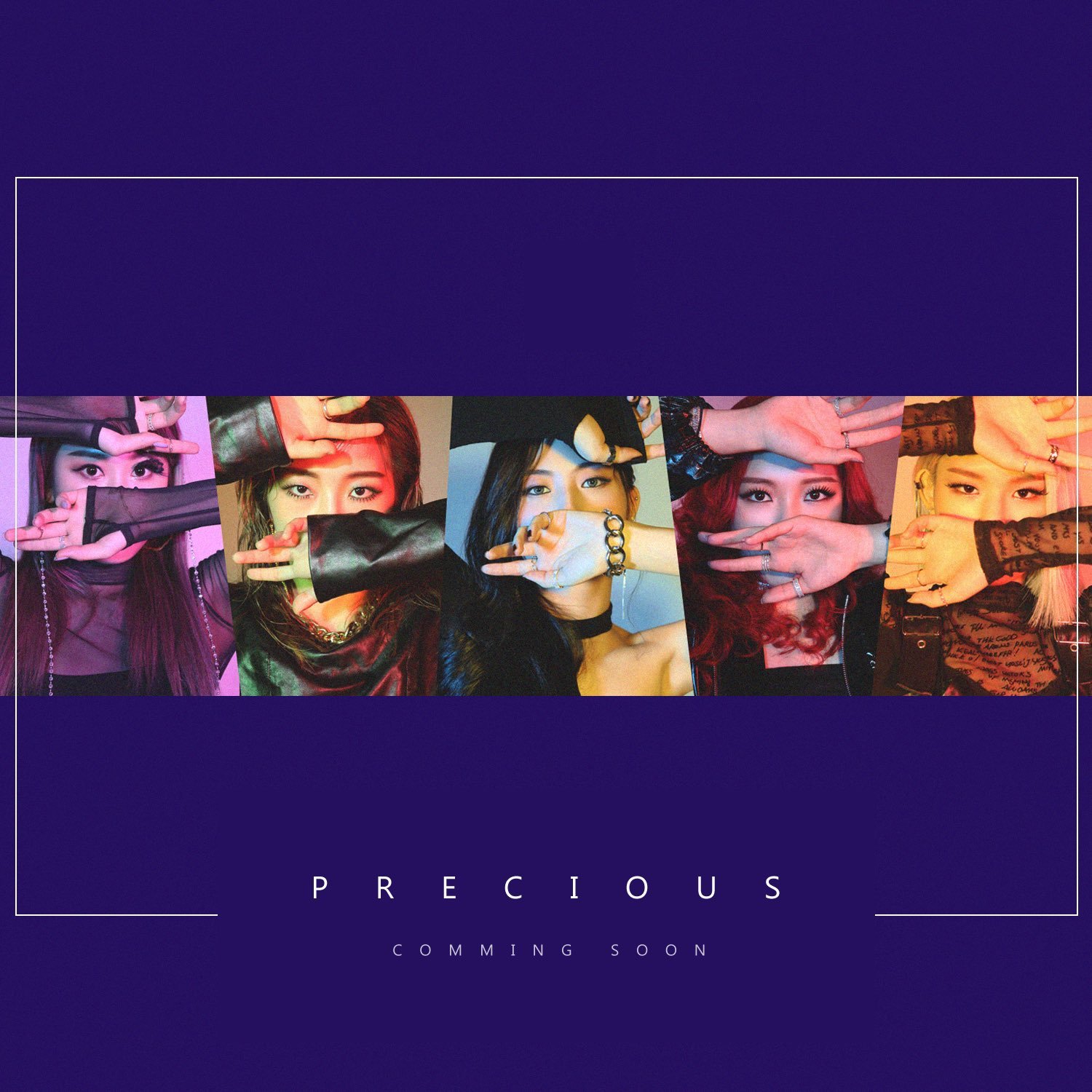 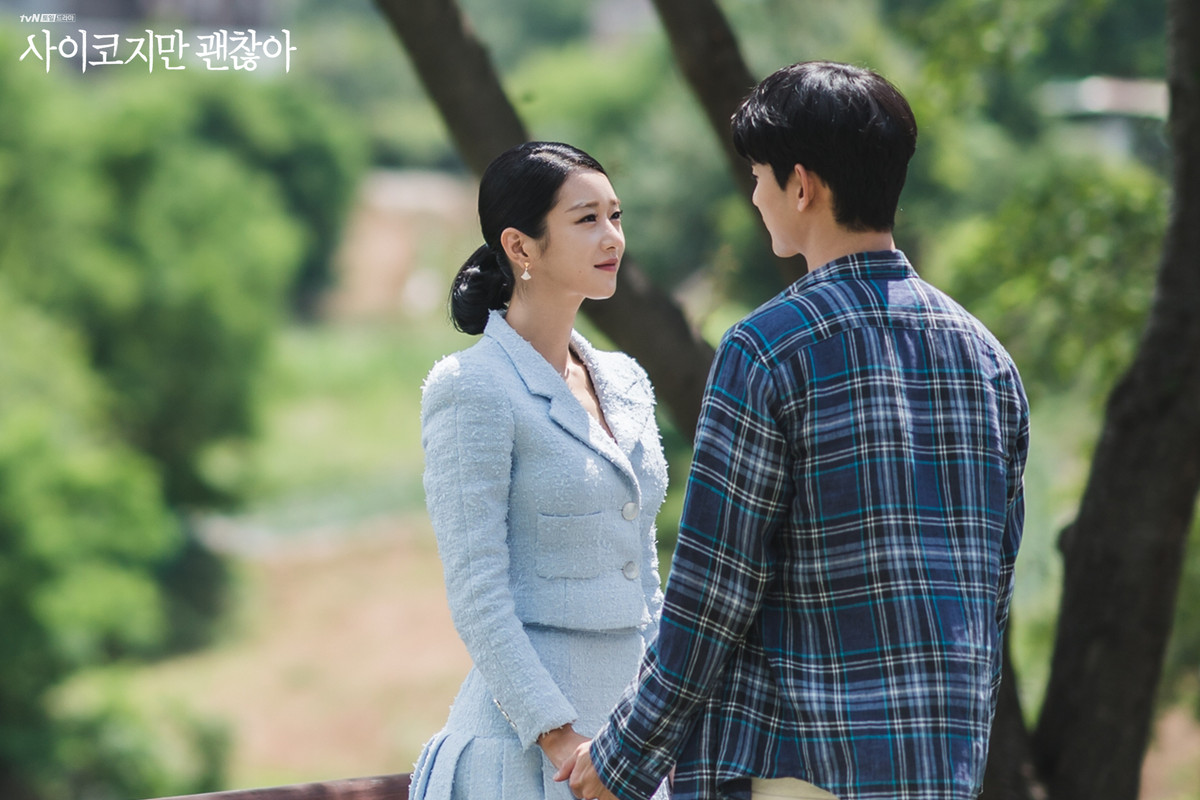 idc if it's moving slowly, the main actors and the production are top notch.

Yeonwoo and Hayoung are still camping with their father. Sam thinks William and Ben are eating too many chocolates, so he gets rid of them. Then they go visit a car wash. We visit trot singer Park Hyunbin and his kids. It’s been a while since we saw the family. Hayeon is so cute!

out on the 16th. description says this is a pre-release single.

Predictions when they're actually debuting, Omona?

Two iKON members Kim Jinhwan and Koo Junhoe have been involved in a traffic accident.

According to a report by the Gyeongnam Provincial Newspaper on the 13th, Jinhwan and Junhoe got into an accident at 3:40am on the same day while riding in a van headed for the south sea towards National Road 3 in Changseon-myeon, Namhae-gun. The van slid in the rainy road and hit the retaining wall along the highway.

The driver, including Jinhwan and Junhoe who were on board the vehicle and were treated for injuries at a nearby hospital.

A local police revealed in a statement, "It was rain accident caused by drunk driving. Their driver, Mr. A had alcohol in his system when he drove. We're still investigating the exact situation."

Because of this, the criticism of the two members including driver A are growing among netizens. Netizens are criticizing A for driving drunk but others are also asking why the members didn't stop A from driving if he was drunk.

In addition, it's fortunate that no one was seriously injured from the accident since they hit a retaining wall but if they had collided with other vehicles, that could've led to other injuries.

In the meantime, YG Entertainment has yet to release a statement.

my ears have been blessed

if you only listen to ONE indie artist i post, please listen to divin'!!!!!

Do you ever check a group, read their name and go

From unsearchable name, to stupid meaning, we've seen a lot.
Sadly, I don't think we have enough for a full on contest à la "sexiest female idol"; but we do have enough for a good laugh and an interesting discussion.

Here's  a few things we could talk about:

@mod can you pin the post for a little while?