On the new Run BTS Ep. 109, the 7 members tried their hand at voice acting. They seemed to enjoy themselves voicing characters from "The Lion King", "Toy Story" and "Zootopia".


A hint about BTS being voices in an upcoming animated project ?
This episode of Run BTS! was really great ! And I agree, Jimin killed Judy's voice ! Jin too was great as Nick the closest experience he had to actual acting !
I'm sorry, I don't know half of these artists on this iHeart Radio Festival lineup, but it's looks so shitty and random (do these people have albums to promote ?).They probably don't need another big name to bring the money thanks to BTS, but I hope they will for the sake of people's ears.
BTS's end of August comeback is becoming more and more certain.

Apart in distance but definitely not in heart. ❤️ Catch the bromance between TWOGETHER stars Lee Seung-gi and Jasper Liu shine through even on video call as they find out how well they know each other and their traveling styles.

Mods, please ignore the other one. I forgot to put the title on that. Thanks!

Avoid Twitter today if you can. The stans are at it today. 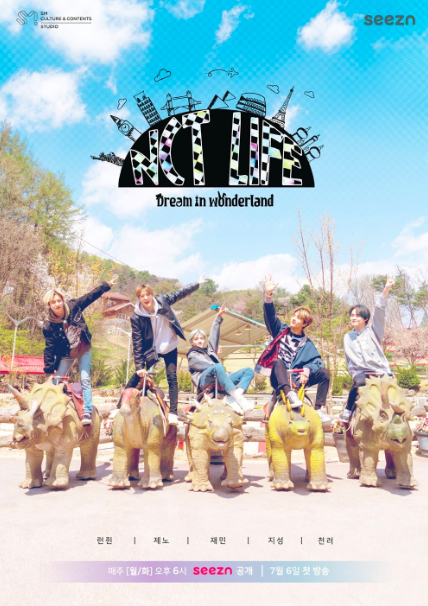 Yuju sings "First Day" on the OST of "Was It Love?" drama.

I looooooove it. So smoothing.
Who watch this ? Is it good ? A woman who needs to choose one hot man between 4. Is this heaven ?