Are you excited one of the former queens of summer (Sistar~) is releasing a solo song this summer?

Gfriend spoils fans with a performance of Apple dressed up as famous characters! Not all witches but it’s fun and they look good so that’s all that matters lol

Taeyeon and Sunny under the cut:

Even though this song isn’t for me (if you enjoy it, that’s all that matters 👍) - but these clips I’m loving!! First she posted a video with Taeyeon, and then Sunny and Sooyoung’s were next. I’m hoping she gets to do a video with each member of SNSD! (as in OT8). A follow up post will be added if she gets to do the dance challenge with more members.

Source: all posts are from hyoyeon_x_x

Kim Hee-chul of K-pop act Super Junior underwent a two-hour police investigation on Friday as an accuser, after lodging a complaint against online trolls for allegedly defaming and insulting him. "Kim went to Seoul Gangnam Police Station (for investigation,)" a spokesperson for the singer's agency Label SJ said Friday.

The K-pop star and his fans had collected a slew of malicious comments against him for three months. On July 21, Kim filed the complaint with Seoul Central Prosecutors' Office. He uploaded a photo of the complaint on his Instagram on July 22, saying, "There will be no mercy. Even if I seek a settlement, all the money will go to my lawyers."

Following the investigation, Kim told the local media outlet JoongAng Ilbo that he accused dozens of people. "I collected tens of thousands of negative comments but didn't have enough time to organize them all," he said. "I will track down as many people as possible in the coming days. Online trolls have harassed a lot of people and made them shed tears ― so they should be punished."

Kim debuted as a member of Super Junior in 2005 with the album "SuperJunior 05." He is appearing on JTBC's popular show "Knowing Bros." 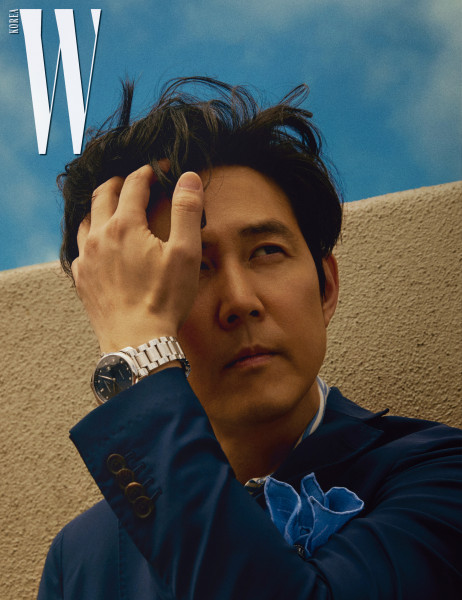 Actor Lee Jung-jae, known for his roles in diverse genre films such as the crime action "The Thieves" (2012) and the historical drama "Assassination" (2015), is to add directing to his repertoire.

Local film distributor Megabox Plus M announced Friday that he would be director and lead actor for its upcoming project "Hunt" (working title), set to begin filming in 2021.

The spy action film will revolve around two national security agents Park Pyong-ho and Kim Jung-do, who chase after the head of North Korea's espionage operation. Lee will play agent Park who works under the agency's overseas division.

Who allowed Soobin to be this adorable, sigh.

Well they're better than her first live, I think. But thoughts, Omona? 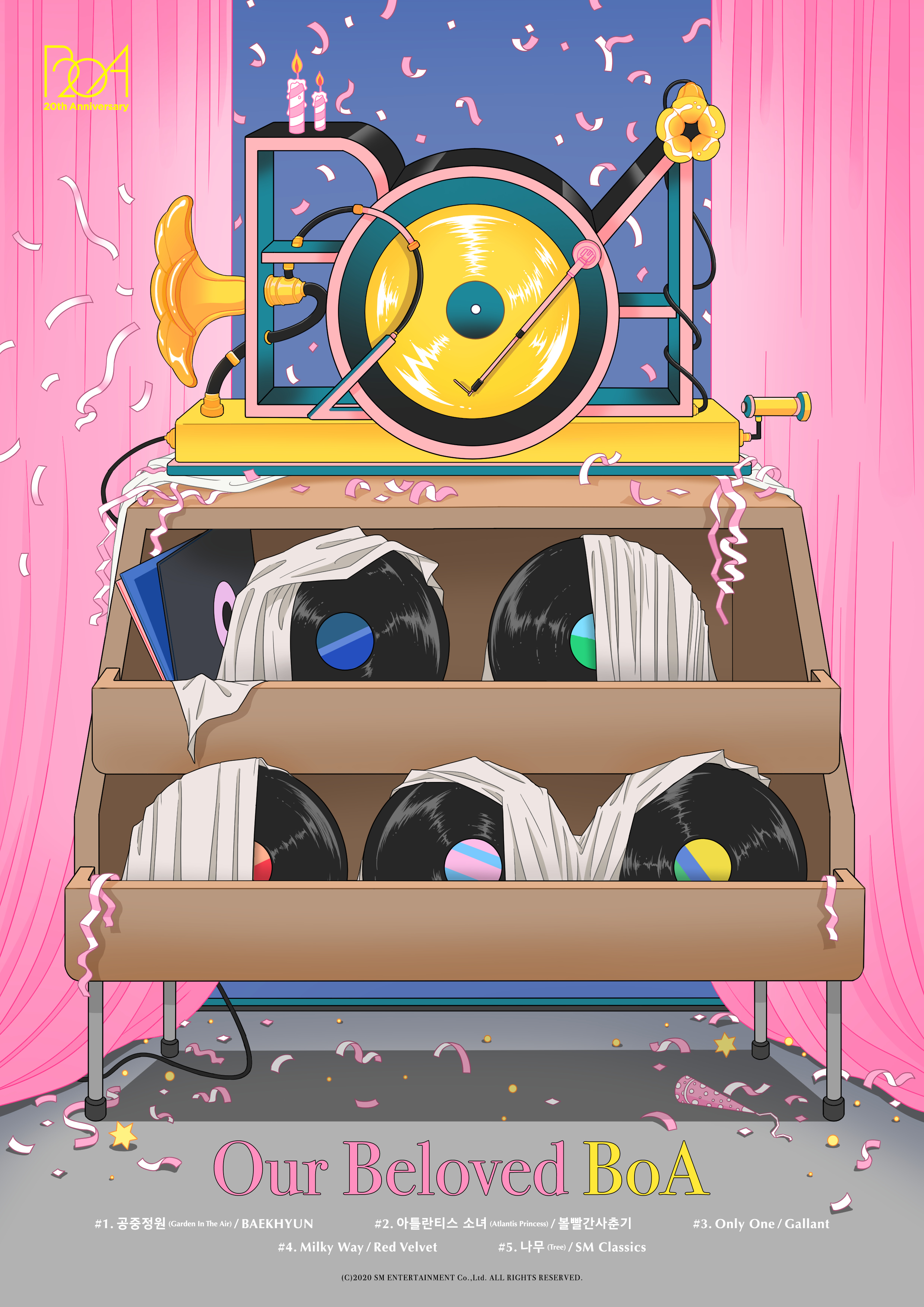 SM Entertainment has announced a tribute EP to BoA in celebration of her 20th anniversary in the industry! The album will include covers of Garden In The Air by Baekhyun, Atlantis Princess by Bolbbalgan4, Only One by Gallant, Milky Way by Red Velvet and Tree by SM Classics. Release date to be announced.

I am so excited.