Update : He erased the post but we got the full version later today.

Hi, Mods! Please accept this one instead because I'm not sure if I was able to link the Smeraldo tweet earlier lol, thank you!

Culture is an integral part of a country's soft power, and can sometimes exercise greater influence on other people than so-called hard power, such as economic superiority and official diplomacy.https://t.co/sepqmXaITB

Previously on July 23, it was announced that BLACKPINK’s new single will have a featuring artist.

On July 28, MyDaily reported that Selena Gomez is the artist featuring on BLACKPINK’s single. In response to the report, YG Entertainment commented, “Please wait for the official announcement later.”

BLACKPINK’s new single will be revealed in August, and their first full album will be released on October 2.

Hi, Mods! Sorry about the earlier post. Didn't notice I didn't resize the photo. Thank you!

Like stated in a previous post, the PD for In the SOOP is the same PD as Bon Voyage!

The song was originally intended for Zaras 2017 debut album 'So good'.

Yuri goes to her cooking school and the guest providing the recipe this week is none other than [Who?]herself.

@mods et al who can i message about tags? i've messaged admin and asked in various ffas for a tag request post (not just about 3ye but they do deserve a tag!) and i'm not sure anymore who's actually a mod that i can ask 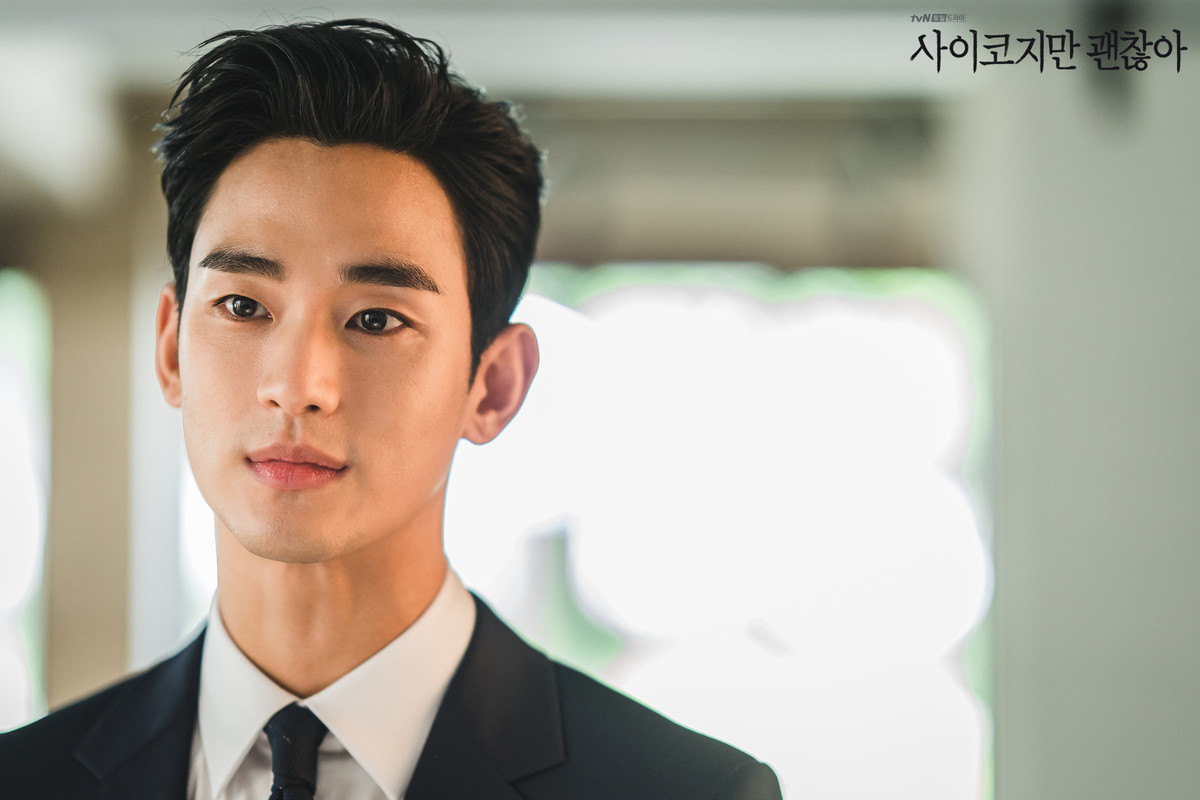 #JunJiHyun Shares Her Experience Filming "#Kingdom," What Her Upcoming Drama Is About, And Morehttps://t.co/AvhGvwpslg pic.twitter.com/fdsKMV6dsd

-The private and mysterious actress is opening up about starring in her first series since 2016's The Legend of the Blue Sea. Mount Jiri which also stars Joo Ji Hoon and Oh Jung Se has a reported 32 million dollar budget, and set to film in August. (No word on whether its Netflix or cable yet)

-On her appearance in Kingdom: Said she was a fan of Kim Eun Hee's work and said that it was a honor working with the cast and crew of the show

-Her next project Mount Jiri which she is starring in alongside Joo Ji Hoon: “It tells the story of people who encounter life and death on a mountain. The main character must leave the mountain, but finds themselves in a situation that prevents them from doing so. Those kinds of situations unfold with ‘Mount Jiri’ as the setting. It will capture the spiritual and special energy that mountains give off, so I think it will become a project with a refreshing feel.”

Sources: Soompi I By Way Of: W Korea Twitter for Pics: @hufflemione I @theseoulstory

-The actor who has been having a big few years in both tv and film talked about his work on Kingdom and his future projects (2 films and 1 drama with Jun Ji Hyun (Yay for age appropriate leads!!) next year.

-“When you film a difficult scene, you realize that it’s all the staff’s hard work. The martial arts director helps us out, and the actors put it all together.”

-Said that the one take action scene on Kingdom was tiring on his body since he weighs 80 kilograms (176 pounds),as he said his fingers broke and he lost strength in his legs while shooting the elaborate sequence.