it feels like a couple songs rolled into one and doesn't really go anywhere? the "di bi di bi dib" parts are catchy tho.

The new single named Dynamite will be fully in English and released on August 21st (friday).

Thoughts and predictions, Omona?! Looking a bit Disco to me! Is Disco having a revival in Kpop with BTS and Sunmi? Is BTS following EXO's path to groovy bops? Or will this be another song by selfproclaimed "white-mastermind-behind-kpop" Mel*nie F*ntana? 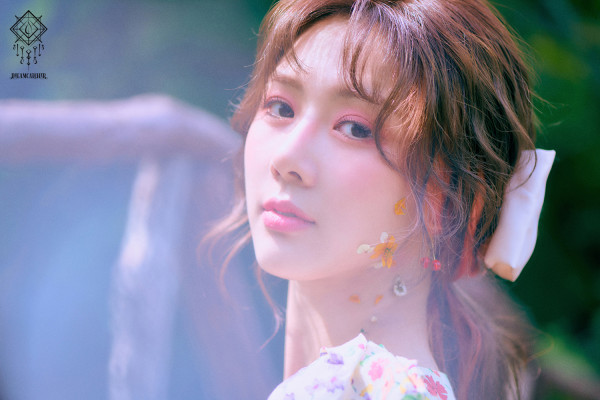 Returning after 4years like a midsummer night's dream💤!
Singer Song Ji-eun gives us comfort and happiness with her voice💝
Her new song that shows off her new vocal colors, [MIL(Make it love)].🎵💙
Fantasizing of travelling with a loved one in our dreams🌈
The cool, tropical summer song that will chase the heat away [MIL].🌊

Park Jin-young, founder and producer of JYP Entertainment, is poised to release a single "When We Disco" featuring K-pop diva Sunmi on Aug. 12, according to JYP.

The record label took to its official Twitter on Monday to float a teaser photo of the two dancing under glaring lights. "When We Disco" is a retro-flavored Euro-disco track, according to the company.

"When the song was in the final stage of preparation, Park's 'student' Sunmi contacted him and talked about their bygone days in the U.S.," JYP said in a statement. "After the talk, Park thought that their memory went well with the track's lyrics, so offered collaboration."

SOMI has revealed that she wants to film liquor CFs now that she's an adult.

SOMI made an appearance on KBS2's 'Yoo Hee Yeol's Sketchbook' on the 31st and performed her new song "What You Waiting For" and covered Bruno Mars' song "Treasure."

SOMI who had just become an adult was asked what she wanted to do the most when she turned 20 and she stated, "As soon as it was midnight, I went to go buy beer with my dad so I can show them my ID card but they didn’t ask for ID."

She added, "I haven’t been able to film any CFs for alcoholic drinks because of my age, but now I can. To all the advertisers out there, please call me."

She also revealed that one of her hobbies recently was writing songs stating, "I have an unreleased song called ‘The Watermelon Song,’ and I created it when I was eating some watermelon and thought it would be fun to compare eating a watermelon to falling in love." (OP: "watermelon sugar" who?) She then shared a snippet of the song and Yoo Hee Yeol stated that he was impressed by her talent in composing. 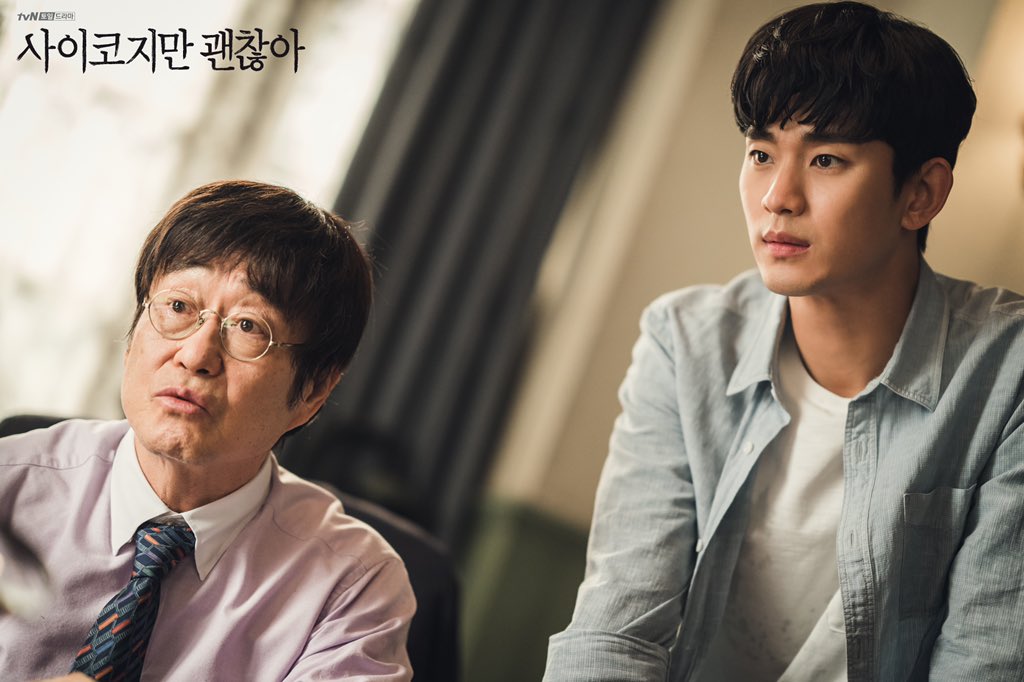 holy sh*t, [Spoiler (click to open)]I was suspicious of the head nurse but she was so scary and creepy!!!! when she smiled at the security camera i jumped 😖

this will be the trot solo debut of ex-girls' day and ex-bebop member ji in!

The listing of Big Hit Entertainment, which had been widely expected to conclude the KOSPI this year, is facing difficulties. The Korea Exchange (KRX) has postponed the preliminary screening of public offerings requesting the submission of additional data. Considering the process of passing the screening and IPOs (Initial Public Offering), some predict that the listing of Big Hit will be delayed to early next year.
( Collapse )
Considering Big Hit shows its sales structure centered on BTS, it is possible that the demanded additional data referred to their future growth potential since BTS members will start enlisting this year, which raises concerns.

"As the issue of BTS members entering the military remains, Big Hit was demanded additional data that can prove their growth and grounds for accurate corporate valuation" a financial investment industry source said.

While preparing for the IPO Big Hit has been focusing on diversifying its sales portfolio and growing their operation by acquiring Pledis and Source Music.

Omona, do you think Lenzo & Sihyuk even know what they're doing or are they just clowns hanging on BTS' coattails?
Collapse