Have a sunny happy weekend! 😎

-“In real life, I’m the type of person who never really leaves the house.” (One Of Us!!)

-“When I’m not working on a project, I just stay at home doing virtually nothing. I just do yoga and read. I tend to be able to think more often and more freely when I’m alone, so I enjoy staying home.”

-His upcoming project is are two films : Story Of You And The Rain and The Pirates 2

Source: Dreamcatcher official
HOLY SHIT.
Last teaser! See you all on the 17th.

We ride to the past with this retro song :) ahhh Yukika autoplayed afterwords for me, perfect match!

In a Facebook post on Friday, Gong, 57, reportedly wrote that she would quit social media and focus on writing novels, adding she would "meet" her readers through her books, not social media. The message is no longer available because her Facebook account was also deactivated after the statement.

"I am leaving Facebook, and other social media, too," she wrote. "The past 10 years of being active on social media were full of traumatic experiences. I'm sorry if I hurt others with my social media posts. Please forget me. I will meet my readers through my books. I realized living a decent life in this ferocious and rugged world is almost impossible."

Her abrupt announcement came days after she and Kim argued publicly.

Noting that although she and her ex-husband divorced 16 years ago, Gong said she learned recently that her ex-husband had an affair with an unnamed actress. She alleged the actress blackmailed her, threatening to disclose an obscene photo her ex-husband had sent her if the novelist did not offer her a public apology. 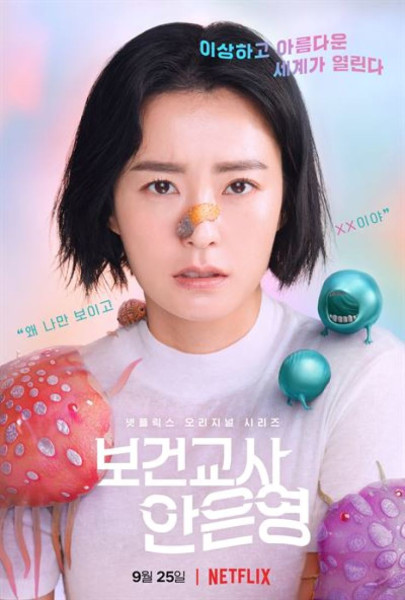 The streaming giant confirmed that its Korean original series will premiere in over 190 countries on Sept. 25.

Based on a novel of the same name, Jung plays Ahn Eun-young, a high school nurse with the supernatural ability to see jelly-like substances that are invisible to everyone else.

I love the outfits and I'm in love with the dancer in the pink hat!! Also ew did I hear a slapping sound at the end when they do the final pose? 🤢

Every week I check the charts for this day in the past and share the top three songs. Then I pick out two more from the top ten as honorable mentions. This week we are going back to the 2nd week of August, 2013. Most of the songs have been posted before so we’ll check out some stage performances. I liked pretty much everything this week, maybe you did too.

#3 Crayon Pop “Bar Bar Bar”
I’m 7 years late, but I just learned that this is the original music video. The one in the theme park, the big viral video that I’m most familiar with, was the choreography version and came out a week and a half after this one. This is so low budget omg! Apparently the choreo MV only cost about $350 USD to make, so how much do you think this one cost? Like $75 tops for the snacks? Anyways, it’s nice to get the helmet origin story lol. 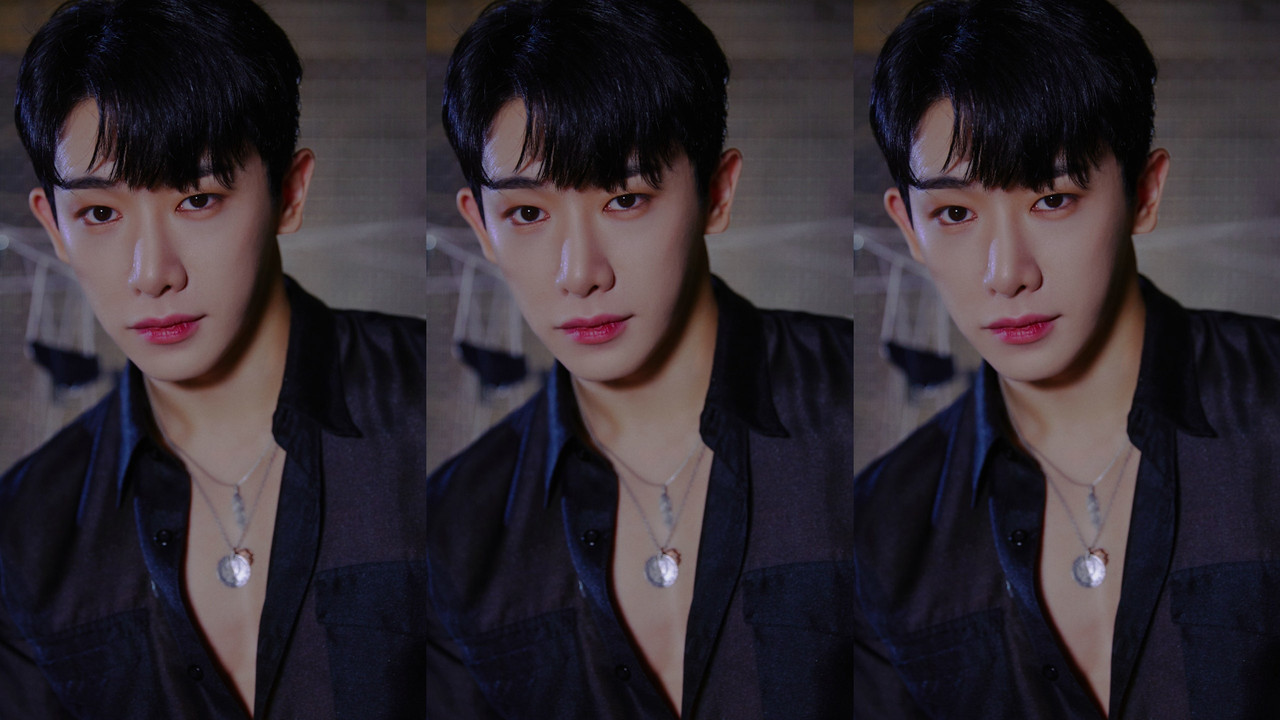 Wonho did an interview with Teen Vogue, here is the summary-

"There were times when it was hard but I think we’re now able to cheer each other up. We've become more mature after what we've been through and although we’re not together anymore as a team, I believe that we’re strong supporters of each other."

"I can’t lie that I didn’t have any worries about doing everything by myself from now on. However, I got to appreciate that I have people who are around me and support me. So I don’t worry that much now. I’ll cherish the newly given opportunity and try to focus on becoming Wonho who always shows only good things. I’m genuinely excited to go back to my fans who are my family and the most important thing for me."

It’s a whole new beginning as Wonho! I’ll be on the stage but I’ll also definitely show a variety of content that my fans will like and I can connect with them all over the world. I always wanted that but now I feel it even more. They’ll see all sides of me, open and real. And, yes, I will dance and try to be sexy and cute too!