A mix between a documentary and variety show, “Miss Back” will follow a group of female singers who made their debut in idol groups but are slowly being forgotten in the minds of the public. Through the show, they will be able to share their stories, prepare stunning performances, and hope for another chance at success as singers.

Previously, the program announced that Baek Ji Young will be leading the singers as the show’s producer and life mentor. On September 3, “Miss Back” revealed the eight female artists that will be joining the show’s lineup.

“Miss Back” will star former STELLAR member Gayoung, former Wassup member Nada, After School’s Raina, former 9MUSES member Sera, former T-ara member Soyeon, Crayon Pop’s Soyul, Dal Shabet’s Subin (Dalsooobin), and The Ark’s Jung Yujin. Although these singers debuted as idols after training for long periods of time, they eventually had to distance themselves from the stage. Nonetheless, the eight artists will find a new turning point in their lives by working with the greatest experts in the field.

The eight participants will bring touching moments with their sincere stories from the time they began to dream of becoming a singer until they were separated from the stage. They will also deliver joy with their performances that were already proven to be fantastic through their past stages as girl group members.

“Miss Back” is slated to premiere sometime in October.

the craftsmanship of the white outfits is so good. will I ever get tired of watching BK throw Donghun off stage? nope.

All 9 individual teasers are officially out :) 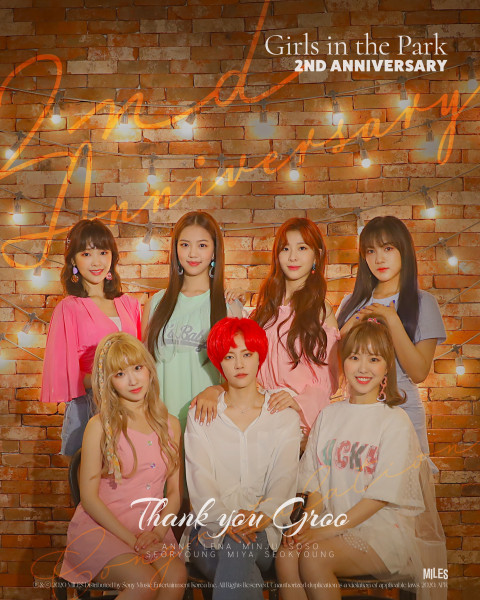 💖 Happy anniversary, GWSN! I love this group so much! Musically, they are VERY strong and I have high hopes for the future! Also, I love the sailor outfits they're wearing in the video! 💖

Cute way to avoid filming with a ccrew, actors & co

Every week I check the charts for this day in the past and post the top three songs. Then I pick out two more from the top ten as honorable mentions. This week, we are going back 10 years to the 1st week of September, 2010.


#3 Secret “Madonna”
“Madonna” was the single off of the group’s mini of the same name. It was the follow up to “Magic”, which came out about four and a half months prior. I still get the two of them mixed up all the time lol. ALWAYS. “Madonna” would give them their first #1 on the charts. They would also make their Japanese debut with this song a year later. Here they are doing the song at SBS Gayo.

Sooyoung has started a talk show on her channel! First guest is Yunho, where he dishes out advice and they compare the difference in their passion. 2nd episode has Uhm Jung Hwa, and she promotes her new movie and talks about future music plans.

Level Up! Project is back with I&S, and it picks up from Naughty promotions to the girls going on a healing trip! Seems like more episodes are planned for 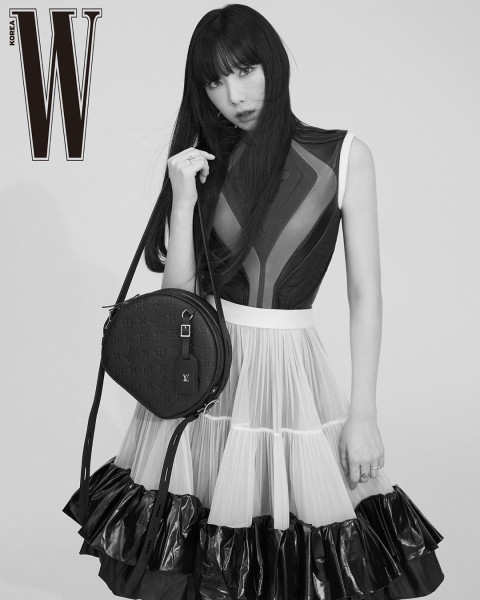 She looks so pretty! I think I like the shorts the most.