i seriously love this song.

they were nominated for the first time on The Show, didn't win, but considering a year ago they couldn't even perform their whole song this is great for them

Ding-dong. Just your favorite @BTS_twt chillin’ out with the #GalaxyNote20. #GalaxyxBTS pic.twitter.com/xTTUezDplI

Mr. Kim Seok-jin will see you now becauxe aca-scuse me why are you so pretty ? Aca-believe it, he's one of the few men who can wear small check suits and look like that. Jimin though... Namjoon too. They all look like expensive men. And thank you Samsung for not whitewhasing them. 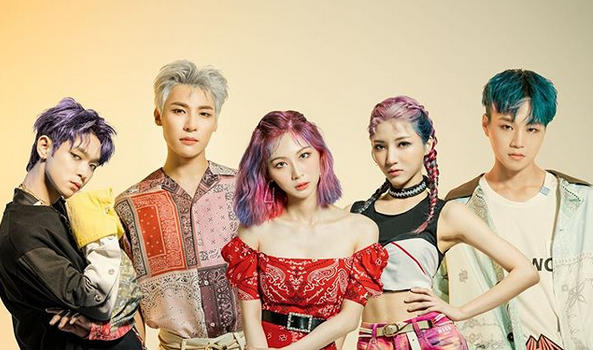 "Acclaimed producers in and out of Korea have worked on the debut track," the company said in a statement. "The members have already caught the attention of fans in Europe and South America (through social media)."

The agency added that Yongseok would "play a central role" this time, but did not elaborate.

The two ladies, Sieun and Suri, were members of the group Rendezvous. They disbanded before debut.

A South Korean pastor who leads a church at the center of an explosive coronavirus resurgence was detained again on Monday after the court accepted prosecutors’ motion to revoke his bail.

Rev. Jun Kwang-hoon was taken back into custody shortly after the Seoul Central District Court said, without elaborating, that he had violated the two-part conditions of his bail, which mandated him not to get involved in any protest that was illegal or linked to his case pending the court ruling.

Sorry mods, BTS posted their reaction when I submitted the first post.
Lots of people haters thought they would drop... Some predicted they would be 3rd but they're still here, on top !

I was just wondering the other day if they'd make a comeback. So excited, Sunset was my favourite comeback from last year. 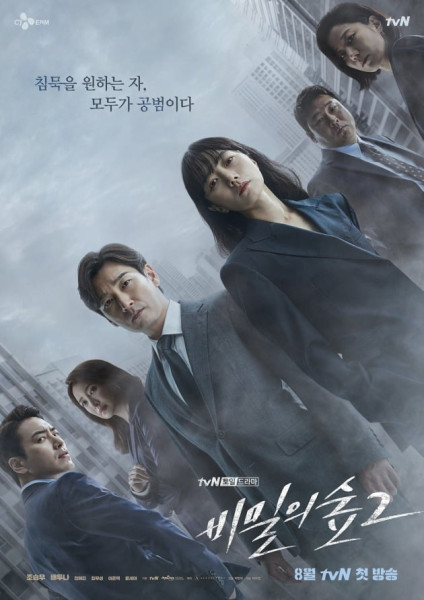 Plot Synopsis by AsianWiki Staff: The prosecutor's office and the police find themselves on opposing sides. The prosecutors, including elite prosecutor Woo Tae-Ha (Choi Moo-Sung), want discretionary power over investigations. Meanwhile, the police, including Choi Bit (Jeon Hye-Ji), tries to get complete investigative authority that is independent of the prosecutor's office. Under this tense situation, Prosecutor Hwang Si-Mok (Cho Seung-Woo) and Detective Han Yeo-Jin (Bae Doo-Na) chase after the truth in a hidden case.

You can watch on NetFlix and Dramacool


Things finally picked up on episode 7 for me then I had to rewatch the last half of episode 8 twice to fully understand what's going on because there were lots of things happening and they were talking about this and that.

Cignature is back! WITH AN EP! We’re out of singles territory, we’re now getting b-sides! 🥳

Their EP ‘Listen and Speak’ out September 22nd!

Aww the girls getting emotional!!! I’m so proud of them, I’m sure since it was a long wait to get back on stage they feel appreciated by fans. Make sure to check out Obliviate if you haven’t yet

how many more teasers, lee chaerin? at least gimme a release date to whatever this is or something.