How was your week, Omona? 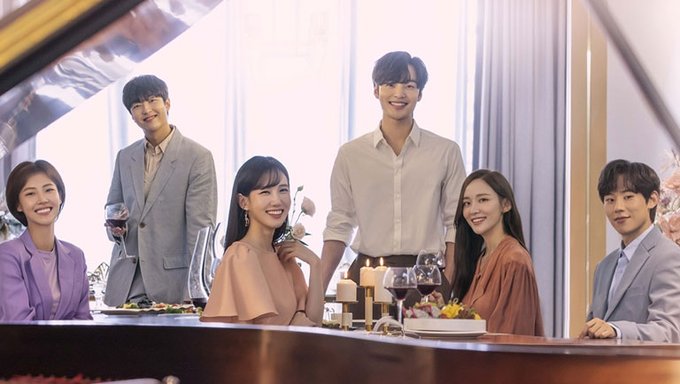 Drama info and poster from: asianwiki

You can watch it on: dramanice

Source: Dreamcatcher official
They even changed their hair accordingly and the dancers also changed parts. XD I love it, how they imitate each other’s fairy endings at the end.

Photoshoot Behind 1: Red Background Set Up

Meet Eun-young: part-time school nurse and full-time jelly monster fighter. She’s lived among these strange and beautiful creatures all her life and become something of an expert at dealing with them, whether she likes it or not. But when things start getting a little crazier than normal at school, she’s going to need to call in reinforcements to save the day. And make it to lunch on time. #priorities 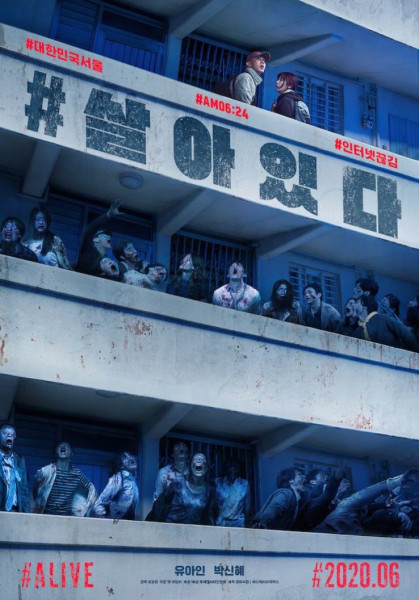 Director Cho Il-hyung's zombie thriller "#Alive" has become the most popular film in the world on Netflix, the first Korean title to achieve the feat.

Just two days after premiering on Netflix on Sept. 8, "#Alive" topped the global chart of Top Movies on Netflix, according to FlixPatrol, which records daily updated video-on-demand charts for 211 streaming platforms in 83 countries.

The zombie film ranked No.1 in 35 countries, including the U.S., France, Spain, Sweden, Russia and Australia.

Happy Friday! Every week I check the charts for this day in the week and post the top three songs. Then I pick out two more from the top ten as honorable mentions. This week, let’s go back to the 2nd week of September, 2011. This week features songs that some of their biggest hits. All the songs have been posted before, so we are check out some comeback stages.

#3 G.NA “Top Girl”
“Top Girl” was the lead single off the EP of the same name. It was also the follow up to her successful “Black And White” album released earlier this year. Both the EP and the single would chart in the top ten, and this would end up being one of her biggest selling songs. I only really remember the chorus to this song. She looked so pretty this era too.

Edit to add in Tiger Inside, I missed it earlier