That first video is so dramatic, I love it. The eye palette is very basic but I only wear basic makeup so I like it. 😭 I love a good pink shimmer. I'd wear Flower Beads and Rose Fraise ALL DAY

I'm not super worried about the set list because I'm pretty sure he'll perform everything I really want to see, but I wonder if he'll do any covers 👀 Isn't She Lovely pls pls pls 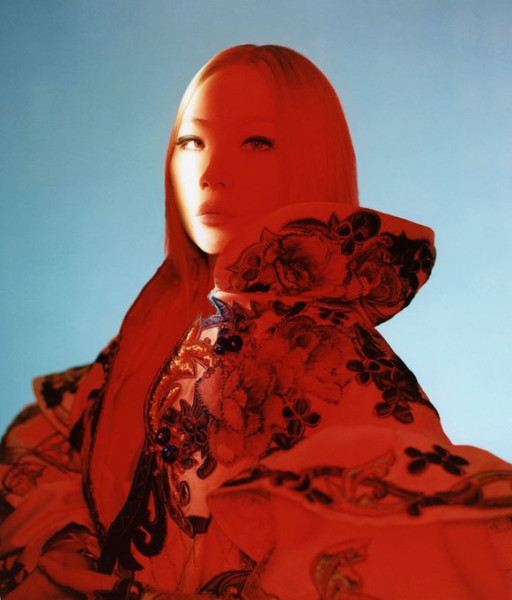 Sorry Mods, I just realized I forgot to put the images in a cut !

whoever told the director to knock off the quick cuts and chaotic screen content ty no motion sickness on this one.

This installment is a Core Contents Media Special about Gangkiz, The SeeYa, Coed School and F-ve Dolls
The label was established on January 9, 2007 as the subsidiary label of CJ E&M Music by Kim Kwang-Soo. On October 1, 2014, it was announced that Core Contents Media had been acquired by MBK Co., and renamed as MBK Entertainment. MBK is an abbreviation for "Music Beyond Korea".

I planned this flopped CCM groups special many weeks ago, but it took me very long to dig up all the information on these groups and to complete it. The old CCM days were so wild.
I hope you can make some time to look into these groups because the songs are all really decent. CCM worked really hard to create a second T-ara though. My favorites from this post are Gangkiz' MAMA (the whistle is so addicting!), F-ve dolls' It's You, Like This or That and Soulmate #1.

I have been listening to Soulmate #1 so much the past weeks, it's such a catchy song. The lyrics is so funny though: Hug me tight till my rib bones break, kiss me so my teeth fall out 🤭