Omona, do you believe in manifestation? ✨🙌✨
Have a wonderful weekend~

In a "who asked for this" news, Big Hit just released for 4 remixes of "Dynamite". Called the "NightTime Remixes" (the four first were called DayTime), they're here to help you find sleep.

Prior Post: WTF MALE STAFF OF FANATICS BERATES A MEMBER FOR TRYING TO COVER UP OTHER MEMBERS' LEGS DURING VLIVE

Hello, this is FANATICS’s agency, FENT.

As an agency, we recognize the seriousness of the incident in which a staff member made an inappropriate comment during FANATICS’s V Live broadcast on September 7. First, we would like to apologize to the members and fans who were hurt by this.

The agency acknowledges that the staff member’s inappropriate comment was wrong and without excuse and the person responsible will take action against them accordingly.

FENT will take more care in future so that this incident does not happen again.

Once again, we apologize to the fans who love FANATICS and will do our best to protect the rights of the artists you love.

There is speculation that the male was actually the CEO and not a staff member, but no evidence. 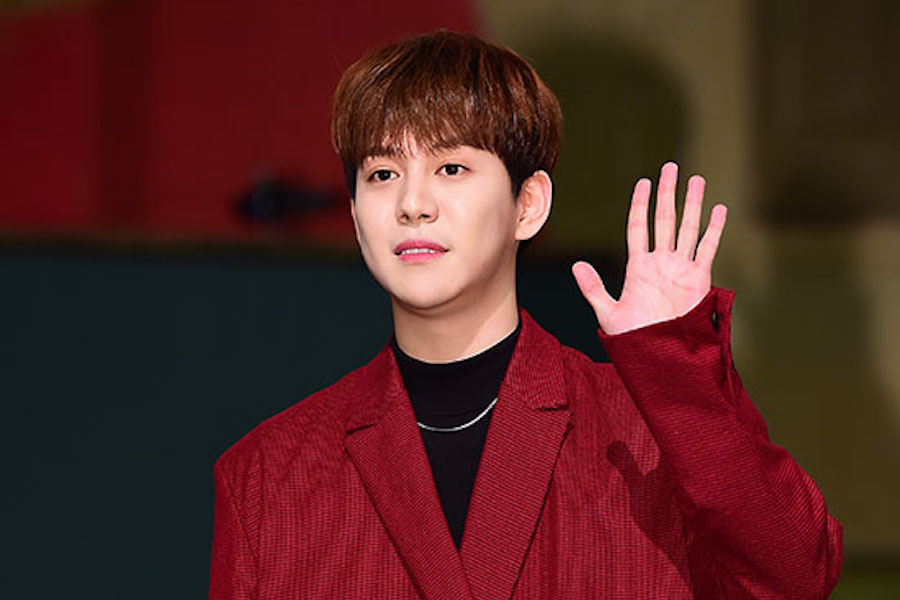 In November 2019, Park Kyung wrote in a now-deleted tweet, “I want to do sajaegi like Vibe, like Song Ha Ye, like Lim Jae Hyun, like Jeon Sang Keun, like Jang Deok Cheol, and like Hwang In Wook ^^;;.” Sajaegi refers to the manipulation of sales numbers through an artist’s own agency bulk buying or streaming. All the artists he mentioned in the tweet announced that they would take legal action against him.

However, he has continued to speak out against sajaegi since his November tweet. His enlistment was delayed so that he could participate in the investigation and his case was forwarded to the prosecution in June 2020.

On September 17, the courts reported that the Seoul Eastern District Court had issued a fine of 5 million won (approximately $4,200) to Park Kyung, who was summarily indicted with violating the Act on Promotion of Information and Communication Network Utilization and Information Protection (i.e. defamation) on September 11.

A summary indictment is a procedure in which a court reviews documents and imposes sentences without a formal trial in less severe cases where a fine would be the punishment.

SEVENTEEN gears up for an October comeback

On September 18, Pledis Entertainment officially confirmed that SEVENTEEN was planning to make a comeback in the near future. The agency stated, “SEVENTEEN is aiming for an October comeback and is currently working hard on their preparations.”

SEVENTEEN’s upcoming return will mark their first comeback since June, when they released their seventh mini album “Heng:garæ” and its accompanying title track “Left & Right.” 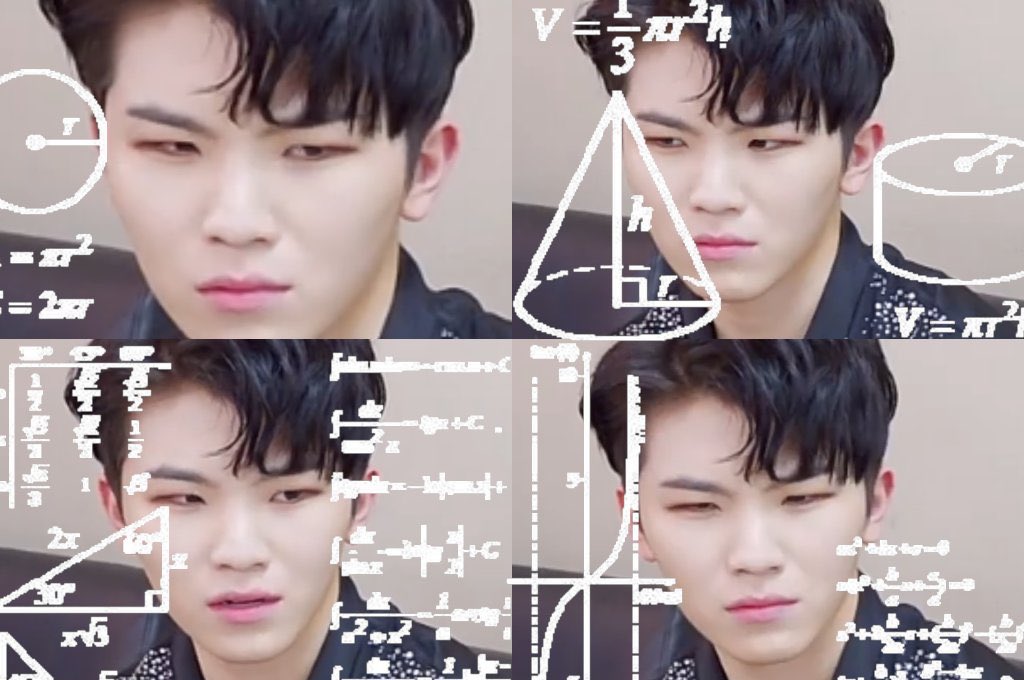 
You might recognize Dayeon, Baekah, and Iaan from Neon Punch

Why is Golden so cute in those glasses?!?

Twelve, their first full-length Japanese album, will be released on October 21st.

beware sounds cute but also like it's gonna have the same crappy vocal mixing that everything post-suki to iwasetai has. 😩 i love these outfits in the profile pics, though!

After Jisoo, it's Sehun's turn to join Cartier for the digital project of the French brand new watch "Pasha".
One year ago, Kai became the new global ambassador (and the first Korean model) of Gucci. He's on the cover of Esquire Korea for their 25th anniversary.

Ok so all EXO's members have decided to ruin my life.

Happy Friday! This week flew by super fast for me. It was a weird week too. Bought $80 of Chinese takeout and a whole cake just to feel alive kind of week. Every week I go through the charts for this day in the past and post the top three songs. Then I pick out two more from the top ten as honorable mentions. This week, we are going back to the 3rd week of September, 2014. All the songs have been posted before, so this time we’ll check out the comeback stages. Everyone looks good. Seriously, I’m liking all the styling here.

#3 Sistar “I Swear”
The Summer Queens released a special summer album in 2014, and “I Swear” served as the lead single. The rest of the album was basically made up of a bunch of remixes. This song was also the follow up to “Touch My Body”, which was released only a month before. I don’t remember them being out at the same time at all. Both songs would reach #1.