Sometimes, you gotta be bold we listen to dark, emotional, sad, or even fun songs and we're getting into it, until these lines come out.

Please note! I didn't include solos just yet. Also because LJ hates too much media, I had to take out a few others so I'll probably make a part 2 for K-Pop groups. Anyway, this is all in good fun and enjoy!

I have a few others still for part 2. Anything you want to see in the next part, please feel free to comment them down below! Mods, would it be okay to pin this post for a while? Thank you!

Yay we got a live performance!! After learning how expensive it is to go on shows, it’s understandable she couldn’t go on a lot of shows but I’m glad we got a stage performance! If you like synthwave/pop like what you heard in Everglow’s ‘La Di Da’ give it a watch :)

the choreo for baby tonight is really great! wish we got to see more of it on music shows.

On October 5, the Korean Health and Medical Worker’s Union expressed their opinion that the portrayal of a nurse in the music video was contributing to distorted stereotypes about nurses and asked YG Entertainment to take appropriate measures.

Below is the Korean Health and Medical Worker’s Union’s full statement:

In other news, Blackpink already surpassed 500K for their first day sales on Hanteo and are now hold the record as first girl group to do so.

BM, Somin, and Jiwoo went to J.Seph's hometown themselves - no staff, just them, with Somin in the driver's seat. (cr.joesen_one)

The lack of HYYH on this list tho. And if Blood, Sweat, and Tears was really that unforgettable, why don't you perform it more, hoes!!!! #Justice4BST 😤

Check out omona's past posts

In March 2019, a woman accused Kim Hyung Jun of sexually assaulting her in May 2010. In response, Kim Hyung Jun filed a lawsuit against the accuser for false accusation and defamation. The singer also strongly denied the allegations during questioning by the police, saying that the relationship between the two was consensual. In June 2019, the police forwarded the case with a recommendation of non-indictment for Kim Hyung Jun due to a lack of evidence. The accuser went to trial on charges of false accusation and defamation.

On September 29, Kim Hyung Jun’s agency confirmed that the woman who had accused Kim Hyung Jun has been sentenced to eight months in prison. That was announced on September 25 during a sentencing trial at the Goyang branch of the Uijeongbu District Court.

"I am coming out as the first gay trot singer. I wanted speak out for the human rights of sexual minorities and play a role in opening the horizon for others in entertainment to come out." https://t.co/1Rk8gODO5U

Proving that music knows no borders or language barriers, BLACKPINK: LIGHT UP THE SKY offers a personal look at the four members of BLACKPINK, from their years as trainees to their current global success as the most popular K-pop girl group of all time.

Watch BLACKPINK: LIGHT UP THE SKY globally on Netflix October 14


This is the trailer from Netflix and there are a few added scenes than the one previously shared. 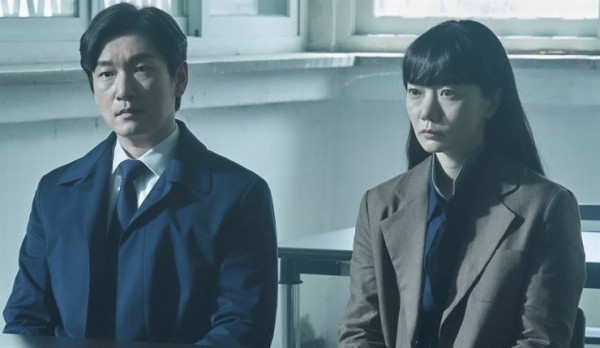 The second season of tvN's crime thriller series "Stranger" wrapped up with its highest viewership rating Sunday ― and its third season may be on the way.

The network reportedly said it would "keep the possibilities open," raising expectations about the new season among fans.

The season two finale scored a nationwide 9.4 percent rating, up 2 percent from its first episode. The rating in the greater Seoul area reached 11 percent.

IZ*ONE invites us to IZ*LAND, a never-before-seen fantasy land. From the dreamy AR effects to the first surprise present of WIZ*ONE in six months, IZ*ONE finally turns the pages of their extraordinary fantasy tale.

They just left the show! Is the money better at YouTube?

Hey guys! Here’s a vlog from the MMTG Concert that Soohyun OPPA and I performed on! It was so nostalgic to perform U-KISS songs on TV again after almost 10 years! Hope you guys enjoy it!

Performances from the show can be found in this post

After Jin & Jungkook in "The Strange Tailor Shop", Yoongi, j-hope and Taehyung are baking  in "A Piece Of Cake".

Never forget that the man is clueless in the kitchen. Don't think I'd eat his cake.

I don't eat much Filipino food, but I'll fuck with corned beef on hot pandesal until the day I die. Also, I'm pretty sure that is bitter melon and not okra. Going specifically to one place so she could use her gift card is a mood lol!

Korea will allow abortion within the first 14 weeks of pregnancy, while maintaining its current anti-abortion laws for those seeking abortions after this period, the Ministry of Justice announced Tuesday.

The ministry will officially pre-announce revision bills to the related Criminal Law and Mother and Child Health Law, Wednesday.

The move comes after a landmark ruling by the Constitutional Court in April 2019, which concluded that banning abortion in the early stages of pregnancy was a violation of the right to self-determination.

"Wish You Were Here" is my favorite from the album and they all look so pretty and they had fun and I love them ok ?! 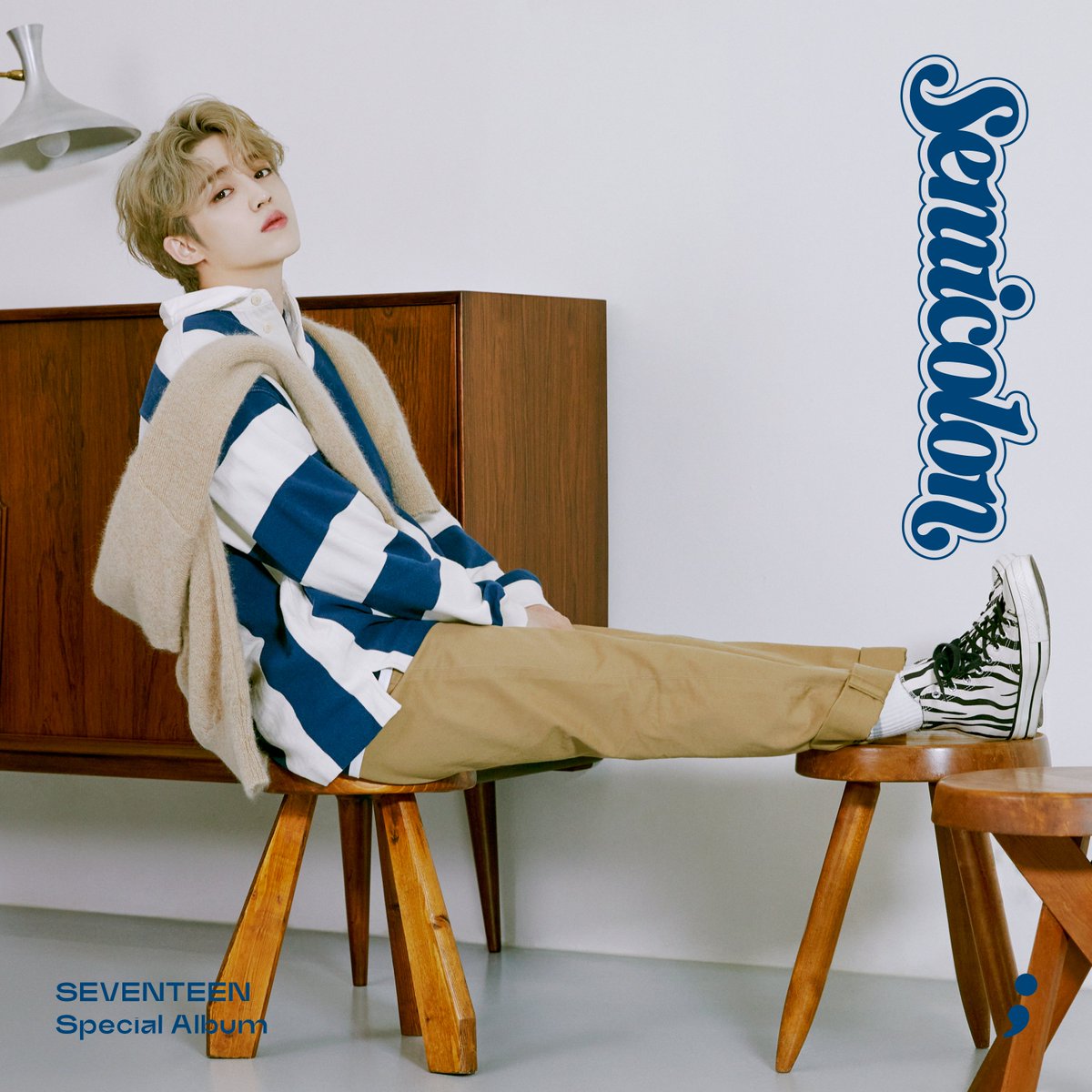 Where did all the flair from the trailer go?
Also, seems like they shot these teaser pics a while ago, fans say judging by the hairstyles in April (1)(2)

Since I've decided to do some spring fall cleaning in my spotify playlist, I started to organize things by genre.
Following this post, we're now moving on to the more jazzy, blues, doo-wop & bossa nova influence in kpop  (thank you

paige_nevaeh for the idea).
The list is by no mean exhaustive, please add your own favorite (or you own playlist *wink wink

beware the crappy vocal mixing! they look cute and pretty, though.
Collapse