Last month, Jessica published her very first novel, “Shine,” which tells the story of a Korean-American teenager trying to achieve her dream of becoming a K-pop star. Even before it hit the shelves, there were already plans for a film adaptation of the novel, and as “Shine” is part of a two-book deal, a sequel is also already in the works.

The New York Times has now published its famous Best Sellers list for the week dated October 18 (which reflects sales for the week ending on October 3), and “Shine” debuted at No. 5 on the Young Adult Hardcover list.

Congratulations to Jessica on the success of her new novel!

The power of k-pop fans!!!
I have so much to say about this shitty book
What are you reading omona?

Doyeon is so beautiful im crying

Among the songs of OnlyOneOf, thereare quite a few songs related to flowers. The first album’s “blOssOm”, the song“sage” with the flower language of salvation, and the latest album’s “blOOm”.

I wanted to be a flower to all of you.My current image will be before I became a flower, but I also wantedto show you myself as well.

It was my first self-composed song, so I’m a bit shy andembarrassed, but I getup the nerve to release it.

Kang Tae-kwon, an office worker in his 30s, has his own YouTube channel with more than 100,000 subscribers. Its main focus is on introducing Korean culture to non-Koreans, which is unrelated to his job at a state-owned company in the agricultural sector.

"I've always wanted to make interesting content of my own and communicate with people across the world using my language skills. As I couldn't achieve my dream in my workplace, I created my own thing."

He did not expect his channel to get so big when he started it in 2018. So he was surprised when it actually led to additional income. At its peak, he was making around 2 million won ($1,726) a month.

"I seriously considered quitting my job to become a professional YouTuber, which may have led to higher income. But I decided to leave it as a hobby," he said.

THE BOYZ, one of our favorite performing groups, replays their glory on 'Road to Kingdom.' They share the stories behind the winning performance ᐸSword of Victoryᐳ that was specially transformed for KCON:TACT 2020 SUMMER and the stage dedicated to THE B's created from the bottom of their heart.

the outfits this era are so good. they have an online concert this weekend for anyone interested!

They could have picked another still, my girl Rosé looking bad here.

Shownu getting to teach his idol how to dance Monsta X songs is turning me into mush tbh. And of course Rain picks it up so fast because he's Rain. Also I want a full video of Shownu dancing to Twice because it's adorbs.

(yes I know the AR teasers were also released but I've been busy. Should no one else post them before me, please anticipate them saturday morning/afternoon!!)

What a full line-up! Also, have SM and Mnet reconciled? NCT U is on for next week o.o 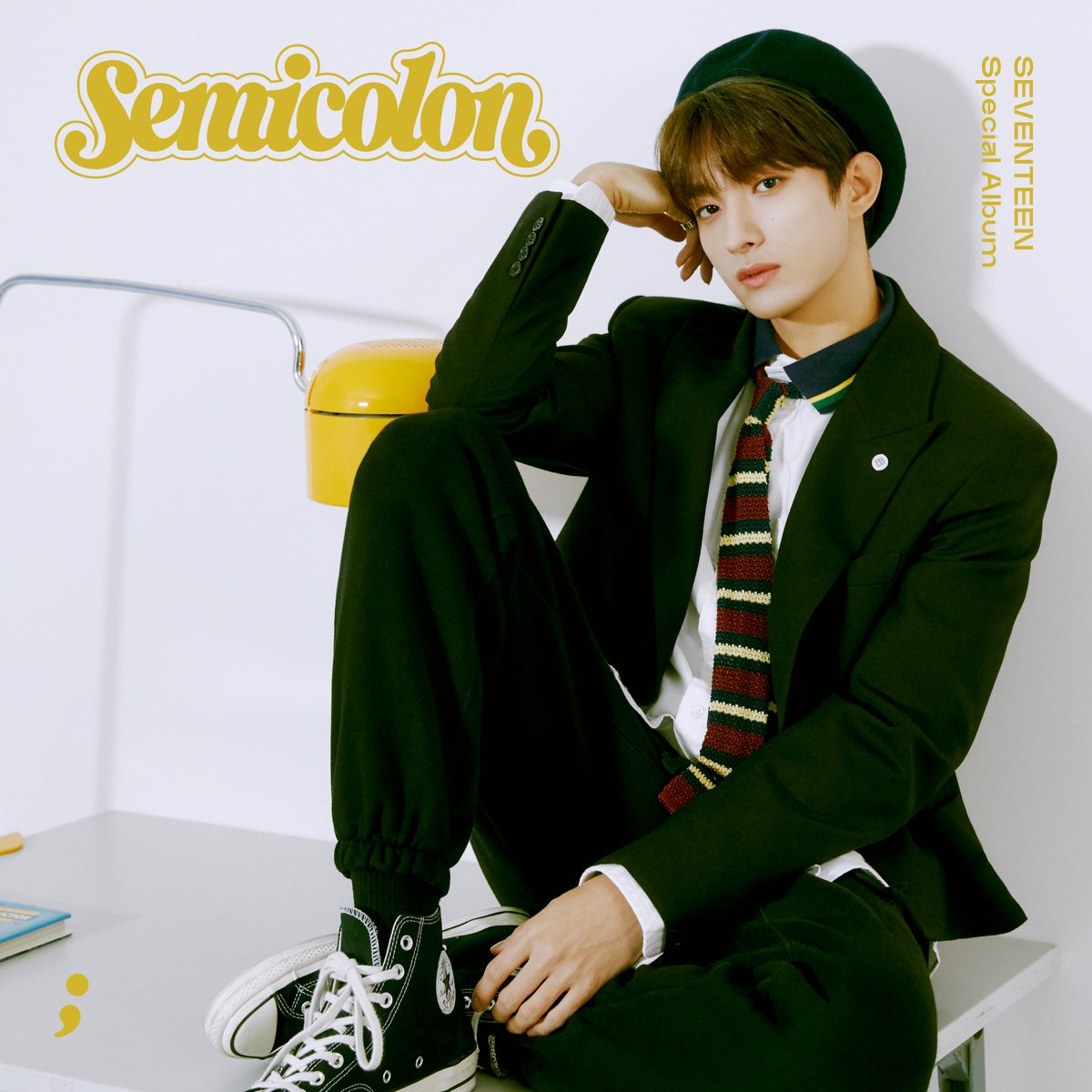