During a burglary in January, a safe was stolen from the house of late star Goo Hara.

On October 12, Dispatch reported on the burglary and released CCTV footage of an unidentified culprit climbing over the wall of Goo Hara’s house. The outlet stated that there appeared to be one or two trespassers who could possibly be acquainted with her.

Goo Hara’s acquaintance “K” said, “I noticed that the safe had gone missing back in April. I checked the CCTV footage together with her brother Goo Ho In and saw that there was a clip in which the lens had been covered with leaves. I think it was an attempt to obscure their identity.” “K” also noted that they had changed the password to the house after Goo Hara’s passing. “Goo Ho In and I are the only ones who know the password,” they said. “The person appeared to press the keys for the old password.” 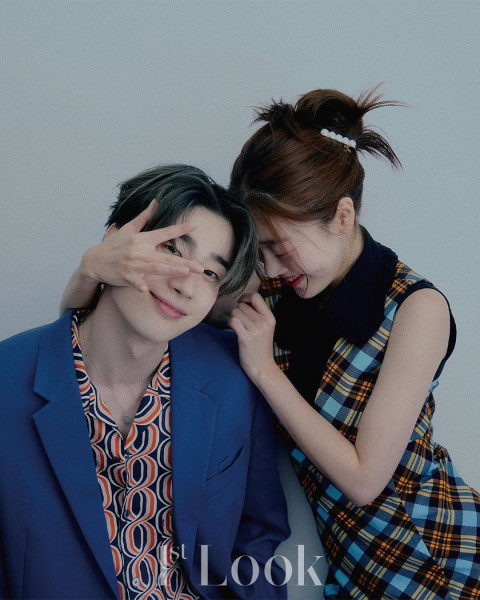 EDIT: Added in the latest tweet. Thank you as always

juhli for granting me permission 🙏 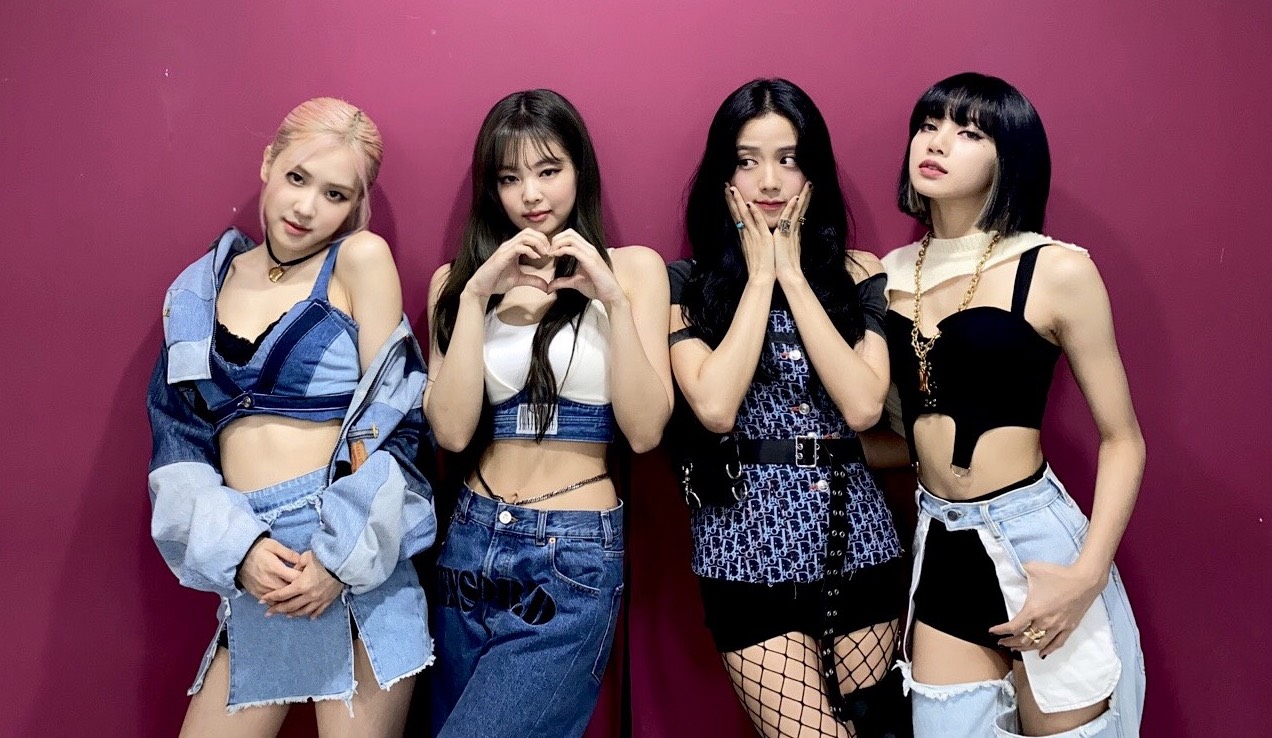 Blackpink's album "The Album" is No.2 on the Billboard 200 chart with 110,000 copies sold: 81,000 album sales, 26,000 from SEA (streaming equivalent album) units (equaling 40.3 million on-demand streams of the set’s songs) and 2,000 from TEA (track equivalent album) units.
"The Album" marks the highest-charting album by an all-female group since Danity Kane’s second album Welcome to the Dollhouse debuted at No. 1 on the chart dated April 5, 2008. "The Album" additionally is the highest-charting debut full-length album by an all-female group since Danity Kane’s self-titled effort opened at No. 1 on Sept. 9, 2006.

SuperM "Super One: The First Album" is No. 20 on their second week on the chart (they were No. 2 last week).

"Every flow has its ebb" and so does every star.

Members of K-pop groups enjoy their glory days when they are young; but after a group disbands, the stars, still in their 20s or 30s, are left to face the "real world" out of the spotlight.

This is the situation that almost all K-pop stars have to deal with after "careers" lasting just a few years. According to the Fair Trade Commission, seven years is the longest single contract period between a management company and a singer. After that, the two have to renew it to maintain a business relationship, but more often than not, they choose not to.

The reasons vary. The groups may not be profitable enough or one of the members may want to pursue their personal dreams. Even some of the most popular girl groups of their times, such as Sistar, Girls' Day and 2NE1, were not exceptions to the "seven-year curse."

The queen Chungha makes a grand return with a special stage living up to her reputation. It turns out that she had a new performance ready for KCON 2019 LA but couldn't participate. Finally, the day has come for this special performance to see the light, with all the stories behind-the-scenes for you to enjoy!

For the third installment on this exclusive let's move to the funky side of town.
Since the playlist is quite long and LJ sucks at handling too many media I'll just post my top 5 + the full playlist.
As you'll notice "funk" and "retro" (as well as an hint of disco) might overlap, so I decided to make a maxi playlist for those of you gluttons who want to listen to it all (do enjoy 4+ hours of kpop flawlessness).

Side note: while the girls reign supreme over the retro style, the boys came in full force for this one. I did manage to get some queens in, but it's mostly a boys club...

Can I get a Seungwoo and Seungyoun duet?

purechy914: He apologizes for the ableist comments and responding before fully understanding, and mentions he's going to take a step back, monitor his Twitch VODs and see how he can use his platform better and be more mature.

purechy914 for letting me know about the IG Live!

i really don't care for the blonde on her but she still looks pretty. they'll probably upload another pic for her so i'll edit it in when it's up.

lol at the parents just jamming along to all the cursing 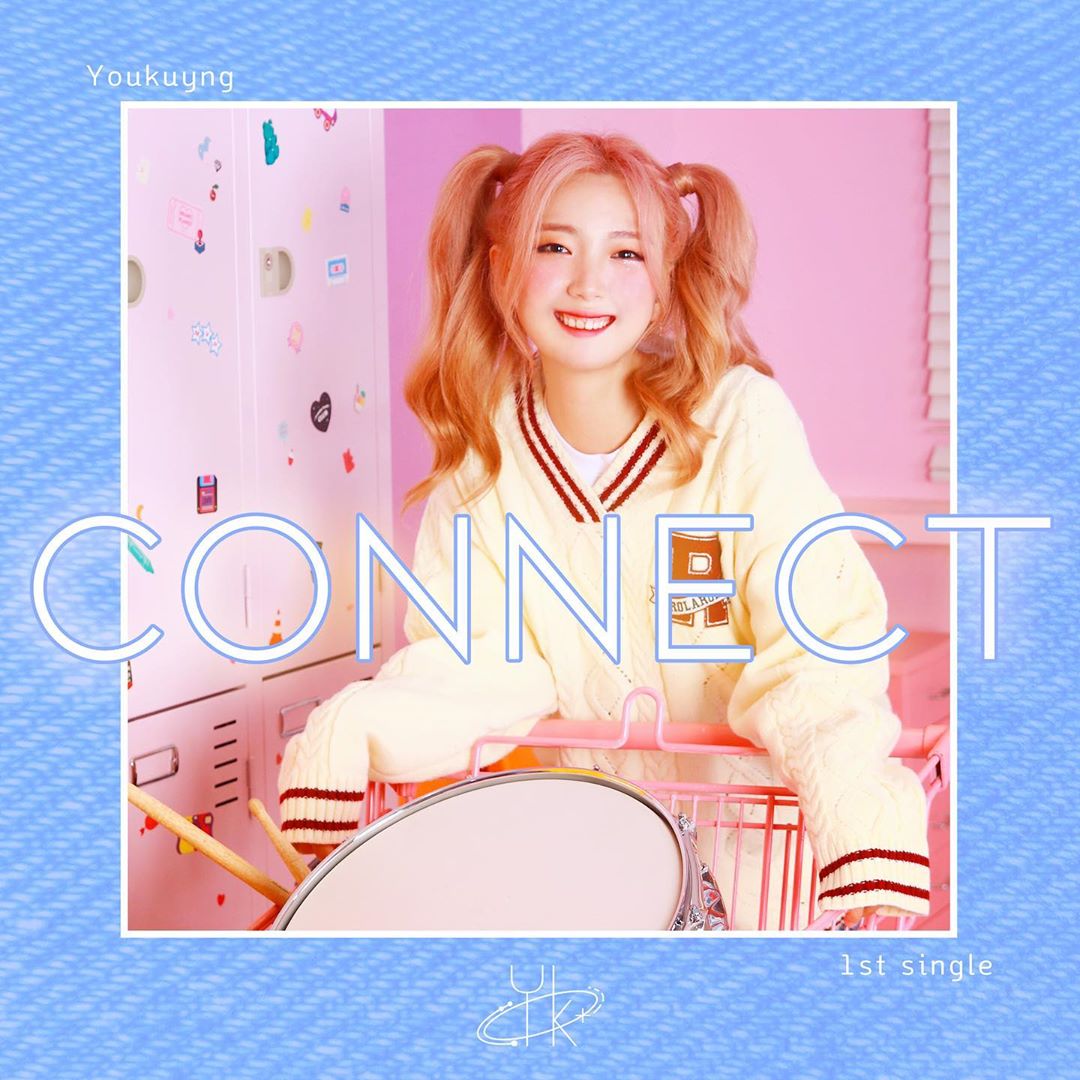 unexpected! i watch her drum covers on youtube all the time, so i'm kinda excited. (i hope the IG embed worked; i've never done those before, lol)