Singer Natty will be making her comeback soon.

According to Media Reports, Natty confirmed her November comeback and also filmed a Music Video at a studio located in Namyangju, Gyeonggi Province.

After signing an exclusive contract with Swing Entertainment, she released her debut single "NINETEEN" in May. She debuted as a solo artist at the age of 19 after participating in Mnet's "Sixteen" at the age of 14.

DRIPPIN gets a debut date

Meet NATTY, the rookie from Thailand who loves to dance. After her virtual debut, how did she want to showcase herself to her fans? Never-before-told story about the performances and the first encounter with her fans from across the screen.

Watch all episodes uninterrupted with YouTube Premium now, or wait to watch each new episode free with ads.

Open to: All, detailed results viewable to: All. Participants: 17

Did you enjoy MBLAQ? Do you miss them? Do you think they will ever make a comeback? They seem pretty content at the moment though, so I can't see it happening any time soon.
Anyway, they have great title tracks, my favorite (by far) is This Is War, but I also love Mona Lisa and Y. It's sad they basically got dumped after Lee Joon and Thunder left, it's so unfortunate for them.
I would love to hear what you think about this week ♥

aside from the chuck taylors, this looks nothing like the pictures lmao

where'd the money for this come from??? rania's last cb was budget as hell. i've been seeing ppl stan them on twitter already and i'm like "lol good luck with that"
also, i guessed they decided it was better to call themselves blackswan instead of B.S lmao (tagged as debut since they're basically a new group at this point)

Omona: What are your favorite memories of Sulli?

Hi Mods, not sure why the cut isn't working, how's this one?

We did this cover ages ago and now I'm giving you guys this
for celebrating Daratv 1Million subscribers!
I couldn't have done this without your support
Thank you so much!


Is it a cover if it's their own song? 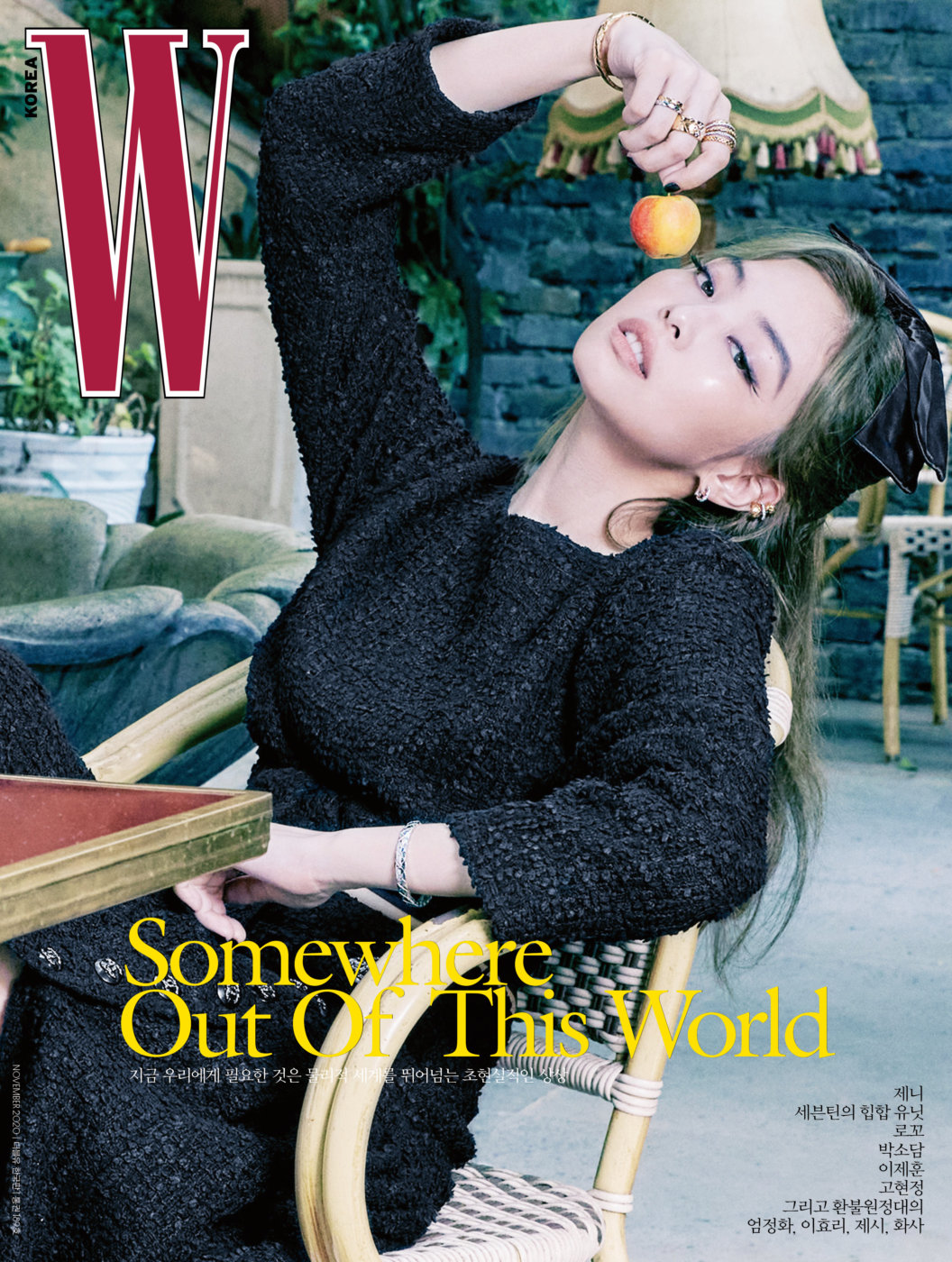 Chanel Global ambassador Jennie will be on the cover of the November issue of W Korea magazine, wearing the new jewellery collection "Coco Crush" from the French's luxury brand.