I actually know nothing of this group and this just showed up in my youtube recs. But it's so rare to see bgs covering gg songs without turning it into a joke, so I might have to check them out.

Which b-sides are you looking forward to? 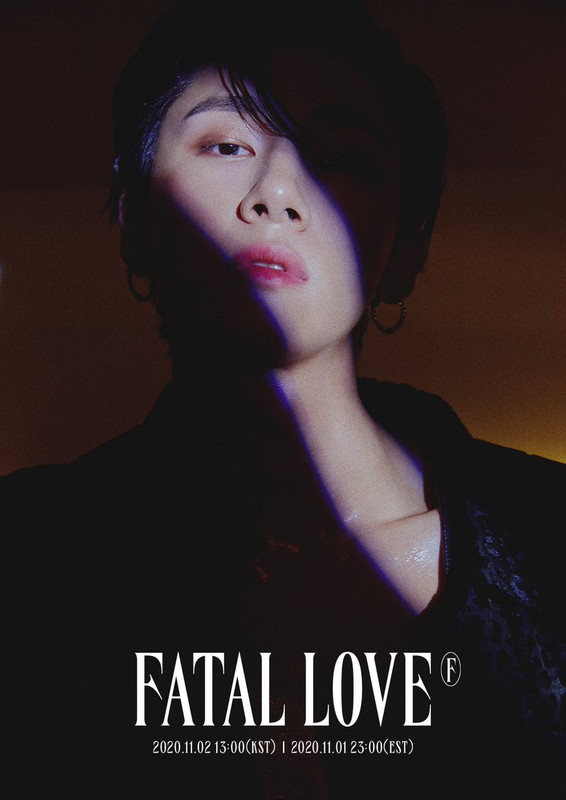 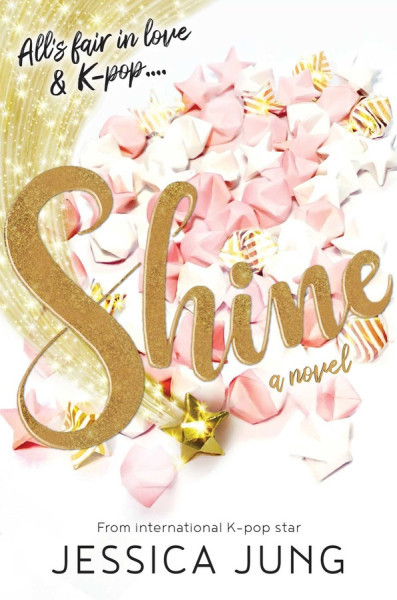 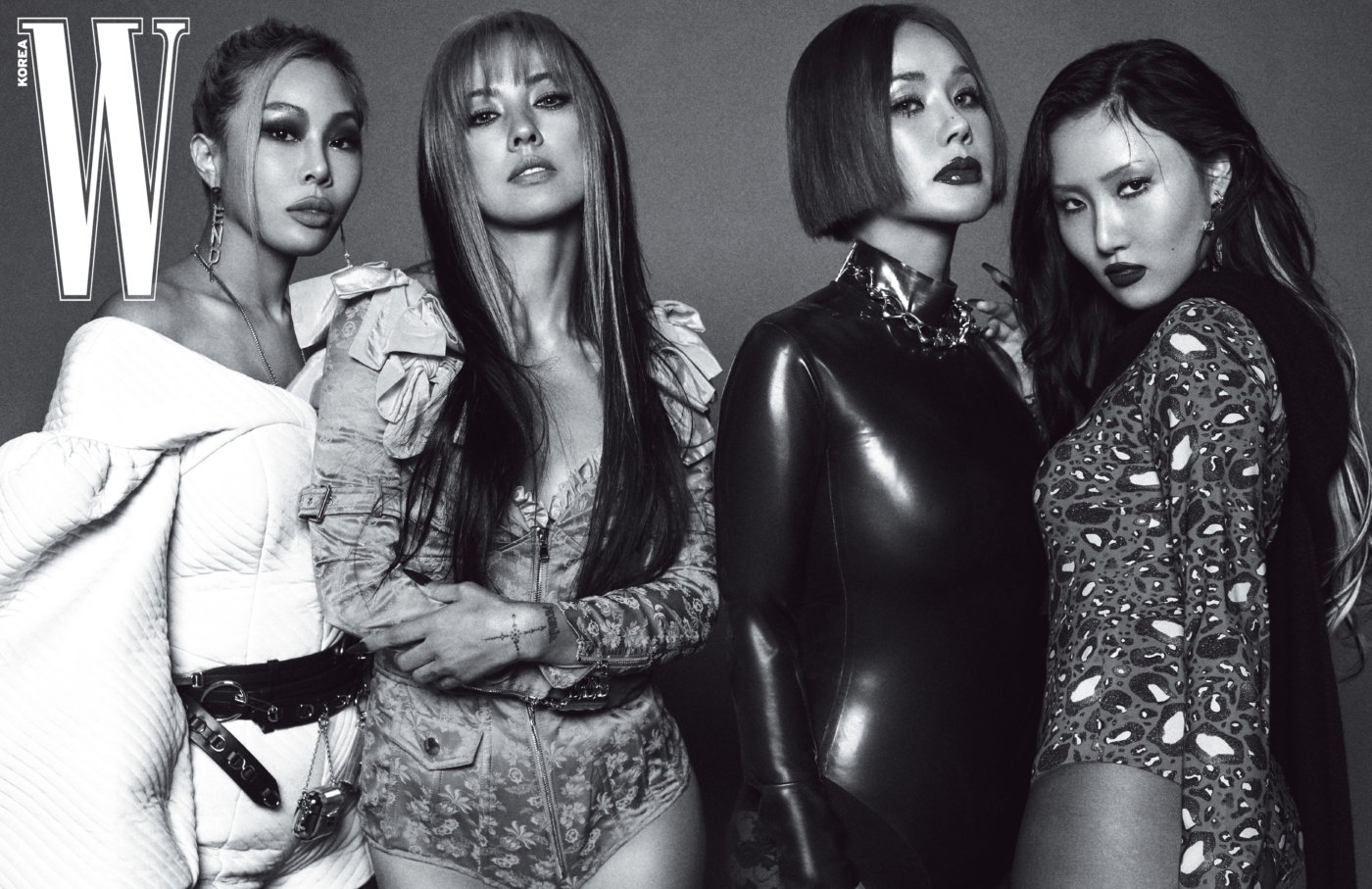 That is one beautiful photoshoot ! 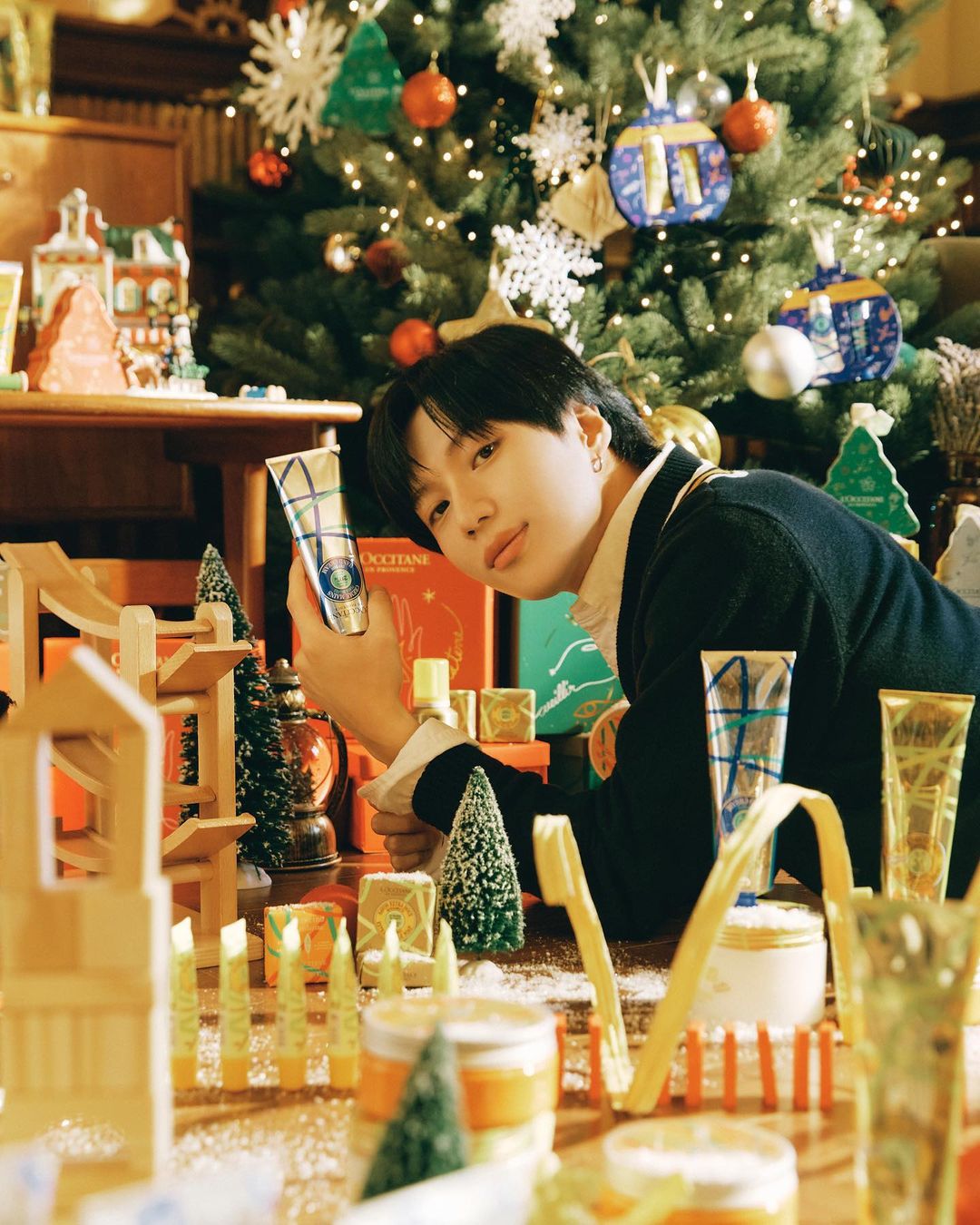 Did you begin to do your Christmas shopping ? 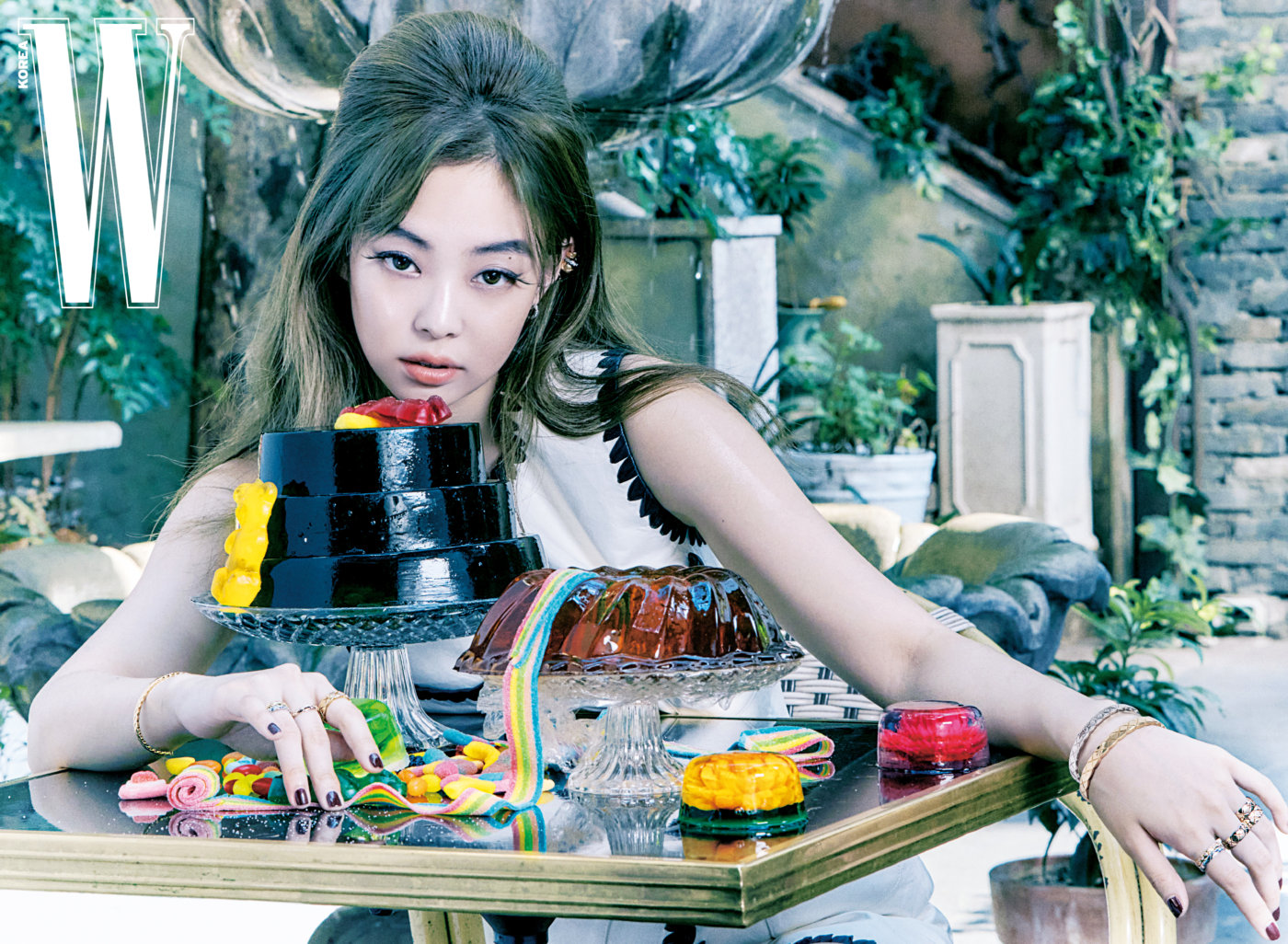 First promo for Lisa, as a new ambassador for MAC, the "Glow Play" lip balm. There is already a blush released in Spring this year, from the same range.

I actually really enjoyed making this post. Re-watching all their work I can only come to the conclusion that they are underappreciated as a group and quickly overlooked in 2nd gen kpop despite producing some extremely popular stars.
Apart from their most popular songs (Aftermath, Phoenix, Breathe, The Ghost of the Wind) I really enjoyed All Day Long. Some of their songs sound dated now and some concept changes didn't make any sense though (boxing choreography to cute boyfriend concept for example).
Their performances are really great. They really had the full package: a wide range of great vocals, visually very attractive, great stage presence, the ability to adapt to concept changes.
I really enjoyed their unique choreography and formations. I'm really sad for them that their CEO ruined everything for them (and all his other groups). I would love to hear what you think about ZE:A. Your favorite member? Favorite concept and song? Do you enjoy all their solo work?
Also, I really enjoyed finding a gif for this post for obvious reasons 👀.

the show returns with guest JaeJae from MMTG (you may recognise her from this post). the episode is a hoot as JaeJae quotes memorable Yuri moments, truly a fan special. this made me check out the MMTG channel and she's pretty quick thinking and natural as a comedian.

I made a post over on ONTD earlier this year with a short list of what were, in my opinion, the best deep cuts from K-Pop albums released in January and February earlier this year. I had intended to make it a series but with the pandemic, everything kind of got lost in the mix. I've finally decided to follow up so here's some of the best that you might have missed while in lockdown:

VICTON - ALL I KNOW

Why Does "All I Know" Stand Out?
Victon released a phenomenally cohesive and strong Mini Album in March that blends pop, ballad, and hip-hop elements seamlessly. "All I Know" is no exception and is a fantastic mid-tempo moody jam. We've got acoustic guitar, a simple hip hop beat, and a pulsating EDM style synthy bassline underlying the whole thing and it just works so well. Plus these guys are great singers (who don't have to over do it with high notes and belting to prove their competence) so the song is a treat to the ears. If you missed this Mini Album when it came out - now is the time to correct the error of your ways and give the whole thing some love!