Dreamcatcher did an interview with e.L.e, a Korean art & culture publication that is published in Korean and English. From what Yoohyeon said in the beginning, We may be getting a OT7 comeback sooner than expected!?? In this interview that took place after their comeback promotions for Boca ended, that they are already working on their next comeback! 😗

When do you think their next comeback will be?

It's exactly what you expect it to be. From the small bit we got at the end of dinga I thought it would be creepy but t's no different than (G)I-DLE, NCt and BP MVs.
I guess "Arabian nights" is the new black 😒
The song itself isn't bad per se, just uninteresting.

I- this album is already one of my faves!!! I'm still mad they added already released songs but MAGO and Three of Cups make up for it!! 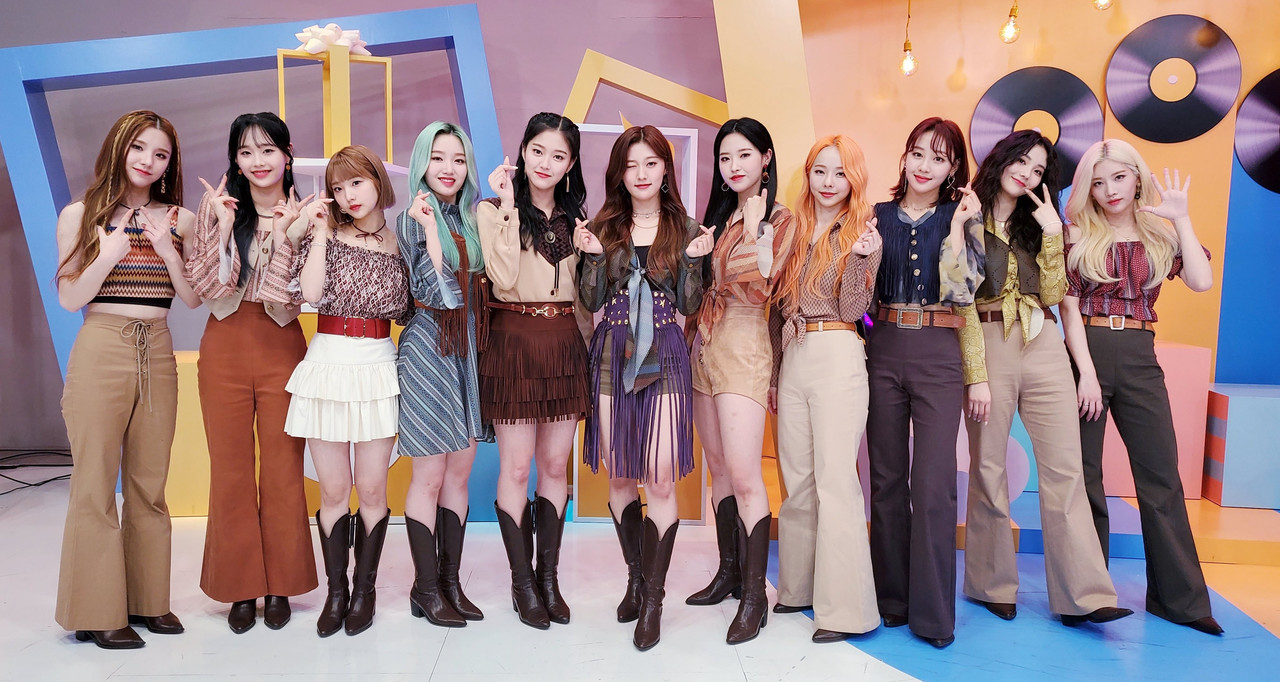 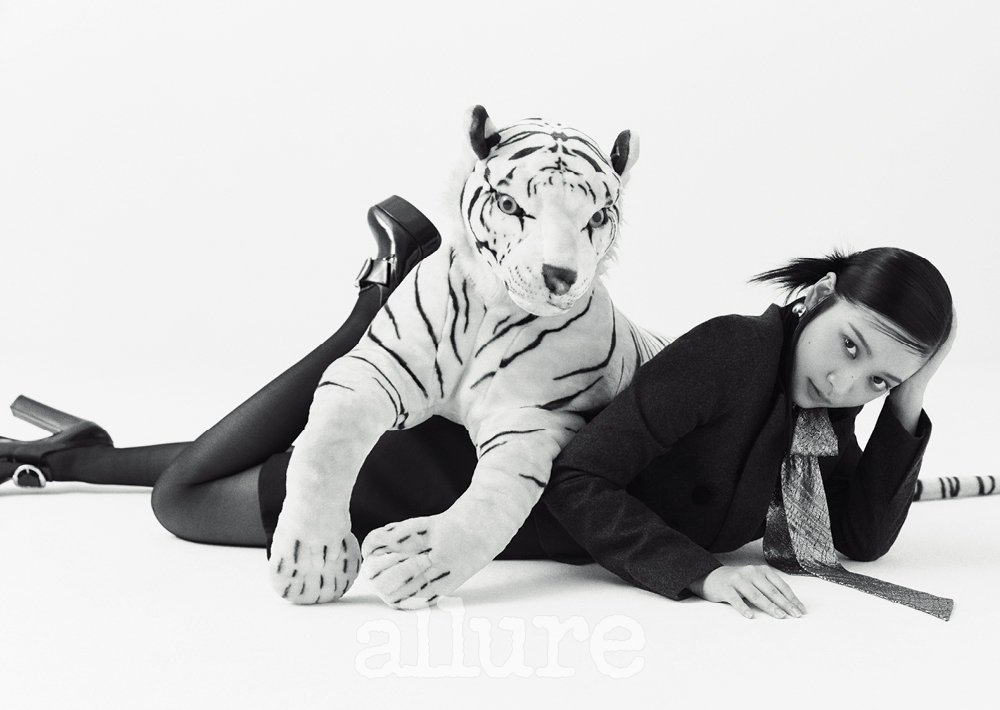 Red Velvet' Yeri in on the November issue of Allure Korea.
( Collapse )

More info on their collaborative song with K/DA and Their 1st Episode of making ICSM’s MV under the cut!

The 2020 Gangnam Festival K-Pop Concert took place on October 18 and was live streamed online. The lineup included Kang Daniel, ASTRO, AB6IX, Oh My Girl, and Red Velvet. Red Velvet took the stage as the final performers of the night and performed their hits “Psycho,” “Bad Boy,” and “Umpah Umpah.”

On November 1, SBS aired the concert on their television channel, but none of Red Velvet’s performances were included in the broadcast. This led some to speculate that it may have been due to the recent events surrounding Irene’s behavior.

RM's room if filled with wooden objects which represent him the best. He's a fan of furniture maker George Nakashima and owns some of his work (George Nakashima died in 1990 but his daughter Mira is now the president and creative director of George Nakashima, Woodworker).

On November 2, OSEN reported that the BIGBANG member has recently been preparing a new solo album.

In response to the report, a source from YG Entertainment commented, “It is true that G-Dragon is working on new music.”

G-Dragon’s last solo album was in 2017, while BIGBANG’s latest group release was the single “Flower Road” in 2018. BIGBANG was originally scheduled to restart group activities with Coachella in April this year, but plans fell through when the event was cancelled due to COVID-19.

The last speculation over his comeback preparations was back in July.