Day6’s Wonpil stars in this MV, for any Day6 fans out here!

Song is average +, budget is MIA

Moon outfit is cute, there's some new arrangements... it's not what it used to be
The sets looks expensive, I wonder I much money Mnet and RBW spend on this (and how much they'll gain from it)

※Warning on the surveillance of civilians born from 1990 to 2007※ The song you must have danced for in your school trip! STAYC’s dance covers to shake the memories of the long-time K-Pop fans as well as the newbies Everyone tried on the popular fashion item at that time- ( ͡° ͜ʖ ͡°) ha (If you have ever worn a North Face windbreaker, put your hands up-)

Composed by Primary and Woodz, sung by Sam Kim, Woodz and pH-1 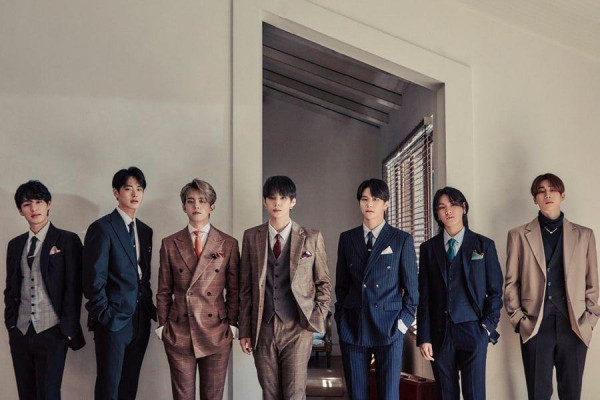 VICTON is making a comeback!

On November 4, Play M Entertainment revealed, “VICTON is releasing a new album and beginning their comeback promotions on December 1.”

This will be VICTON’s third comeback this year and their return in approximately six months since “Mayday” in June. According to reports, VICTON will also be having a special event to celebrate their fourth debut anniversary.

Meanwhile, VICTON’s fan meeting “Back to the Wonderland” will take place on November 8 at the Blue Square iMarket Hall with 500 fans in the audience and will also be streamed online. It is VICTON’s first seven-member fan meeting in almost two years.

Are you excited to see what VICTON has in store for fans? 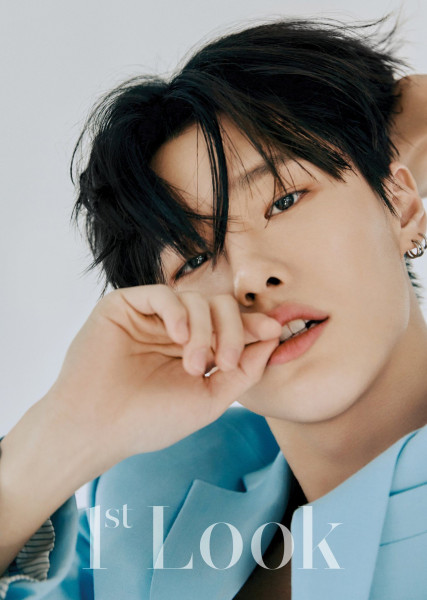 WOODZ (UNIQ and X1 Cho Seungyoun) will be making a solo comeback this month!

On November 4, News1 reported that WOODZ will be returning with a second mini album. The same day, Yuehua Entertainment confirmed, “Cho Seungyoun will be releasing a new album on November 17.”

This will mark WOODZ’s first comeback in five months since the release of his first solo mini album “EQUAL” and its title track “Love Me Harder” on June 29. He also successfully wrapped up his first online concert “2020 WOODZ : NOT JUST A CONCERT – W BOX” in September.

A trailer for WOODZ’s new album will be revealed at midnight (KST) on November 5 through his official social media accounts.

It’s been quite the journey rooting for the characters of RECORD OF YOUTH to achieve their dreams. If you’re looking for more underdogs you can’t help but cheer on, friendships that stand the test of time, and well-deserved success stories, check out these favorites, new and old.

The South Korean government said Tuesday that it will keep the current fixed book price system, which is aimed at helping local publishers stay afloat, nearly unchanged but will ease some discount regulations for customers.

Under the government-led fixed price system, which was first launched in 2003 and refreshed in 2014, the price of a book is determined by publishers, and online retailers are allowed to give a maximum 15 percent discount on all books published 18 months ago or more.

It was introduced to help local publishers survive the intense competition against large online bookstores who had churned out discount coupons in the early 2000s.

The ratings of SBS's new series "Penthouse: War in Life" continue to rise despite some criticism of its "extreme" plot.

Written by Kim Soon-ok, famous (and infamous) for writing "makjang" dramas ― the term refers to ones with extremely sensational plots ― the series begins with the disturbing stories of residents at the high-class residence Hera Palace.

It intends to cover the issues of Korea's education and real estate problems, depicted by a powerhouse cast ― Lee Ji-ah, Kim So-yeon and Eugene.

Park Jamie to comeback with "Apollo 11"

I love this shade of blue and he looks so pretty.
Now JK when will JK1 be released ? It's been 84 years already.

On November 5, the day of her birthday, BoA revealed a teaser for her 10th album, which will be titled “BETTER.” It is slated for release on December 1.

BoA celebrated her 20th anniversary as an artist in August!

a back to back rapper special, does that mean music from Yeri soon? also excited for next week featuring her good friend, Suhyun! 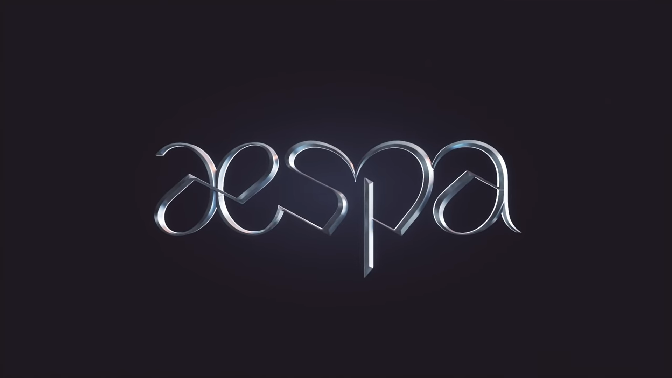 Netizens are in deep anger about the conclusion of "Burning Sun Gate" without any indictments.

On October 28th, Judge Park Soo-hyun of the Seoul Western District Court held a second hearing for Yang Hyun Suk's gambling charges where the former YG Entertainment CEO is suspected of gambling $335,460 with acquaintances at a Las Vegas Casino between July 2015 and January 2019.

Excuse me while I go vomit.