A guitarist-turned-singer and songwriter A has been arrested by police for causing death of a trainee.

According to a report by MBC's "News Desk" on the 3rd, a woman in her 20s (B), [TRIGGER WARNING: self-harm/suicide, sexual assault]an aspiring idol, was discovered dead in April with a suicide note that read, "I was raped and distressed by someone."

According to National Tax Service on the 4th, "a total of 35 people were investigated for tax evasion and famous celebrity A was among them."

A ran an entertainment agency in his family's name and evaded corporate taxes. They [agency] used expedient methods such as excessively distributing profits earned through activities with other agencies and inflating their expenses.

The company reportedly used corporate card for personal expenses and even stole payroll funds by using fake names of relatives who did not actually work as employees at the agency.

At the end of the tax investigation, the National Tax Service decided to fine the agency billions of won in comprehensive income and corporate taxes. 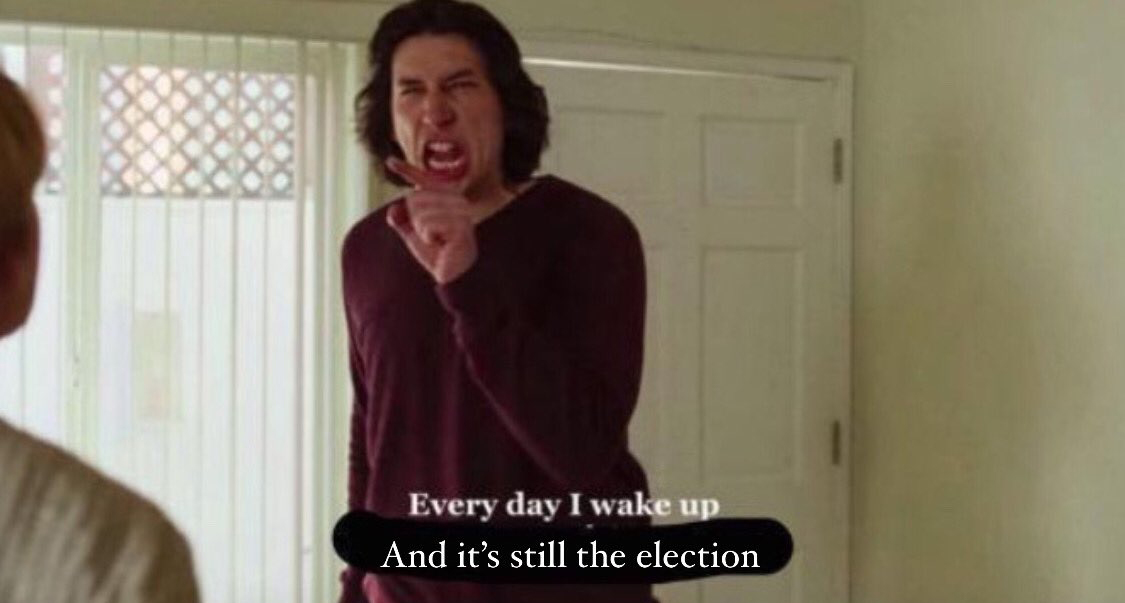 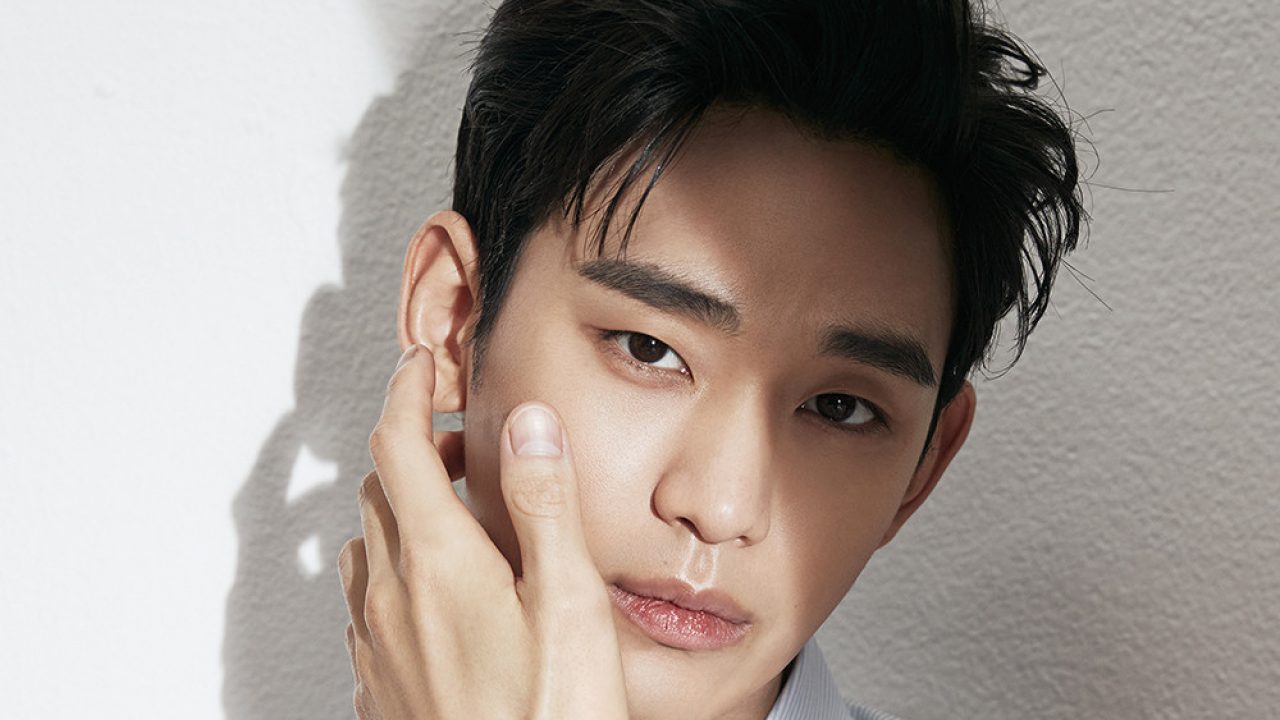 Kim Soo Hyun is working on selecting a new project!

On November 6, industry representatives reported that the actor will be starring in the upcoming Netflix suspense series “Finger” (working title).
In response to the report, his agency Gold Medalist commented “‘Finger’ is one of the casting offers Kim Soo Hyun has received. He is currently reviewing [the offer].”
Kim Soo Hyun reportedly received an offer to play the role of an interior designer who is a sociopath with also dissociative identity disorder.

The drama will be written by Han Ji Wan, who previously created the 2016 drama “Wanted,” and directed by Jung Ji Woo, a hit film director who will be taking on a drama for the first time.
“Finger” is scheduled to begin filming next spring. 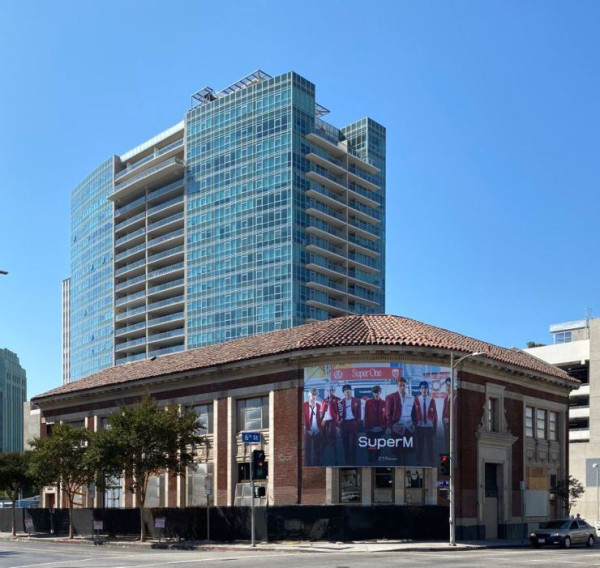 "SM Entertainment Square" ― named after one of the biggest K-pop entertainment agencies in Korea ― has been established in Los Angeles (LA) to honor the company's founder and executive producer Lee Soo-man.

The company added that a sign which reads, "SM ENTERTAINMENT SQUARE, Pioneer of the Korean Wave and the global K-pop phenomenon, In honor of Founder Soo Man Lee," will soon be put up at the square.


...I am not calling it that. Should have named it after Ahgassi Gopchang, it's done more for the neighborhood tbh.

Popular comedian and TV host Jung Hyung-don will take a break from broadcasting to focus on dealing with his anxiety disorder, his agency said Thursday.

"Jung Hyung-don has recently felt his long-time anxiety disorder get worse," FNC Entertainment said. "He has decided to halt broadcasting activities for now."

The agency said Jung was determined to continue working but decided to prioritize his health and take a break after talks with the agency. 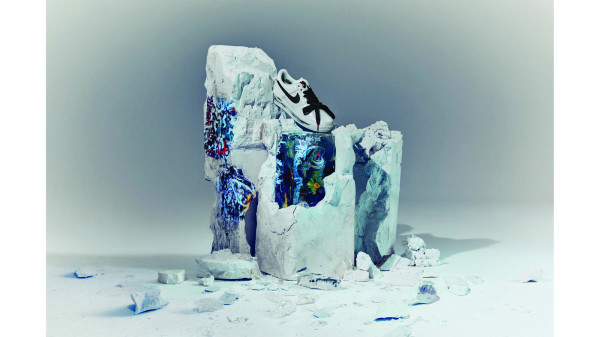 One year ago, Seoul-born hip-hop star G-DRAGON released his first collaborative Nike Air Force 1 “Para-noise.” The shoe, built on the multifaceted artist's favorite silhouette, matched G-DRAGON's belief in creative exchange of ideas to a design fabricated to shift with the wearer. In 2020, the Nike Air Force 1 “Para-noise” reverses its color scheme to white, but retains its self-expressive character.

G-DRAGON views self-actualization as a way through challenging times, a mindset he calls “Youtopia.” In his shoe, as the white upper gives way to his painting, each wearer creates an individual aesthetic based on their unique journey.


Finally a confirmed release date, the friends and family pairs went out in early September. More photos here. I like these better than the first one. RELEASE THE AF1 FLOWER ROAD YOU COWARDS!

Happy Friday! This week was exhausting. I am tired. My only saving grace is the fact that Christmas music is popping up everywhere now and I love me some damn Christmas songs. Every week I check the charts for this day in the past and post the top three songs. Then I pick out two more from the top ten as honorable mentions. This week we are going back to the 1st week of November, 2016.

#3 Taeyeon “11:11”
This was a digital single that would later be included in her “My Voice” album about 6 months later. It would debut and peak at #2, and is one of her biggest selling songs. I’ve posted the music video before, so this time let’s check out the acoustic version MV.

Blue is an important color for Yoongi and the object that represents him the most is the mirror: all the members work on this new album to give fans the best reflection on who they really are.

I didn't expect this room for him. I imagined a black studio. The couch has a lovely shade of blue and I love velvet.
Now time to rest Yoongi !

In an official statement released on November 6, Big Hit Entertainment shared that Suga underwent surgery to repair his torn shoulder labrum on November 3. He decided to receive surgery in preparation for his mandatory military service as well as his career afterwards, and the decision was made after extensive discussion with the agency.

As a result of the surgery, Suga will be unable to participate in most activities, which may include promotions for BTS’s upcoming album “BE.”