Open to: All, detailed results viewable to: All. Participants: 36

I'm going to fangirl for a month I'm sorry

Thank you for your kind support! I'll keep working. So that I can release a solo album next year!💜

Earlier this week, the omona twitter account had a very nice exchange with the super talented UZA.
She mentioned (is that an omona exclusive????!!!) an album might be coming next year.
And you might think, ok this is cute, but what I mean is: if you like her music please consider supporting her by streaming her music on spotify or any other platform. 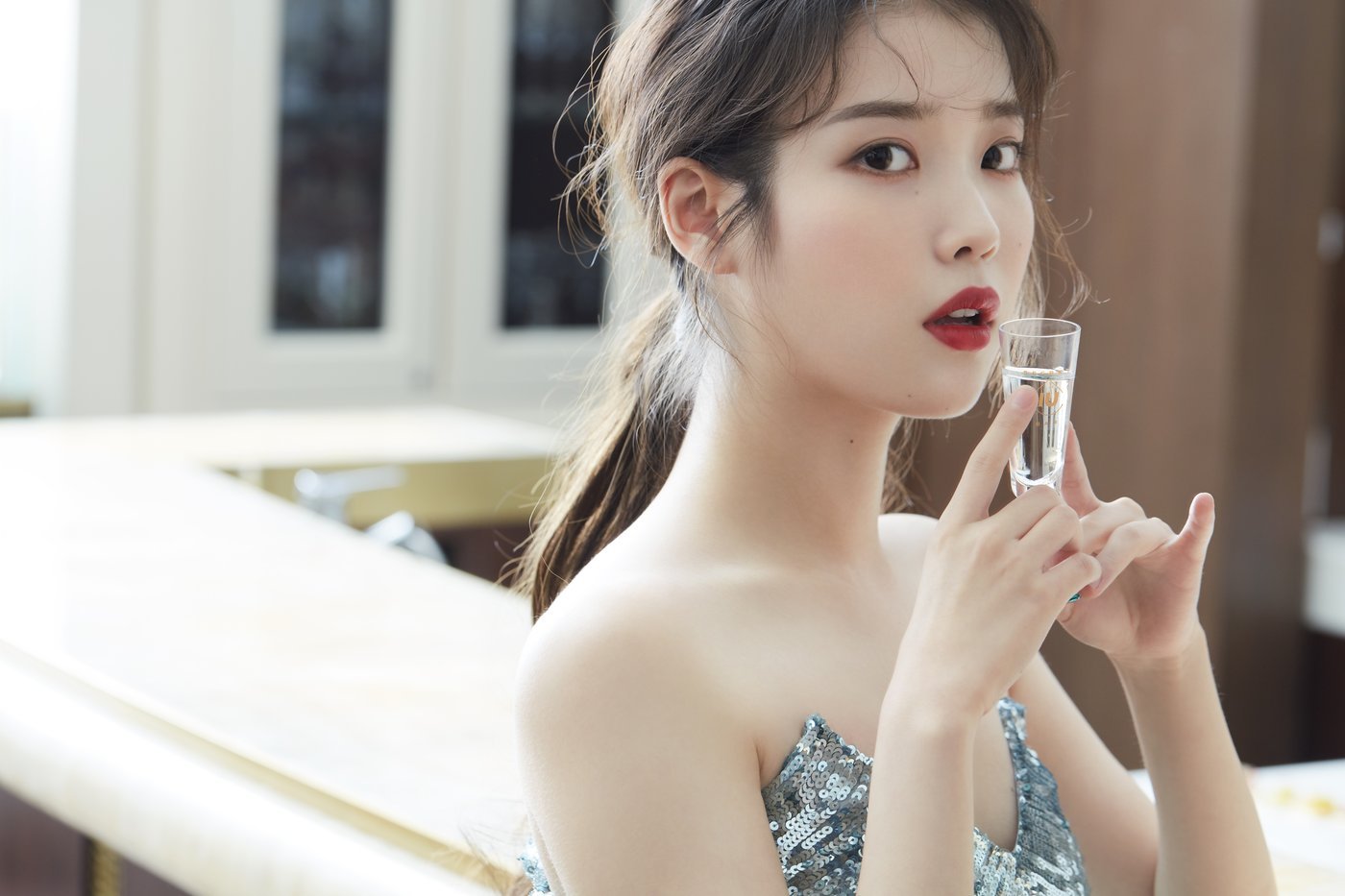 IU will be in the December issue of Vogue Korea with the famous brand of soju Chamisul. She used to model for the brand from 2014 to 2018 before coming back this year. 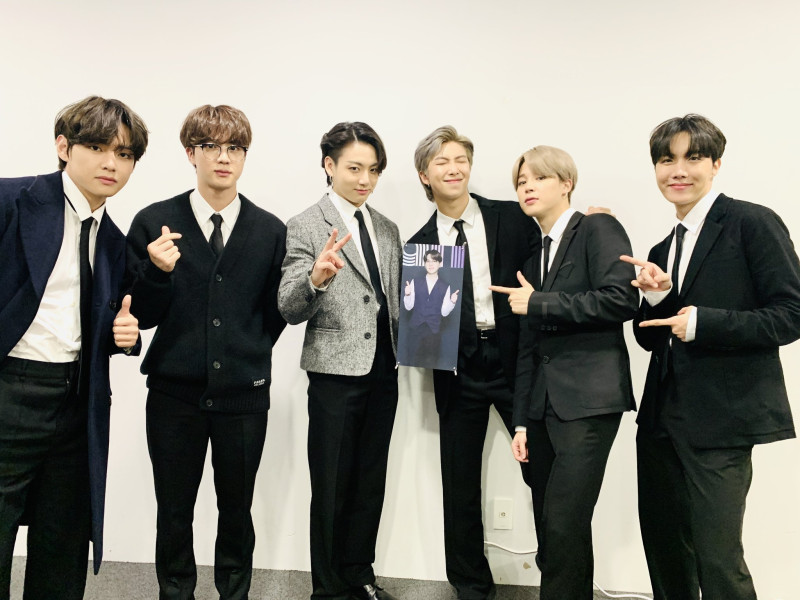 The committee gave its nod to the bill to revise the Military Service Act to grant an exceptional right to defer military duties of acclaimed pop artists, such as BTS, who are recognized to have contributed to the elevation of the country's global reputation.

The bill must pass parliament's plenary session for final approval.

The revision was proposed by Rep. Jeon Yong-gi of the ruling Democratic Party in September after BTS became the first South Korean pop artist to reach No. 1 on the U.S. Billboard Hot 100 with its song "Dynamite."

"BTS members will be able to put off their enlistments until the age of 30 if this bill passes through a plenary session and a related enforcement decree is revised as well," the lawmaker said.

Under the current military law, BTS's eldest member Jin, born in 1992, is subject to enlistment by the end of the year. All able-bodied South Korean men between the ages of 18 and 28 are ordered to serve in the military for about two years for national defense against North Korea.

It’s Friday! Every week I check the charts for this day in the past and post the top three songs. Then I pick out two more from the top ten as honorable mentions. This week we are going back to the 3rd week of November, 2009. All the songs have been posted before, so this time we will see some live stages.

#3 Park Bom “You And I”
I’m going to mention it every damn time she pops up in these posts because it still makes me mad: the fact that her solo songs charted and sold so well but YG have kept her songs in the basement is a damn shame. Songs going back to what? 2005? 2006? Ugh. Anyways. This was her solo debut song and would be later included in 2NE1’s “To Anyone” album a year later. It would reach #1. Here’s Bom (and her cleavage) at the 2NE1 New Evolution tour in 2012. She looks so happy. A recent IG update hinted at her working on a comeback.

His backup dancers are cute (and so is he).

Is that a... decorative rat tail? 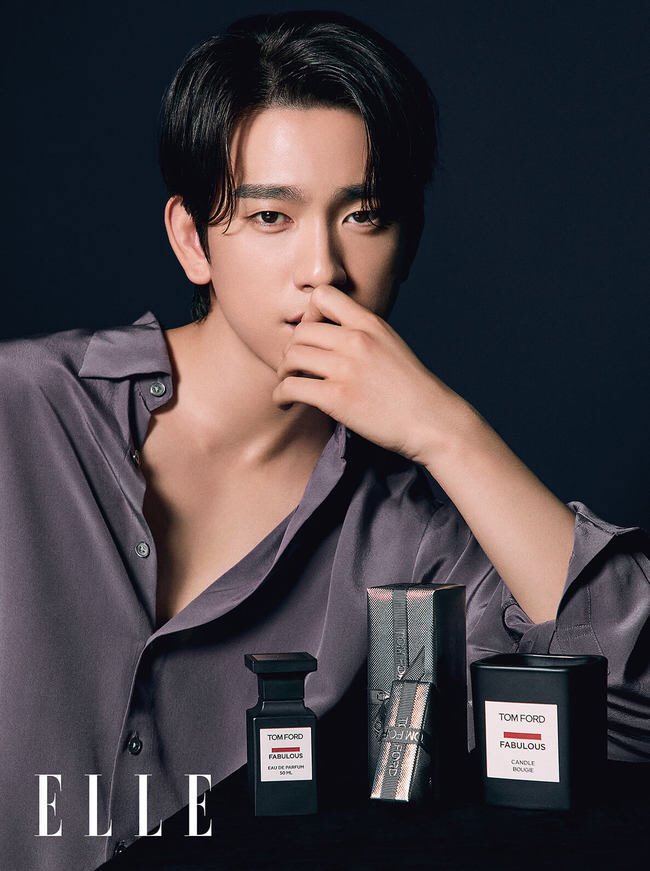 Man this Tom Ford contract is a gift that keeps on giving. That first pic is just fantastic.

Omona, would you wear a scent called "f*cking fabulous"?
Collapse