Kim Areum is an artist who put out Aqua City, a city pop album and one of OP’s favorite albums this year! She is sticking with the nostalgia route as her latest release is aiming for more of a 90s throwback but still carrying over her Aqua City sound.

If you like music that makes you feel nostalgic, I strongly recommend Kim Areum! She is a smaller artist (and as I’ve mentioned before it’s hard to find information about her) and I’d love to help introduce more people to her music :)

Her second album, Winter City, is out November 29th! In the mean time, check out the predecessor Aqua City!

Sorry Mods, this is the one !
Ok that was amazing, I like how creative their team is ! Papa Mochi and Baby Mochi meet again. Tae looking like a Russian widow taking a vacation in Monaco, we love it !

We got the guys from Monsta X (Shownu, Minhyuk, Kihyun, Hyungwon, Joohoney and I.M) to tell us who's who's the best singer, dancer, choreographer and who's the most romantic 😻 . Which member do you think smells the best?


lol kihyun on the thumbnail. what is shownu doing with his thumb at 5:16 and can he do it inside me 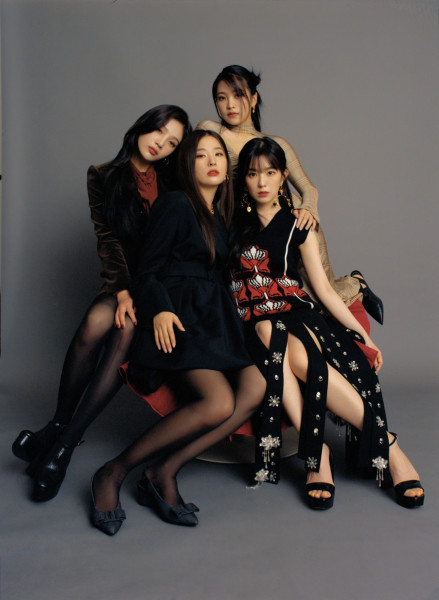 Red Velvet, an all-female Korean supergroup comprising five young pop stars—Irene (Bae Joohyun), Seulgi (Kang Seulgi), Wendy (Shon Seungwan), Joy (Park Sooyoung), and Yeri (Kim Yerim)—was created in 2014 by SM Entertainment, a company that has helped develop and popularize the global K-pop phenomenon. In their still-nascent career, they have released countless songs with frothy titles such as “Power Up,” “Dumb Dumb,” and “Umpah Umpah”—all packaged into two studio albums, one reissue album, one compilation album, and 11 EPs. As they continue their worldwide expansion, following in the footlights of BTS and Blackpink, they have played sold-out American shows, secured endorsement deals with everyone from Coca-Cola to Prada, broken streaming records for their contribution to the 2020 animated film Trolls World Tour, and added Korean lyrics to a remix of the song “Close to Me,” by Ellie Goulding and Diplo. There’s a duality to their identity that they’ll explain later, which is why we could think of no one better to ask them a few questions than Diplo, a dance-hall legend with a penchant for country.

Both are wearing Dior Homme and they're showing off their moves in the brand's new sneakers 'B27'.

Only here for Felix' freckles, be free my beauties !

BTS performed "Dynamite" on Nippon TV Music Festival today. Yoongi was not there, as he's still recovering from his shoulder surgery, but they let his part play.

Edit: Japan blocked the video, I'm putting the one from BANGTAN TV.
I think they did that game of choosing the song that defined them in August and I'm sure Jungkook chose "Euphoria".
J-Hope my god calm down ! 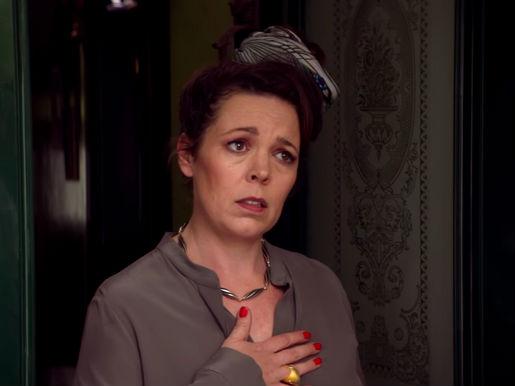 Because TXT never rest - or at least have more energy than OP, some major news has slipped past so let's get going!

First, they've released an OST song called 'Your Light' for the new JTBC drama, ‘Live On’ featuring both a Korean & Japanese version as well as an instrumental.

Additionally the group will also be releasing a Japanese album 'Still Dreaming' in January of next year: