The album is out December 10th!

tell us about yourself...

Spotify has shared its streaming rankings for 2020, showing the most popular artists on its platform this year! BTS has ranked #1 for Kpop but also #6 for overall most streamed artist from any genre/category. Congrats!

Taeyeon "What Do I Call You" teaser pic

TAEYEON 태연 The 4th mini Album [What Do I Call You] 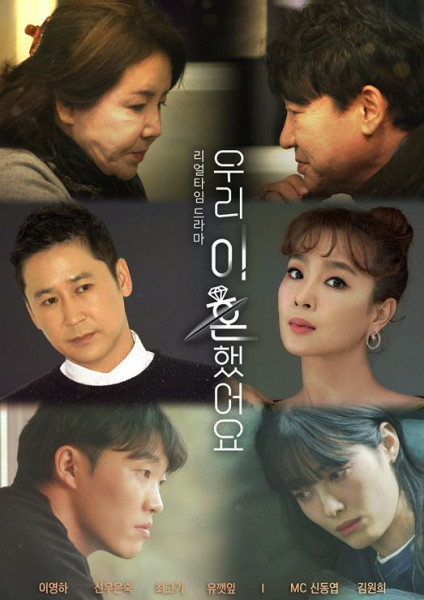 Cable network TV Chosun's new reality show "We Got Divorced" has created a sensation among relationship-obsessed Korean viewers, getting off to a strong start in the TV ratings war since it aired its first episode Nov. 20. It features divorced couples who are reunited for several days to reflect back on their relationship to figure out what went wrong.

Its first and second episode scored a nationwide viewership of 9 percent and 9.3 percent, respectively, which are relatively high ratings especially for a cable television program, according to data from Nielsen Korea.

I think I would rather re-watch WGM with all the campy cuteness. 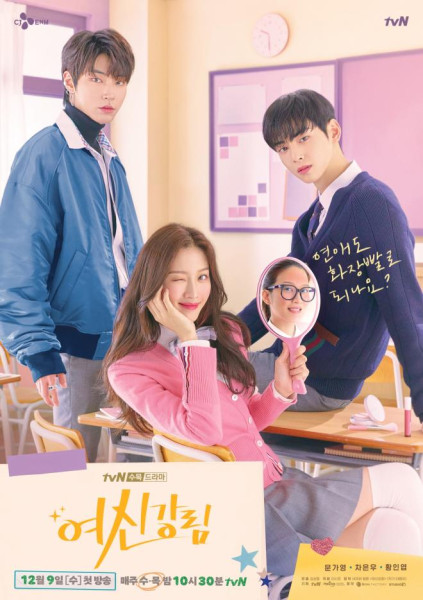 When news of the TV adaptation of the hit web comic series "True Beauty" broke out, many were eager to discover the cast, hoping they would be the "right fit" for their beloved fictional characters.

The story about a girl's drastic makeover has garnered huge popularity since launching in 2018 and being available in over 100 countries, including the United States, Japan and France. Worldwide, it has accumulated over 4 billion views.

Actress Mun Ka-young and actor-singer Cha Eun-woo, who play the lead characters in the "True Beauty" TV series, spoke about the pressure they were under while working on the adaptation.

Today is also the release of the special episode of NCT World 2.0 - said to contain some performances.
The show's been really fun so far - there are more bits on Mnet's yt, but only the longer teaser is subbed.
Also, I wasn't sure whether to add it to the post or not, but LDN Noise posted a video explaining the making of Love Talk for anyone interested.

Edit: Performances from NCT World 2.0 included. I hope it's ok.
I'm a bit sad there was no WayV performance (gimme that Nectar), but I'm keeping my hopes up for the future.

BTS · Abyss by Jin of BTS

Edit: I added the translation of Jin's message !

If you don’t know BUDY, check out this helpful intro post by

myrrhcat! BUDY is a former Girls Girls member and she’s been solo singer-songwriter for awhile. She has a new single “Fly High”, you can find it here! If you like what you hear please stream her song to support her, as she is still fairly unknown as a solo singer.

The description of the song is on the second slide. In case the IG embed doesn’t work for you, Katie talks about the inspiration for each song on the album for each teaser. She says “Faux” is about a record label she initially had a great experience with and was ready to sign paperwork but it fell through. They specifically wanted a Kpop artist and she didn’t feel like she fit that. Since she didn’t want to go the idol/Kpop artist path, the company started losing interest. She said the song is all about them seeing her in an incorrect light and not letting that company try to fit her a box she doesn’t belong in.

Of course in the comments, fans are speculating it’s about YGE as she trained under the company for years and fans thought she would debut under them.

Her EP “Our Time is Blue” is out December 4th.

Do you think the song is about YGE?

BTOB 4U "Show Your Love"

they give off strong sibling dynamics. also small Minho feature here. slight content warning about unhealthy eating habits. and next week features 2NE1's Dara, Yeri is such a social butterfly