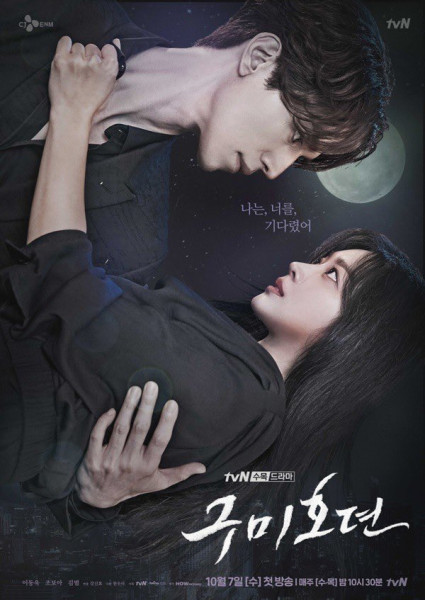 PLOT: The story features the mythical nine-tailed fox, or gumiho,Lee Yeon who has just settled in the city. Able to transform into human form, he goes about cleansing human spirits, all the while creating havoc. Enter the talented television producer Nam Ji Ah whose current show features urban myths. With nerves of steel, she will stop at nothing to secure unusual, if not dangerous, subject matter to showcase. She sets her sights on Lee Yeon who appears just too good to be true; irresistibly handsome, intelligent, fit; in fact the ideal guest. But his heartlessness will render doubt in her that he is indeed of this world.

Step-brother to Lee Yeon is the captivating Lee Rang, reputed to be the most dangerous of all gumihos living among humans. Despite being
half-human himself, he harbors a deep-seated contempt for all people. For sport, he will unleash his seductive prowess upon his human-du-jour, by promising to grant them their wishes, only to trick them into paying a hefty price for their earthly desires.


The finale made me cry! Its a nice ending to this beautiful story.

NiziU, JYPE’s new Japanese girl group, officially debuted in Japan on December 2nd. To have an idea how their debut is going, they have hit #1 on the Oricon Daily Singles Chart and currently have 284,009 in sales. Their first day sales alone was 193,584 copies. They are projected to sell over 300,000 for their first week sales. Congrats girls!

@Mods take this one instead!

Here's a little game for you omona:
( Collapse ) 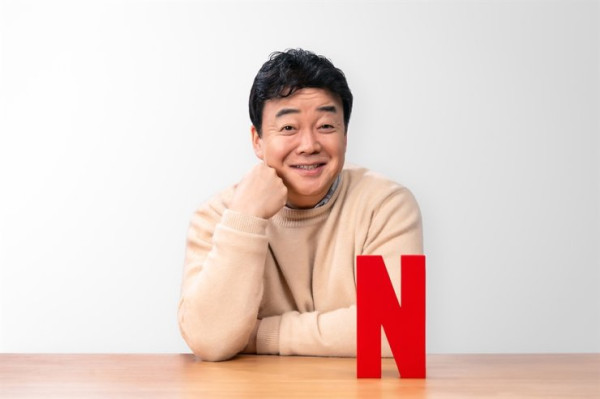 As the host, Paik will invite guests with extensive knowledge of Korean food and drinks and share stories across the dinner table.

in case you're like me and decided to wait for the official subs! 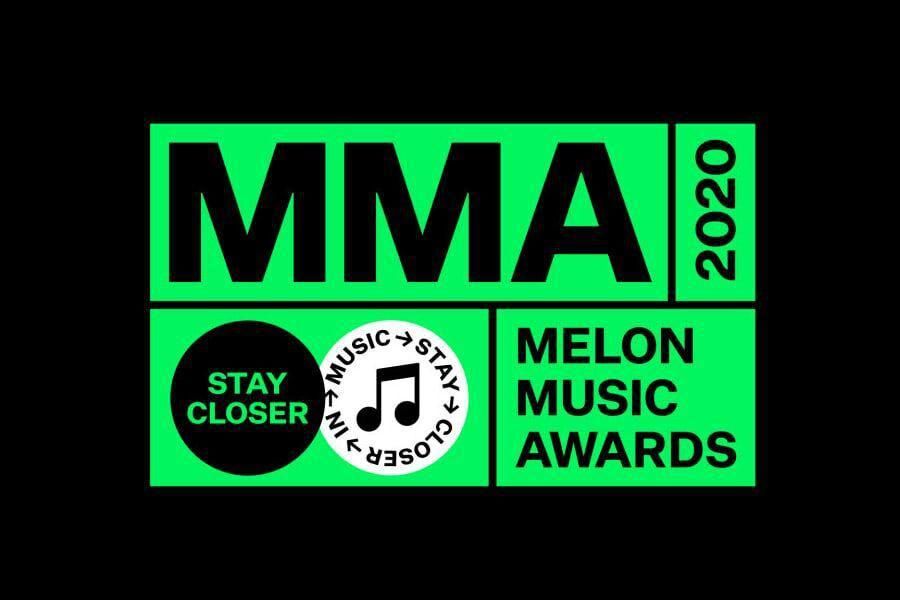 This year, because of COVID-19, the award ceremony for the "Melon Music Awards" was a bit different. Without an audience and broadcasted live online, the first MMA were given from December 2nd to 4th (Rock, Indie, OST, R&B/Soul, Ballad, Rap/Hip-Hop) and ended on 5th with the main ceremony. The Top 10 Artists were alson know prior to today.

BTS' performance was fun. The "Black Swan" intro with Jimin and Jungkook, the "Dynamite" dance break with Hobi, the "On" intro where they recreated their first appareance at the MMA. It still felt a bit disjointed because the songs they chose didn't go together, but they looked so good (ﾉ◕ヮ◕)ﾉ*:･ﾟ✧
See you tomorrow for the MAMA !

They put the boys thru some short interview portions in this and I thought they were really nice, a little introspective moment.

Also why wasn't THIS lewk in the teasers/MV?? We were robbed, ROBBED!!

5 December is Yuri's birthday, and she releases a special Yuri's Winning Recipe episode to celebrate her "13th" birthday.

while I'm sad that Yuri's Winning Recipe has come to an end for 2020, it's good that she gets to rest, since she fell sick during filming and seems pretty busy with her acting gigs. may she return in 2021 with more guests! also, Namoo Actors need to sub their YouTube channel. they have some BTS scenes of Seohyun, but nothing is subbed, which is a pity because she was active in promoting Private Lives.

YoungK features on It's Kpop Live with singer, Cheeze.

omona, are you in the Christmas mood yet? Beautiful man and voice YoungK remains booked even after his Idol Radio stint. He has also been releasing a series of songs on Day6's YouTube channel.

Newbie group Bling Bling visits Chocome at Starship in EP2 of their 'Help Us Senior Group' series. The first was with Loona at BBC. Chocome offers some pointers and talks a little about idol life.

their season's greeting at OT10, which means no China-line interaction.

scribblyness_x we didn't get our wish and annual dose of Starship teasing us with crumbs :(.