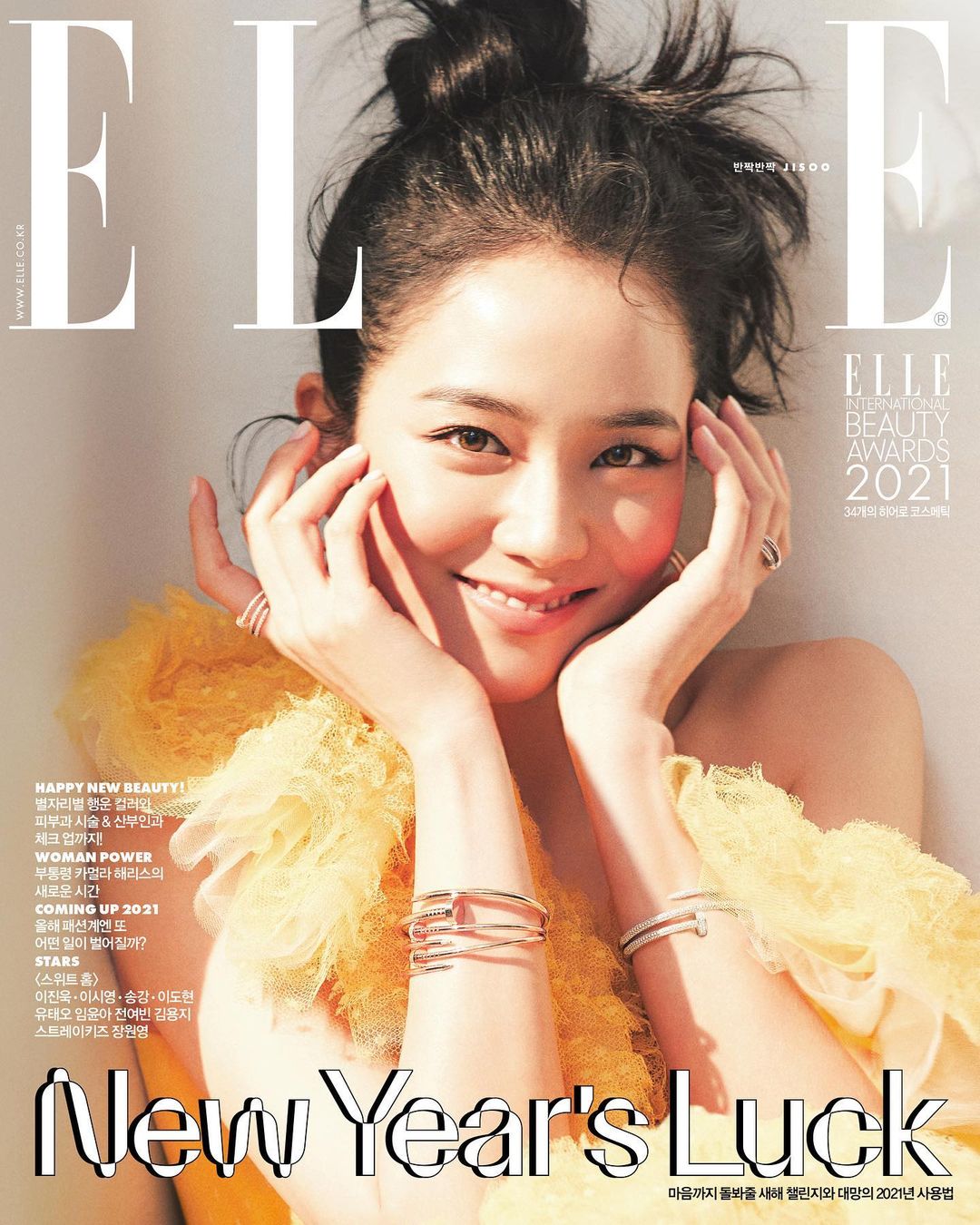 Blackpink's visual queen Jisoo is on the cover of the January issue of ELLE Korea. Not one, not two, not three, but you'll be able to find four different covers! 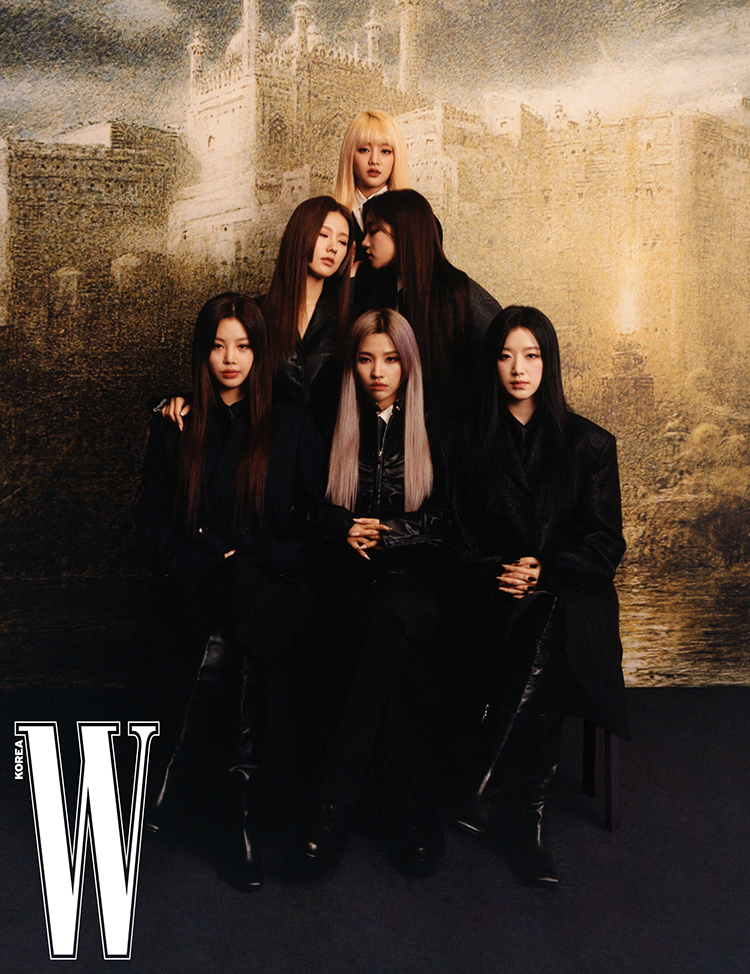 Some say that beauty is the illumination of the soul, well I got you enough beauty to start your own power plant.
On the menu du jour I got you some (G)i-dle for W Korea for starter, the main course is obviously Kai in Gucci (for W Korea) and for dessert I present you the crème de la crème, Taemin for Allure Homme +, who apparently needs a massage.

I like it, but when it comes to break-up songs my favourites from her are still Fine / Four Seasons.

I really wished they still had the dinosaur costume from Fantasia in the mix, it's still so funny to me lol 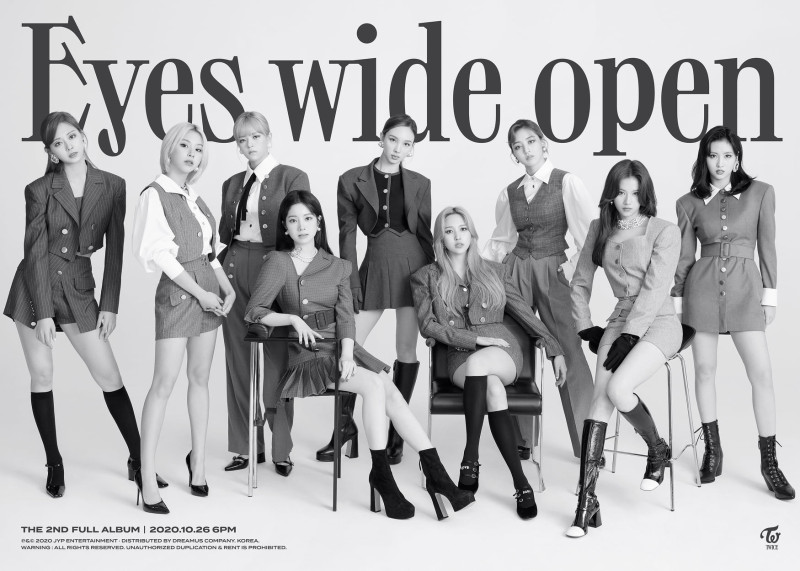 K-dramas based on popular webtoons, or web comics, are gaining popularity as directors and writers look for tried-and-true content that can attract TV viewers.

Webtoon, a portmanteau of "web" and "cartoon," refers to online comics available to read on major web portals like Naver and Daum. According to data from the Korea Creative Content Agency (KOCCA), the overall value of the local webtoon market jumped from 52.9 billion won ($48.3 million) in 2010 to over 880 billion won last year, with the figure expected to exceed 1 trillion won this year.

Not only is SWEET HOME a feat of CGI excellence and amazing set design, the drama has a bigger question to ask: What really separates a human from a monster? Take a look behind the scenes of the latest Netflix Original Series with Song Kang (LOVE ALARM), Lee Jin-uk (VOICE 2), Lee Si-young (THE GUARDIANS), Lee Do-hyun (18 AGAIN), and director Lee Eung-bok (GOBLIN, MR. SUNSHINE) as they take you through the terrifying world they’ve created and how they brought these characters to life.

Additionally, Kogyeol has tested positive but is asymptomatic and noninfectious

Xiao has also tested positive for COVID-19 and is noted to be asymptomatic too https://t.co/4I7Q14o1aS

i forgot this was being released, lol. it's cute.